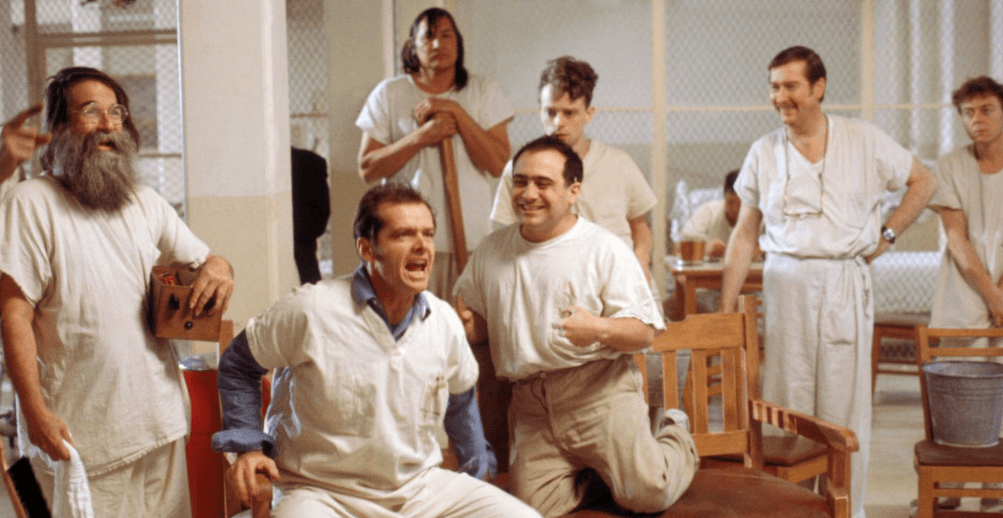 Jason recaps the events from Agents of Edgewatch S1|11: The More You Know.

Time to throw off the glorious lethargy of a long holiday weekend and write up a review for this week’s show. This week’s episode is a bit of an oddity – it’s not TOTALLY a downtime episode, but we do kind of drop out of character and go into book-keeping mode for a chunk of it. We also TRY to do a little roleplaying, but it doesn’t really go very far. And I think there’s a couple of different reasons for that.

The first is what Steve mentioned in his show notes: the stylistic question of whether you consider yourself the character, or whether you consider yourself the narrator of your character’s actions. Our group – and I generally include myself in this – has traditionally played more from the narrator standpoint. I don’t think either’s wrong exactly, but I think the narrator method DOES tend to move things along a little faster because it’s easier to drop in and out of character to navigate game information that you’d have to “act your way through” in more of a traditional roleplay game. Add up 20 or 30 moments where we just say The Thing and the Extinction Curse group performs The Thing, and it’s not hard to see how our game might move a little more briskly.

The other way to look at it is internal vs. external. I find our group is just as willing to act out interactions with external entities: NPCs and such. Seth in particular really gets into character when it comes to verbally jousting with Steve, but all of us do to some extent. But it’s almost entirely outward-focused. To use an IT analogy, think of the GM screen as a firewall. We roleplay when we’re going through the firewall and interacting with one of the game challenges Steve is presenting. If we’re just talking amongst ourselves, that’s inside the firewall, and we don’t really roleplay that.

(And yes, I’m fully aware that I just took an already-nerdy topic and explained it in terms that are even nerdier. “Tune in next week when I explain Lay On Hands in terms of hard drive defragmentation!”)

So why did I decide to zig when everyone else was zagging this time around? Why did I stay more in character while everyone else was going RP-lite? I’m not nominating myself for any prizes here, but I think part of what’s going on is that listening to the Extinction Curse shows as our designated blogger has me inspired to try and bring a little bit of that energy over to this side of the fence. They sound like they’re having a lot of fun with it, so what the heck – let’s dip into their bag of tricks. I wrote a decent amount of backstory for Basil, let’s see if we can use some of it. Besides, if they’re gonna start dropping pop culture references like “flameo, hotman” into their show, turnabout is fair play.

Well… back to the show, where we’re dealing with a bit of a mixed message. On one hand, we have to go infiltrate a fancy after-hours club, which argues that we should largely stow our weapons and dress for high society. On the other hand, to get there, we have to sneak in through an underground back entrance that basically amounts to a dungeon crawl. I suppose we could have it both ways: wear our fighting gear until we get close and then change into party garb. Times like these, I’m glad to have a sword-cane… works in BOTH settings. I guess if there’s a silver lining to our squishy party composition, it’s that we’re not especially armor-and-weapon-dependent: Gomez is a caster, Lo Mang punches things, I have an innately concealable weapon. Really the only one who might struggle is Dougie: they probably make you check your maul and chainmail at the door of parties like these. But then again, since he’s a rogue, maybe he should be using his dagger anyway.

Speaking of which… this ongoing debate about which weapon Dougie should use continues to vex us. On one hand, it FEELS like the dagger would be the better weapon (or at least SOME weapon with a crit specialization) for Dougie to use because then he gets precision damage AND crit specialization damage against most foes. But then again, thinking ahead to the end of this week when we run up against a gelatinous cube… you can’t always count on those “extra” sources of damage, whereas rolling a bigger die will really never totally fail you. You can either take this as a mild spoiler for next week, or a thing we learned over in Extinction Curse, but anything in the ooze family is immune to precision damage, and they also don’t have blood, so bleeding doesn’t really matter either. And OK, at the risk of providing a veiled critique of our tactics, you can’t get the most out of it if nobody is around to give you flanking, and neither Chris nor I are the most reliable in that regard. Having said all that, sometimes it feels like John is being stubborn for the sake of being contrary… “I’m going to keep using this maul because everyone keeps telling me not to”… or so Dougie can be more distinct from Mister Peepers. I don’t know.

As we reach the end of the episode, we begin to work our way toward the party, when Gomez’s greed gets the better of him and he goes running right down a hallway into a gelatinous cube. Still one of my favorite monsters of all time, by the way – there’s something about the contrast of being so unlike any sort of normal lifeform, but that it still has the wherewithal to form itself into a sensible geometric shape. I think what I like is that it was one of the first creatures that really got outside the Tolkien box of dragons and humanoid bad guys, and took things in a strange new direction.

So next week, we fight a gelatinous cube! Cool! If you want a sneak preview of how that might go, the Extinction Curse crew fought two of them a few weeks ago, so go listen to those episodes or read the right episode of The Sideshow. While you’re waiting for next week’s episode, feel free to drop by Discord or other social media and let us know what you think of the show. Thanks for listening and we’ll see you next week.