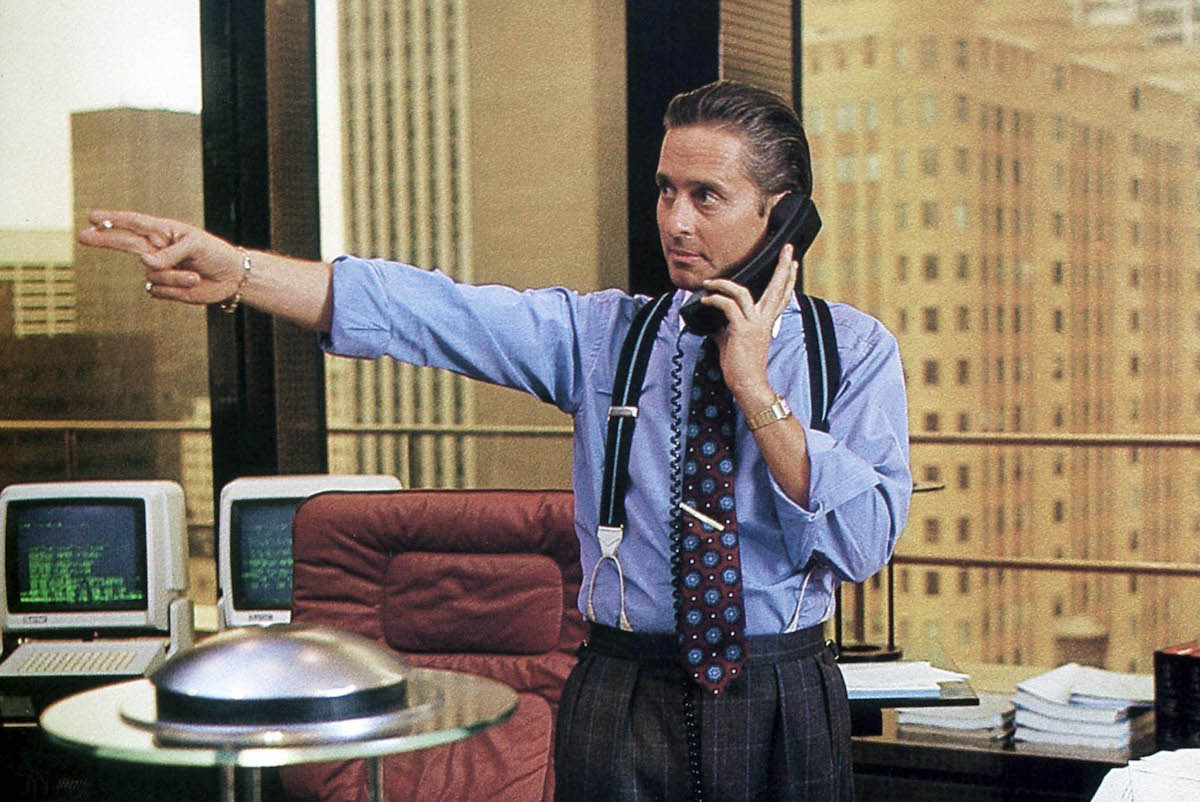 Jason recaps the events from Agents of Edgewatch S1|10: We’re Sending Somebody In To Negotiate!

Since I don’t know how many people read one column or the other, or even both, so I wanted to start by wishing you all a happy Thanksgiving in advance. I know it’s likely to be a little rough and scaled-back this year because of all this COVID stuff happening, but I do hope you have some good things to celebrate and some good people in your life to celebrate it with. (And if you happen to read both columns, you’ll get a bonus dose of positivity on Thursday. Ain’t nothing wrong with sending out more good vibes into the world.)

Since we’re talking about the holidays, I wanted to also start this week with a general show note. This is the time of year where our recording schedule gets a little sporadic because of the holidays. Both episodes have plenty of material in the can, so the broadcasts will continue without interruption – no worries on that front. But for those of you who subscribe to the Patreon and listen live, things can sometimes get a little weird between now and the end of the year. Sometimes we move the shows around during the week; occasionally we even cancel entirely. Happens pretty much every year. It is known, Khaleesi.

This week, we finally resolve the hostage situation at the Dragonfly Pagoda, and rather than a big boss fight, it’s more of a chance to talk our way through the situation, with Gomez taking center stage for the first part, and Basil getting a little bit of work in the second half of the episode. We finally make our way to the non-crazy kobold (Shirek) the site manager mentioned when we started all of this.

Now, I haven’t really looked at Gomez’s character sheet, so I don’t know for certain, but it feels like Seth and I kind of split the “face of the party” duties depending on the context. As a sorcerer, I’m SURE he has a higher Charisma score than I do, so he’s likely to do better with the pure social skills like Bluff, Diplomacy, and Intimidate. So I think in a GENERAL setting, Seth probably gets first crack at things. But I think there are a few contexts in which Basil would shine. First, Society is an INT-based skill and I also have the “Political Scion” background from the adventure path, so when it comes to mingling with fancy-folk, I might actually be able to do a little better than him. Also, if it’s an interrogation setting and we need to get specific information that’s being withheld, I have my Investigator’s “spider-sense”, which might let me notice a few things and offset a few points in Charisma. (And at higher levels, I can take feats that double-down on that.) If we really need someone to apply a little muscle, we’ve already got Lo Mang for that. Dougie… eh, he can go get the coffee.

So we get up to the top of the pagoda where the hostages are being held, and it’s Seth’s time to shine. And I have to admit, it’s nice to see this side of Seth as a neat little window to get to know him better as a person. I’ve gamed with him, I’ve gotten a sense of his taste in pop culture, but this was a chance to see him in a different context. I was really impressed by how quickly he came up with different angles and counter-arguments and navigated the negotiations. I mean, I never in a million years would have come up with “third-party mediation”.

That said, I do think the scenario as a whole teetered on the edge of “out of our pay grade”. We KIND of negotiated a plea bargain on the spot which would normally be the role of judges and lawyers and added a labor negotiation as a cherry on the sundae. Those don’t seem like normal “beat cops” tasks. But if the Lawbreaker Badge didn’t throw a tantrum, I guess we were allowed to do it. Also, if you’re totally rigid about what cadets fresh out of the academy should and shouldn’t be doing while unsupervised, this could run the risk of being the most boring adventure path ever. Sometimes you gotta bend “reality” for the sake of story.

As you hear in the episode, I got a little turned around – I thought the missing stonemasons WERE the hostages, and that rescuing them from the kobolds closed out this little chapter. But it turns out that we had to take care of the hostage crisis before we were even able to begin our investigation of the other situation. My bad there.

So, back at the station, we got to do more of an interrogation, and as I mentioned above, this turned out to be a better chance for Basil to take the lead. Though it actually turned out that my Society knowledge ended up being as useful as my investigative skills, as the next breadcrumb is a speakeasy-type establishment run by Jeremin Hoff, an influential but mildly shady character. So it sounds like our next stretch of adventure is going to be more of a social encounter, and one where Basil may be in clue-gathering mode. So I’m excited.

And we’re already getting close to Level 3! I’m a little surprised at how fast we’re managing to plow through the first two levels. Certainly in terms of game days – this is day TWO in-game time – but also in terms of show episodes. I went through my blog posts and tried to figure out how far along we were by Episode 9. We were Level 1 in Black Lodge, but that’s Society, so you level differently anyway. Not sure that’s a fair comparison. Plaguestone was also at the tail end of Level 1 – we fought Hallod in Episode 9, and would’ve leveled right after that. In Extinction Curse, I believe they had reached Level 2 – it was the battle against the demon that came down to Ateran’s last spell cast. I even went back to Dead Suns, and… OK, totally different game system, but Episode 9 was where we leveled up to Level 2. Yet, here we are, well past Level 2 and may hit 3 soon. Crazy.

The other exciting development is getting 50g apiece for the day’s work. I know Steve is abstracting a few things, but still… that’s a LOT of money for how low-level we are. Though… we’re also burning through consumables at a painful rate too, so it evens out. Not sure how well the “party full of squishies + no healer” party composition is going to work in the long haul, but for now, we live to fight another day.

And that’s just what we’ll do. Next week, we go undercover in the world of high-society dark-money social clubs. I have a strategy for how I’m going to approach this baked into Basil’s backstory, but I think I’ll save that and talk about it next week when we arrive there. In the meantime, feel free to drop by our Discord channel or other social media and let us know what you think of the show. Thanks for listening, and we’ll see you next week.