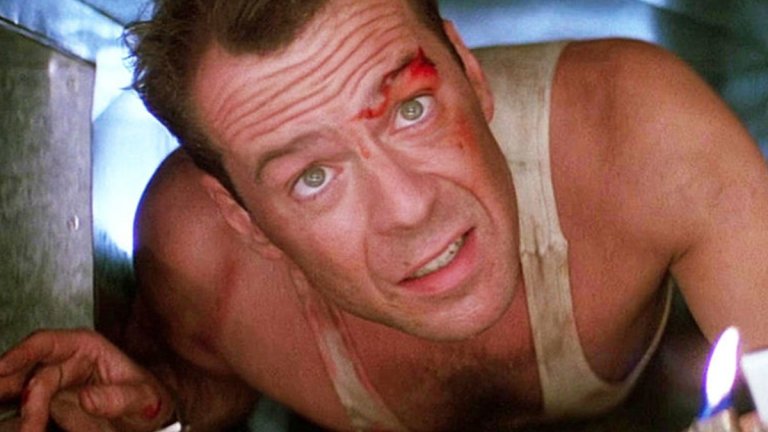 This week’s theme actually plays off an off-hand comment that came up in the group chat during our Among Us session. We had Loren from the Extinction Curse show; Seth, John, and I from this show, and a few of our Patreon listeners just BSing while we waited for more people to join the game. We were discussing what we like about the various shows, and I said something – half-joking, half-serious – to the effect of “even though our group’s been together longer [Edgewatch], you guys sound like you guys actually like each other better [Three Ring Adventure]”.

Now… don’t read too much into that statement. It was mostly meant to be a commentary on their roleplaying ability – that they really sound like a family unit that’s known each other for years, while there are episodes where we sound like a table thrown together at a convention. But there’s also some truth buried in there when it comes to the competitive dice-rolling side of the game. We tend to be a competitive bunch looking to squeeze every last advantage out of our characters, and SOMETIMES that creeps into evaluating (and giving the stink-eye to) choices our teammates make. That doesn’t translate into personal animosity outside the game: we’re totally different people bullshitting about movies for the 20 minutes before the “cameras” roll. But in-game? Yeah, it can get a little salty at times, and this episode felt like one of those times.

First, there was the whole back-and-forth with Seth’s readied action. I don’t know if you could tell, but I was actually kinda low-key pissed at that. Because if Seth stepped out of the way, guess who was going to be the next most logical attack target? Yours truly. I deflected with humor, as I often do, but it’s like… your “tactical brilliance” is to basically let me eat the attack for you. GREEEEEEAT. And then John did a similar thing which might have been harder to visualize on the map: I moved into the room to potentially give him flanking with the spider, and instead of taking advantage of that, he backed off to crossbow range and shot at the spider. Again, leaving me hung out to dry as the only person in melee range. No major harm done, but it was a little frustrating.

Going back to the ready-action thing, John speculated a little to the effect of “why you wouldn’t just do that all the time?”. And at first glance, it does seem handy to have a GET OUT OF JAIL FREE card for a single attack. I can think of a few downsides, though. First, the battlefield might not be conducive to it tactically; it pre-supposes walls, doors, or other cover that you could move behind to avoid the attack entirely. To pick a counter-example, if you’re fighting in a wide-open meadow, there’s nowhere to hide and at best maybe you can add a -2 range increment.  Second, paying two actions for one action you may or may not use is a pretty steep trade. But most importantly, the enemy still gets three actions on their turn. Even if you do that fancy avoidance maneuver on its first action, it still has two more and can still adapt to your new position and pummel you in other ways. So maybe that tactic isn’t the big I WIN button it might seem like at first glance.

The fight with the spider-lady unfolded in a reasonably straightforward fashion – again, kobolds themselves have NOT that much of a problem whenever we can take traps out of the equation. But then at the end of the fight, we had another little squabble about whether to leave rounds, with Seth… rage-drinking?… a potion just to assert ownership over his turn. This was also the thing Steve mentioned in the show notes: I feel like maybe Steve cut some bickering because three of us REALLY wanted to drop out of rounds and heal, while Seth REALLY wanted to stay in rounds for some reason and I recall the debate lasting longer than that. But… no harm done, I suppose. I just didn’t want him to waste the potion until after we’d burned up our free resources first.

FINALLY we get to take our short rest, and I get to test out Ward Medic for the first time. Reminder: that’s the one that lets you heal two different people in the same 10-minute interval. It’s a nice little feature, and (sneak preview) it’ll get even better down the road when I can pair it with the Continual Recovery feat that lets you drop the cooldown from an hour to 10 minutes. In the here-and-now, I managed to fail on one (me) and succeed on one (Gomez), but I wasn’t down all that far, so it wasn’t the end of the world. Especially if it’s still just kobolds the rest of the way. I figure if there’s another boss-level kobold in the final fight, I’ll pop a potion or use my badge ability.

Speaking of “the rest of the way”: as I listen to this episode, the one thing I wrestle with was whether we were supposed to deal with the bloodseekers to the south or not. This is one of those places where adventurers would have different priorities than officers of the law with a specific task to accomplish. Adventurers would do it in a heartbeat. Experience is experience, loot is loot. As a member of the local constabulary, it’s a little more muddy. On one hand, they’re still a threat to the general public safety and should be dealt with; on the other hand, the hostage situation is still the higher priority and I’d hate to lose hostages because we “wasted” resources on what amounts to a side encounter. The bloodseekers seem like the sort of thing you could call in the reserves on later – whatever the Absalom equivalent of Animal Control is. (Of course, based on the menagerie battle, WE might be Animal Control.)

Lastly, I’d like to go all the way back to the show notes and mention that whichever one of our listeners came up with the John McClane/Die Hard analogy to justify taking a short rest… you’re my new favorite. The real question is did you know I have a soft spot for Die Hard references, or did you get lucky? I mean… you can’t possibly have missed three years of me saying “SEND IN THE CAR” every time I sent CHDRR forth into melee on the Dead Suns show.

So finally, as the episode draws to a close, we’re finally sorted out and ready to make our final “assault” on the kobolds holed up in the head of the dragonfly structure. I’m still holding out hope we might get through this with negotiation – that once the battle leader is dead, cooler heads will prevail. On the other hand, if the kobolds still want to get jumpy, we can handle that too… just need to do a better job checking for traps.

So that’s where we’ll leave things for next week. As always, feel free to drop by our Discord channel or other social media and let us know what you think of the show. Thanks for listening and we’ll see you next week.