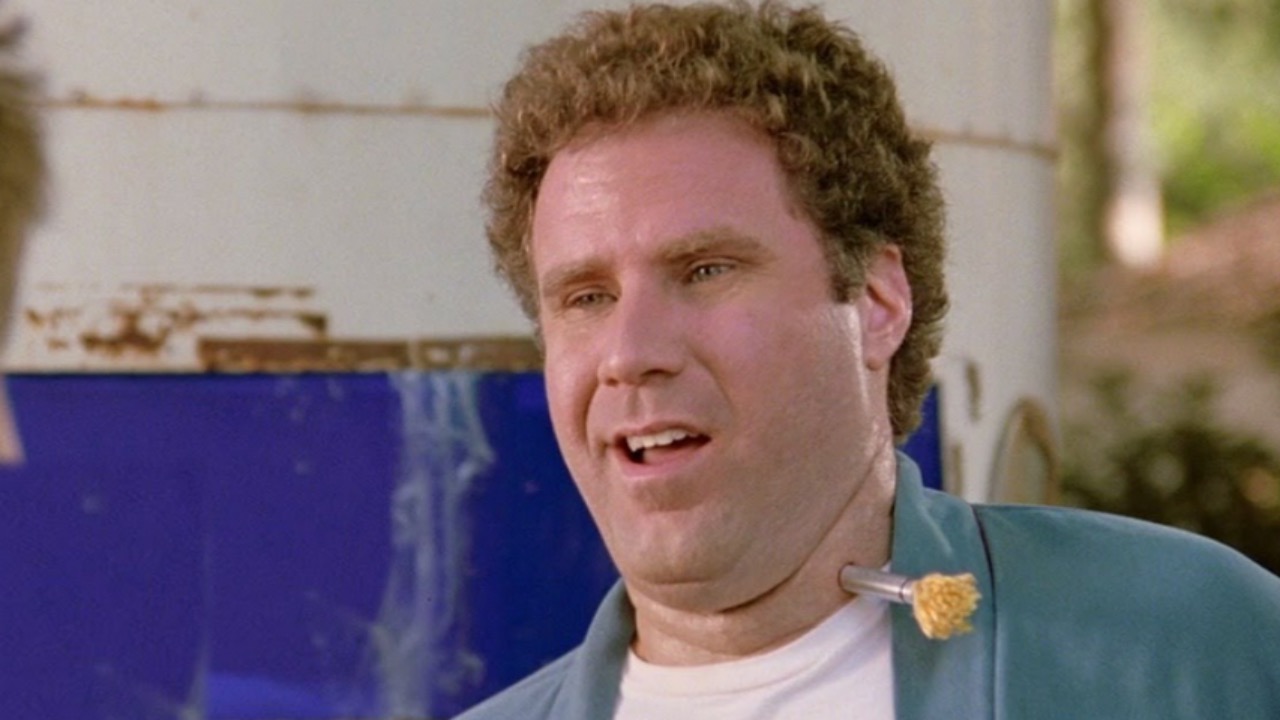 Jason recaps the events from Agents of Edgewatch S1|08: Traps ”R” Us.

It’s funny because if you listen to both our shows, the same thing – three natural 20s in a row — happened (with slightly lower damage) to Vanessa in the Extinction Curse show a few weeks ago. I did the math, that is in fact a 1-in-8000 chance, and it’s happened twice within the same month-ish window. The first one, we were mathematically due after three years of shows; this time, I think we used up our allotment of luck until 2023.

Now, this trap was quite a bit nastier than the enemy Vanessa ran into because it was either 3d6 or 4d6, doubled, which made for a tense few moments for myself and Seth. (But more for Seth as he had fewer hit points to start with.) But fortunately, the Massive Damage rules say “twice your hit points from any one blow”. So three darts later mean we just barely survive.

And then I go and do something stupid. When I get healed with John’s Battle Medicine, instead of being smart and crawling off the trap mechanism, I just stand up like a moron and trigger another round of attacks. But that’s OK because the second time around, we learn how Steve lucky got the first time – it ends up being only a +4 or +5 to attack and it misses most of its attacks the second time. Whew.

Overall, I’m sticking by my original position. Between Lo Mang running across the seal and my passive Investigator ability, I thought we were safe. Even when I stood up, I guess maybe I thought it only had one shot and would either be done entirely or need some time to reset. But the fact of the matter is these traps are just kicking our butts between last week’s fight and this week’s continuation. The frustrating thing is kobolds are pretty weak overall, so if we can avoid stepping on rakes like Sideshow Bob, we should be able to handle this encounter and free the hostages.

The pursuit continues… sorta. Well, Lo Mang heads off, and I follow him, but Dougie and Gomez trail behind a little while Gomez gets back on his feet. And that leads us to the next kinda-sorta trap – I don’t know if the walkways are explicitly sabotaged or they’re just dangerous because they’re not finished yet but several of the walkway edges give way if you step on them, and it’s a 20-foot drop to the ground below. Lo Mang lucks out and plows right through to the stairs to the upper part of the complex, but I have a little more trouble and fall through, not once but twice, and the second time I miss my Grab An Edge save.

But here’s where I get to use the ace in my pocket for the first time – my Skyborn Tengu heritage! It’s not full flight (though you can take Soaring Flight at Level 9 to get that), but it’s the equivalent of Feather Fall – you can fall any distance safely without taking damage. So OK, I step on the wrong plank and fall 20 feet. For another character, that would be the point at which you wad up your character sheet and retire from Pathfinder for a while, but for Basil, it’s a minor inconvenience. I’m just down at ground level with no immediate way back up. Running all the way back to the front entrance at the “tail” of the dragonfly is an option, but eyeballing it, it looks like AT LEAST 5 or 6 rounds of doing nothing but full-round movement. So I decide to climb back up. The bad news is it’s ultimately strength-based, and my strength is 10. The good news is that the DC isn’t that hard, and the worst that can happen is I can suffer the low-grade humiliation of another zero-damage fall. Or MAYBE suffer the indignity of the rest of the guys having to lower a rope and pull me up.

So here’s where we get into the dilemma that turns into a freeform discussion. Lo Mang is fine and definitely wants to continue the chase, but the rest of us definitely need to heal – both to recover hit points, but also to remove the dying condition from people. We’ve all got the Dying condition, and Gomez (I think) also used his Hero Point. But from a story/roleplay standpoint, it strains credibility that we would break off a hot pursuit when there are hostages whose lives might be at risk. Also, some of our reasons border on meta-gamey; our characters shouldn’t know what the Dying condition is, nor would they know about Hero Points. So making choices based on those game mechanics is also kind of immersion-breaking.

Taking out the metagame stuff, I can see justifications in both directions. If you let the kobolds run, they could at worst just start killing hostages; even the “best”-case scenario is that it gives them time to fortify a defensive position and maybe meet up with reinforcements, which will make the next battle against them more difficult. The counter-argument is much simpler: you can’t rescue hostages if you’re dead yourselves. But they are just kobolds, and there’s also a sentiment that MAYBE the power dynamic will shift a little once we removed the battle leader. Remember that there’s supposed to be a “reasonable” kobold somewhere in here that the foreman actually liked. Maybe if we find her, we can still defuse things. So I think as we end the episode we’re leaning toward a 10-minute rest, but I’ll admit it feels just a little “off” around the edges.

And that’s where we’ll pick things up next week. As usual, feel free to drop by our Discord channel or other social media and let us know what you think of the show. Thanks for listening and we’ll see you next week.