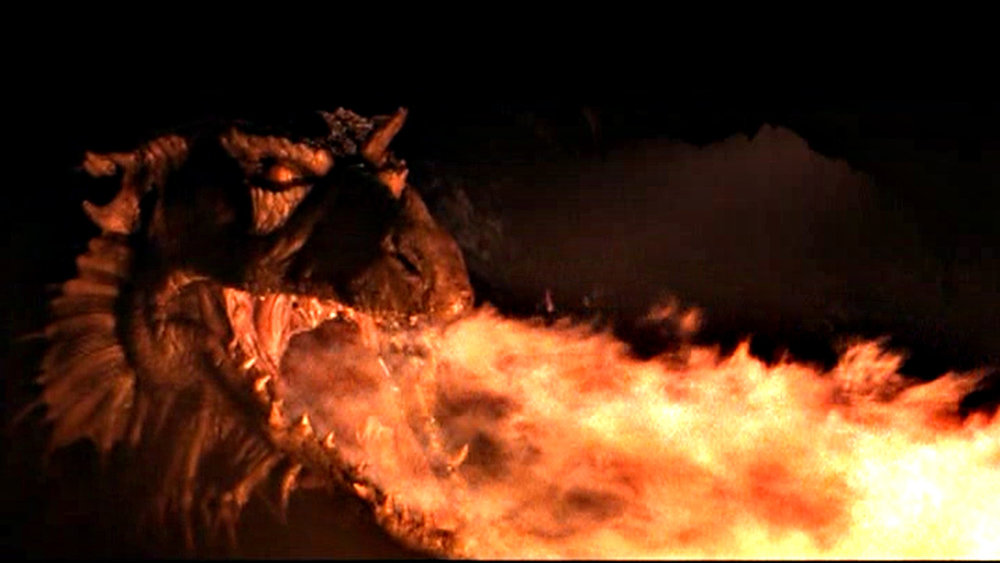 Jason recaps the events from Agents of Edgewatch S1|06: Save the Penguin!

FINALLY! The Shift That Never Ends finally comes to a close, the zoo has been pacified, and we survive with enough experience to reach Level 2! And the final fight even ends up being a bit of a cake-walk, thanks to a couple of timely crits by Lo Mang.

This is a little weird. On one hand, this might have actually been our technically cleanest fight. I don’t think anyone even got hit. The three-action economy really seems to reward hit-and-run tactics when you can pull them off. On the other hand, it feels like if you pull back the curtain, we got there in spite of working as a team, rather than because of it.

Things started out a little rocky, with John basically “discussing” tactics by having Dougie walk out of the room the minute we opened the door. I mean, yes, his plan had merit overall: we probably didn’t want to line up in a straight line in front of a creature whose keeper just told us has a conical breath weapon that could one-shot us. So he wasn’t WRONG exactly, but there’s something a little stand-offish about waiting until the combat starts and then pulling a move that amounts to “we can either do things my way, or the three of you can fight it without me and probably die”.

It’s also another instance of “why did you decide to roll a front-line fighter and then get mad when people expect you to actually FIGHT things?”. I really don’t want to come across as telling anyone else how to play, but if you want to be in the back, maybe roll a character that belongs in the back?

Taking a bit of a detour into the show notes, I guess Steve let the cat out of the bag and you now know Dougie is a Ruffian Rogue. I had figured that out a few weeks ago, but in fairness, I also had another month’s worth of data points to work with than you guys did, so I don’t want to break my arm patting my own back here. I think Dougie showcases a key part of what I like about Second Edition. On paper, Mister Peepers and Dougie are both “rogues”, but they act and play completely differently. In First Edition or 5E, you’d end up with two characters that got most of the same tools at most of the same points in the character’s development. Here, they’re already distinct even at level 1: Peepers is more of the classic rogue archetype (albeit with a little bit of an impulse control problem); Dougie is almost closer to a barbarian, only without the rage mechanic. And that’s just at Level 1 – imagine how different they’re going to play once they get out toward Level 8 or 10 or something.

Getting back to the battle, my frustrations were probably more rooted in roleplay than tactics. Tactically, yes, charging this thing in its lair, with the kid in the middle of the likely battlefield, was probably a really stupid idea and would’ve gotten someone killed. But on a roleplay level, it presented two problems. First, as Seth mentioned, if we didn’t lure it effectively enough, it might just turn around, go back, and try to eat the kid. But there’s also a little disconnect that we have this thing confined to a building, but we’re gonna let it loose outside? I get luring it, but maybe lure it elsewhere INSIDE the building? I felt like luring it to the bend in the “L” would’ve given us options for spreading out and avoiding the breath weapon while still keeping it in the building if things went bad.

I guess that’s what I was thinking by using the desk as a barricade. Hit it a few times from behind the desk, retreat deeper into the building, set up a second ambush point, and do it again. But by the end of the round, I was the only one still there, so that plan went out the window fairly quickly. On one hand, I’m disappointed the desk turned out to be so ineffective as a barricade. I really thought it would be more useful than that. On the other hand, taken hand-in-hand with the three-action economy, that desk saved my personal bacon and basically bought us the time we needed to lure the ankhrav out of the building safely.

The other thing that’s generally frustrating was going 0-for-3 on the sleep darts. I thought being the one to wield those – especially with Devise A Stratagem – was the smart play. Lo Mang and Dougie were the melee types; Gomez had his own spells for ranged combat, so it seemed like a niche I could fill. But I just couldn’t get a roll to save my life, and either I had already used my Hero Point, or I wasn’t going to risk it when we had a foe that could one-shot us (I think I used it on the almiraj, but I don’t want to go back and listen to make sure).

So… it was a frustrating fight for me personally, but it was cleaned up nicely by Lo Mang doing back-to-back crits. Turns out it’s another critter with a powerful primary weapon but not a lot of hit points. Kid rescued, zoo officially under control, and we FINALLY get to go back to the barracks.

With one minor detour… to the site of one of the exhibits that’s mysteriously vanished. Just a building-sized attraction vanishing, no big deal. I’m already wondering if maybe setting the zoo animals free was part of the plot – create a distraction so that the authorities are dealing with that? It’s nothing we need to do anything about now, but it seems like the sort of thing that will come back into play later.

So we go back, and the rest of the episode is shopping and leveling. The shopping is fairly straightforward: +1 RUNES FOR ALL!  The one wrinkle was re-casting my sword cane as silver – I don’t know how much of an advantage it’s going to be, but it’s just cool as a roleplaying thing to have a silver sword cane. Basil doesn’t have the same “Fancy Gene” Brixley had, but he’s not totally immune, since he is supposed to be something of a rich kid. So at the end of this, most of my money is spent, but I have a fancy entry-level magic weapon and I’m starting to feel a little more like John Steed from the Avengers. (The British one, not the Marvel one.)

Leveling? We’ll get into that next time. I’m leaning toward a multiclass dip into a caster class, but there’s a couple of different ways to go with it, and as of this episode, I haven’t totally decided yet. So we’ll leave it there and pick it up next time. As always, feel free to drop by our Discord channel or other social media and let us know what you think of the show. Thanks for listening, and we’ll see you next week.