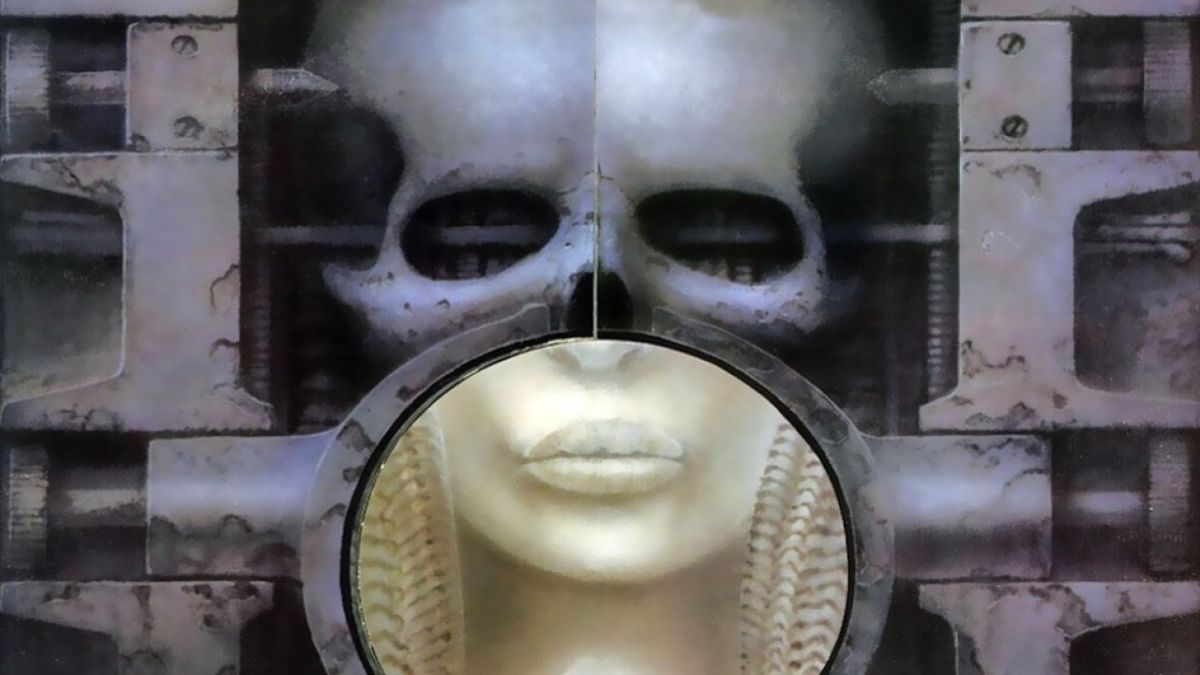 Jason recaps the events from Agents of Edgewatch S1|03: Panic! at the Zoo

Welcome back to Agents of Edgewatch. This week, the Patrol That Never Ends leads us to the outskirts of a traveling menagerie where there are reports that creatures have escaped. Of course, it can’t be a nice safe petting zoo with baby goats and lemurs… maybe an otter for John. NOOOOOO… it’s gotta be a cockatrice and an owlbear. (And that’s before we even step foot on the zoo grounds proper.)

The cockatrice was a special little treat to me because in my position of Resident Blogger: I got to listen to the Three-Ring Adventure group ALSO have a cockatrice fight, and got to hear the number that thing did on poor Darius in that show. So I know how much of a pain in the butt that Slowed condition can be if you fail a save. I don’t want to say I was “terrified”, but I’ll admit I was a little bit nervous.

You wouldn’t think it, would you? Coming from a First Edition mentality, still having two actions sounds like a lot, right? But Second Edition tends to reward “hit and run” tactics, so having that third action available after your attack can be really handy. Especially for casters where most of your spells are going to be two actions, and then if you’re slowed you can’t move at all. Ugh.

That fight ended up being not-so-bad though. First, because Steve refined the rules for cockatrice… venom?… between the two sessions so that getting it wasn’t QUITE so horrible, but also because we mostly just laid back and plonked it down from range. You can’t bite what you can’t reach. Granted, Dougie drew the short straw of staying in melee range with it, but the rest of us got to lay back a little. And since it was staying in melee range with Dougie, his being slowed didn’t really cause much of a problem. The one place Slowed isn’t terrible is if you’re just planning to go toe-to-toe anyway: at that point, you’re just giving up a -10 third attack.

So we get past the first obstacle but there’s no time to rest as screams and random other sounds of ruckus draw us forward to the second fight of the session. OWLBEAR TIME! Yes, we have an owlbear tearing up a produce vendor’s shop.

First, let us just pause to bask in the joyous madness of the owlbear, one of fantasy gaming’s greatest “weird” creations. Yeah, dragons and pegasi are more elegant and have a richer tradition in the fantasy setting, but there’s something so endearing about the late-night drinking session that led to “well, you see… it’s basically a bear right?… but it’s got the head and wings of an owl!” Who doesn’t love an owlbear? COMMUNISTS. That’s who.

What we don’t love is FIGHTING an owlbear as Level 1 characters. Because this is one of those creatures that if it crits, stands a legit chance of one-shotting us. I find that across Pathfinder products (Starfinder AND Pathfinder 2E) brute-type enemies follow a pattern. At low levels, they’re some of the scariest enemies because they can do so much damage in a single swing. But as they level, they stop being scary because “low armor class” plus “big reservoir of hit points” without much in the way of special abilities is mostly just an exercise in chopping the tree down as fast as possible. But it’s particularly dangerous in 2E because they also tend to have high attack bonuses for this level, so their third attack is still coming in at something like +4 or +5.

Which is why I REALLY wanted to do more of a hit-and-run fight, but two things were inhibiting that. The first was guilt: Chris and John in particular were standing toe-to-toe, so I started to feel like I would’ve been letting the team down if I ran away after attacking. Even if it would’ve been the tactically smart choice.

The other is that popping in and out of range would’ve deprived me of my Investigator class combat ability and made me a LOT less effective in melee. Which… let’s talk about that and clean it up because we had some trouble in the moment.

There are technically TWO abilities to get into here – Devise A Stratagem and Strategic Strike. Part of the problem is that the wording on DaS is a little goofy, so let’s start there. The (paraphrased) wording is “roll a d20, and if you attack that target later, you MUST use that roll but you can apply your INT bonus instead of STR or DEX”. It mostly sounds like “use your INT to attack” but it took me a little while to figure out what the missing piece is – multiple enemies. If you’re facing multiple enemies and you get a crap die roll for DaS, or if the battlefield shifts and it becomes impractical to attack the DaS attack, you can still downgrade to a normal DEX-based attack against a different target. That’s why the wording is more like loading it up as a pre-attack. But in a single-target fight like this, there’s nowhere else to go with it, and it basically boils down to “use your INT to roll the attack”. And like I said, it doesn’t apply here, but if you’re fighting the target of a declared lead you’re pursuing, Devise a Strategem becomes a free action. That’s got “end-of-chapter boss fight” written all over it.

Having sorted that out, the other piece is Strategic Strike, which applies rogue-like precision damage. It’s 1d6 to start, and it escalates as you level. (The Forensic investigator also has a feat option to add bleed damage.) That part’s not COMPLICATED in any way… it’s just on a different page and I didn’t have it in front of me the first time we went through the sequence.

One thing I thought was kind of interesting about this fight was the arm-chair quarterbacking from the shop vendor. I’m trying to decide if that was Steve giving us hints or just roleplay flavor. At various times, she seemed to suggest both trying to rescue her before attacking the owlbear and also hinted at luring it out of the shop. Seth seemed to pick up on those ideas but Chris and John rendered both moot by leaping into the fray. I do wonder – if we’d gone the rescue route, would it have been a viable strategy to just lock the owlbear in the store and move on? Or were we always doomed to fight it?

Not surprisingly, the owlbear fight proved to be a little bit tougher, but we did ultimately survive. And we get a bit of a lead to follow as, during the fight, I notice some black gunk on the owlbear’s beak. Poison or something? Something to look into as we go, I guess. On the downside, everyone except Gomez is a little bloody, we’ve burned through a lot of our healing stock, and… we haven’t actually set foot on the menagerie property itself. And yes… it’s still all part of Day Two. Are we going to survive our first week on the job?

But that’s the question for next week. While you’re waiting, feel free to drop by our Discord channel or other social media and let us know what you think of the show. Thanks for listening, and we’ll see you next week.