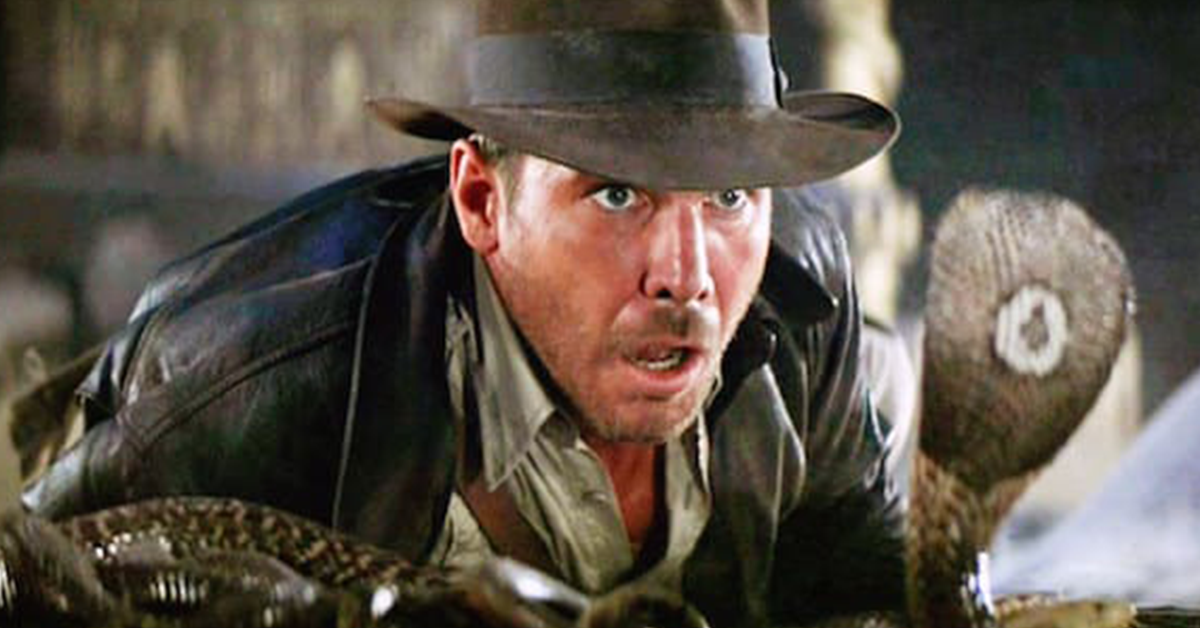 Welcome to Part 2 of the PaizoCon special episode. There’s a certain serendipity – planned or not – in running our previous “convention” episode at the same time GenCon is also going on. Though it’s also a little confusing and I fully admit I started typing “GenCon” and changed it to “PaizoCon” as I was writing the intro.

For the record, I’m not ignoring Steve’s announcement about the new adventure… I just figured I’d wait until there’s more to report. Also, because of scheduling snafus, we haven’t actually started playing it yet, so there isn’t even much to drop vague hints about yet. To quote Mister Incredible: WE’LL GET THERE WHEN WE GET THERE.

We resume action in the aftermath of stepping on to the sunken ship and into the waiting pseudo-pods of the mold – though I managed to avoid that particular fiasco by hanging back. I knew SOMETHING was going to happen, but I assumed it would be a more conventional ambush, rather than mold. So everyone else gets to deal with the virtual ConCrud, while I gingerly clear the decks with fire. (Lest I be portrayed as a coward, I’m pretty sure one of either Vortaris or Nixnox didn’t go on the enemy ship at all, but I can’t remember which one.)

Once that’s all subsided, we do a little search of the ship looking for the gorget and figure out it’s below decks. Which are… (wait for it)… UNDER WATER. Of course they are. Needless to say, John is ecstatic that his underwater combat feat might prove to be useful, while Nixnox’s already-evident frustration at another water-based adventure escalates to full-fledged panic. Our strong swimmers investigate, and the corpse we need turns out to be wedged in the jaws of a sea beastie.

Again, here’s where I expected an ambush. Part of it is that Pathfinder Quests are short, so you expect something to happen quickly, but I fully expected that the creature was going to be the fight… that it was just taking a nap or had gotten stuck when the ship went down and was going to conveniently wake up when we started tugging the corpse loose. Well, it turns out the folks at Paizo aren’t QUITE that devious – it’s just a skill challenge to get the body out before you drown. But still, that’s an effective little challenge as is – Thorgrim is the only officially “strong” person in the party, and holding one’s breath underwater got a lot harder between editions.

Quick rules digression, which we sort of explained but sort of didn’t: In First Edition, you could hold your breath underwater for a number of rounds equal to your Constitution SCORE. Now it’s 5 rounds plus your Con MODIFIER. So it went from something that’s likely to be well over a minute even for an average person to “over 30 seconds is pretty exceptional”. Arguably that’s more realistic: it’s actually pretty hard to hold your breath in deep water, especially if you’re thrashing around exerting yourself. But still, it’s a bit of an adjustment. It’ll especially be interesting to see how that plays out in underwater combat situations, if (when) those ever arise.

Who am I kidding? We’ve had water adventures almost every time. Of course, we’ll have to deal with that at some point.

Now here’s where being Level 3 would’ve been enormously useful. If I was Level 3, I’d have the upgrade to the Level 2 version of Wild Shape, which gives me “real” forms including a shark form. At that point, I could’ve Wild Shaped into a shark and either tugged at the corpse or eaten away at the creature (gross… yes… but possibly effective) until the sailor’s remains broke free. But since I’m still on the starter version, I can only turn into small creatures, which didn’t really offer much help here. Level 1 Wild Shape is mostly for roleplay flavor, maybe a little bit of recon work (though even that’s limited by the fairly short duration).

So Peepers and Thorgrim get the actual job of freeing our target, and Nella and her unimpressive strength are mostly there for moral support and casting Light. At first, it looks like we might end up with some drowning victims, but they finally get the body free and we’re able to drag it back to the dry part of the ship.

And then, as we’re bringing our spoils back… THAT’S when all hell breaks loose.

I have to admit, at first, I was still thinking it was going to be a BIG sea serpent – perhaps the one in the basement of the wreckage had a sibling. Or my other thought was kraken-esque tentacles – that we’d never see the actual creature, just fight off a few Grabby Boys Of The Deep. But I suppose either of those would’ve been creatures WAY outside our challenge level, so what we actually got were more ordinary-sized sea serpents. Now, they weren’t trivial – they had a charge attack, and they could also use the water to move around and attack from unexpected angles. Basically, as the front-line fighters charged all the way over to the port-side rail, one of the serpents went underneath the ship and came up in the middle of our back line. Oops. I suppose we could quibble about animal-level creatures using advanced tactics, but whatever. Made for a more exciting encounter.

Fortunately, the snakes were not that tough in terms of defenses – nothing special on armor class or hit points – and we were able to make fairly quick work of them and secure victory. And Vortaris even got the death blow and some sweet lovin’ from the captain of the ship. Good for you, Vortaris! Hope that doesn’t mean he just recruited an admiral for his eventual Fleet of the Damned when he goes full lich…

And hey, we finished on time! See we can do it when we put our minds to it.

So that’s our PaizoCon romp in a nutshell. As usual, Erik Mona was lots of fun to play with: Vortaris continues to crack me up as a character, and I hope we get to see him again down the road. But it’s also fun having the live audience to interact with – we get a little bit of that with our Patreon subscriber channel, but nowhere near to the scale of a convention appearance. It’s gratifying to see hundreds of people listening in and following along live… even if they do mostly vote for Mr. Peepers and continue to encourage his impulsive streaks. Makes for good listening, I suppose.

Next week, we return with a new adventure (back in “the studio”) with a new special guest, so I hope you’ll join us for that. I won’t spoiler anything, except to say it’s going to be an actual adventure and not a quest, so expect it to unfold on more of a 4-6 episode timeline. As always, while you’re waiting, feel free to drop by our Discord channel or other social media and let us know what you think of the show. Thanks for listening, and we’ll see you back here next week.