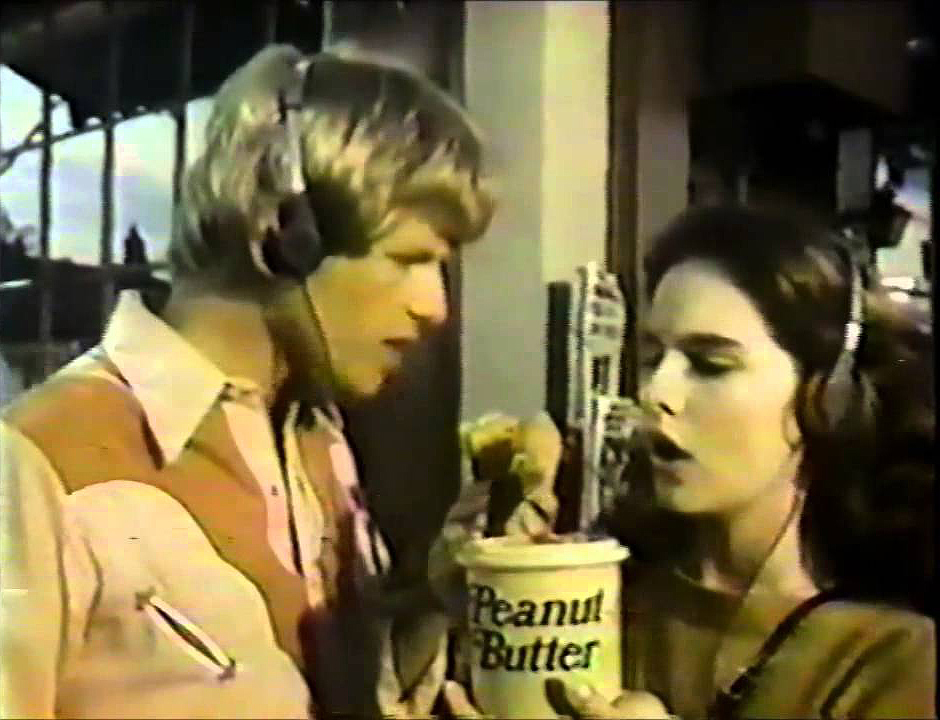 I thought I’d start this week with Steve’s open question about the nature of the show and what people like or don’t like about it. Among other things, I thought it was interesting because I’m in the rare position of having two different perspectives – both as a player and as a listener (at least for the Three-Ring Adventure show). I do listen to this show as well to refresh my memory, but it’s a different experience when you know 90 percent of what’s coming.

I will start with one observation Steve didn’t directly mention, and that’s the consideration that breaking in a brand-new system was part of our whole raison d’etre: first Starfinder, then Pathfinder Second Edition. So when we laid the foundations of this whole thing, teaching a brand new game to people who might be thinking of kicking the tires was explicitly part of our mission. So if sometimes we get a little lost in the rules, part of that is a reflection of the notion that the instinct to teach the system is baked into what we do at this point.

The other general caveat I’ll make is that part of the reason combat is so detailed on this show is that we KNOW you guys don’t have access to the battle map* and things can be hard to follow in your head, so we try and fill in some of those details by being extra descriptive. Theater Of The Mind, you know? “I move 10 feet to the west, put myself between the pillar and the staircase, and attack”. “I am moving up close enough that I can cast a touch Heal on Millicent”. Pre-podcast when were just playing for ourselves, we’d probably just bang through these things without a lot of the explanation because everyone was looking at the same screen; now we gotta make sure we give you enough detail to understand what’s happening and why.

*=Until recently. Now our Patreon subscribers have the option to listen live and watch the game-board, so they can see for themselves what’s happening. But that’s obviously not all of you, so we still gotta fill in the details. For contrast, I suspect the virtual PaizoCon game didn’t have that same level of detail because we pretty much played to a live audience that could see the board. (Which may also explain why we finished on time.)

But with all of that disclaimer aside, which one do I prefer?

As a player, I’m probably more in tune with the combat-oriented shows. I’m not great at roleplaying – I can do it in short bursts (see also: Brixley bonding with Ember in the Plaguestone game, where I ad-libbed an entire toast to Cayden Cailean for the ceremony on the fly), but I don’t really sustain it well over multiple sessions. I tend to have JUST enough story to understand my character and how they would react to situations, but anything outside my immediate bubble tends to come across as MacGuffin-y to me: “Why do we have gods? To give clerics a mechanism for their spells, of course.” And then beyond all of that, it’s in my nature to be the loveable goofball – I like making Dad Jokes and pop-culture references, and I always feel like I’m peeing in the punchbowl if I do it in an RP-heavy setting. I PROMISE YOU WILL ALWAYS KNOW WHICH EPISODE OF MAGNUM P.I. THIS STORY BEAT FEELS REMINISCENT OF.

As a listener, though, I have to admit I enjoy the heavier roleplay style better. Maybe it’s an appreciation of something I don’t consider myself very good at, maybe part of it is just that I’m hearing the Three-Ring show with fresh ears and things are a surprise in a way they aren’t with the other shows, but I really like the way those folks are building their stories and the relationships between the characters. I still want SOME combat – I’ve heard some shows where combat is abstracted away to one or two key rolls with storytelling filling in the blanks, and I don’t dig that either. But as a listener, I’m going to admit that higher roleplay floats my boat a little more. To be fair, it’s not an ironclad distinction: Seth, in particular, has some pretty great roleplay moments in Black Lodge, and the Three-Ring show has had some combat-heavy episodes where you’d be hard-pressed to find much roleplay. But Steve asked, so I’m answering.

With all of that out of the way, let’s get onto the week’s game action. The majority of this episode is a straight-up fight, but with an annoying twist – runes that summon reinforcements AND enemies who are smart enough to use that to their advantage by deliberately stepping on them. And our old friend… some bloodseekers to add the bleeding status to the mix! Oh, joy!

(I mention this in the show, but if you’ve been listening to our other shows, we had a bloodseeker encounter very early in Plaguestone, but they mostly whiffed and we dispatched them fairly quickly. I think ONE attached to Celes for a round, but that’s about it. Compared to this, completely unmemorable.)

Even going back and listening to a second time, the workings of the runes were a little fuzzy to me. OK, I did get that each of the different colored squares summoned a different creature, but other than that, there were a lot of moving parts. Did it summon when someone entered the square or left it? Could a rune only trigger once or could it be triggered multiple times? Shouldn’t the summoned creature attack the person who summoned it, in which case some of them should’ve attacked the kobolds? Or were the kobolds recognized as being allowed to be there by whatever entity controls the runes? But the gist is that a simple fight against what presented as two or three kobolds turned into a free-for-all with eight or nine bad guys.

Nevertheless, we get through the fight mostly unscathed (well… except for Mister Peepers, but as usual, it’s his own damn fault) and move on up the tower. Next up it’s a library, where we come across the ghost of Diggen Thrune himself. Here we get a copious lore dump and get the endgame (and reward) spelled out for us. Diggen made a deal with a devil – LITERALLY – to ensure his military success, but now the devil controls the Pathfinder Lodge and Diggen can’t escape unless we set him free by beating the devil. We also find a bag with the deed to Diggen’s Rest itself, and a letter which serves as (I assume) a lore dump for the larger mystery of the season. (For those who don’t know, when it comes to Society play, most of the adventures are one-offs, but there does tend to be an overarching theme and a few of the adventures tackle that directly. I think the mentions of the keys and the door probably come back to that at some point down the road. But for today, it’s beat the devil to win the rights to own this place.

And that’s where we’ll pick it up next week. As always, feel free to stop by Discord or other social media and let us know what you think of the show… especially now that you’ve got Steve specifically asking for your feedback! Thanks for listening, and we’ll see you next week.