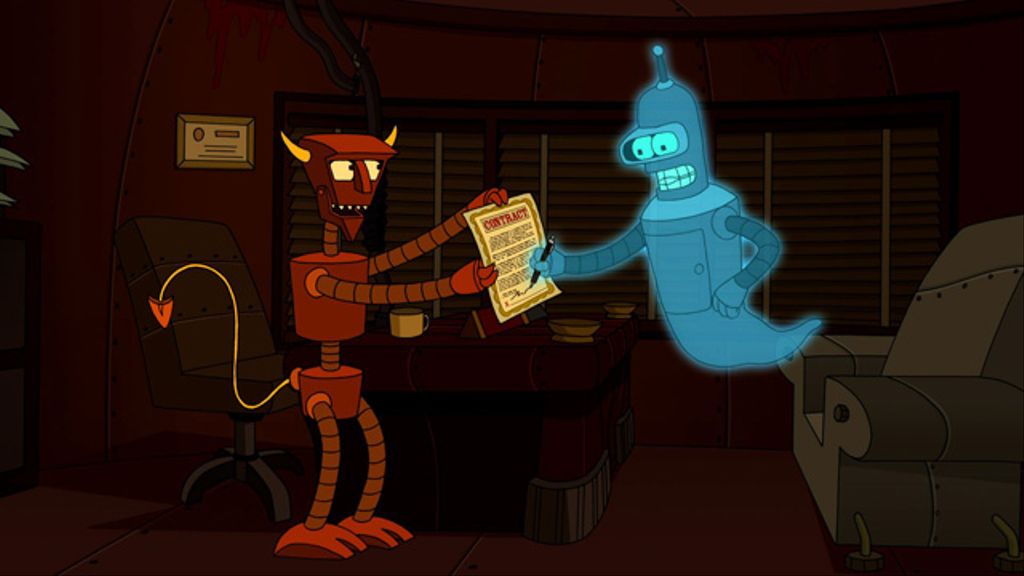 It’s funny. Steve goes and gives me all this credit for remembering the show better than him, and now I gotta walk that back and admit that I thought we went right from Diggen Thrune directly to the final encounter with the devil. I totally forgot about this group of goblins. Or kobolds. Or maybe both? Steve says “goblins” the first couple times, but then says “kobolds” the rest of the battle.

In my defense, there’s a real-life gap here – since the Black Lodge game is dependent on special guests and anyone remotely connected to Paizo-Land was busy getting ready for PaizoCon, we had a 2-3 week stretch where we simply couldn’t play at all. So if my memory is fuzzy… that’s at least part of why.

Logistically, something weird happened to me at the start of this fight where I was distracted when the fight started and ended up WAY out of position, all the way back at the stairs down to the third level. (Think I was talking with one of my kids or something.) I could’ve argued I should’ve at least been up with the rest of the party, but whatever… it’s only one lost round.

So… OK. Unexpected cannon-fodder fight. We can adapt. Tactically, we’ve got two guys in front of the barricade and an unknown number (at first) on the other side. Now, we’ve established in multiple fights that these guys aren’t THAT tough… and when they start out with a bunch of ineffective sling attacks, there doesn’t seem to be much to worry about.

But then the field changes a little. First, we have a caster, which is a bit of a wrinkle. Haven’t seen that before. Still… if only one of them are special, there’s five of us… we should be OK. Millicent’s initial charge even wipes out the guys in front of the barrier, so this is looking like another walk in the park. But then Millicent charges to get up in the caster’s face and the kobolds get some help from the great equalizer – environmental damage! – as the barricade collapses when Millicent tries to pass through the too-convenient-in-retrospect gap in the wall. Even the mightiest Level 2 character can be felled by a bunch of junk falling on them.

(Aside: I’m glad Steve made the Les Mis reference… saved me the trouble.)

So that leaves poor Millicent out on an island by herself – yeah, she survives the initial trap, but it leaves her alone on the wrong side of the barrier, making herself the obvious target for the mage. Meanwhile, our choices are to try and climb over the barrier while taking fire, or engaging in a ranged battle against them, which both hands them cover and also doesn’t play to our team’s strengths, as Thorgrim and Peepers are both better at melee.

So the battle continues, and it’s really three fights in one. We’ve got Chris doing his personal Battle Of the Trident against the one kobold. Mama looks like she’s going to get a reprieve when she gets an attack of opportunity against the mage, but it doesn’t finish him, and the kobold does almost max damage on its magic missile, putting her at death’s door. Meanwhile, John, Seth, and I are having the Generic “This Isn’t That Hard, What Are You All Complaining About?” Kobold Fight where we’re taking out the trash fairly efficiently.

And then… damn! One of the kobolds actually has the round of his life with two nat-20s in three attacks. The first drops Mama because it’s also close to max damage and she was already pretty worn down. The second gets converted to a regular hit because of the way Second Edition does crits – a nat-20 just raises the outcome by one rank, so if the roll would have been a miss, it just becomes a regular hit, not a crit. Luckily though, that’s pretty much the last round of combat, and we can quickly pass Millicent up before we have to get too deep into the dying rules and burning Hero Points.

So after the fight, we do a little bit of cleanup. The big takeaway here is the very druid-y but low-key humiliating magic item in the loot – a pair of goggles that aid in Nature checks. We don’t get to keep them in the here and now because of how Society play works, but they might be worth buying at a later date. For now, they merely serve as an ongoing mockery of my poor downtime rolls. Oh, a +1 on nature rolls? Ha ha. Very funny.

Up the stairs we go, and we reach the final chamber, and at first assessment, I’m getting uneasy about all of this. First and foremost… devil. Pretty sure those are tough to kill. (Though… counterpoint: Shillelagh will be extra-effective.) On top of that, it’s a bad physical environment for a fight – the room is generally hot and there are also specific squares on the floor that represent some sort of fire. There’s a flame-free boundary area around the sides of the room, but if anyone wants to get up in the devil’s face near the throne, they’re probably going to be fighting the environment AND the bad guy. It’s also a little alarming that the devil already seems to know what Diggen Thrune was planning. It’s never a good sign when the Big Bad sees your plan coming from a mile away.

But then Peepers throws one of his best curveballs ever… and starts negotiating with the devil. I did NOT see that coming. And I have to admit, I’m momentarily swayed to at least hear the devil’s counter. Two reasons: yes, part of it is low-grade cowardice in the face of what’s shaping up as a tough fight, but I’m also not sure I totally trust Diggen Thrune either. I mean, he’s the one that made the initial contract with this devil, and then there was that letter talking about how the history books are bullshitting us about the real Diggen Thrune. So there was a second where I caught myself thinking this could be “they’re actually both evil, you have to pick which evil you want to side with”.

But then negotiations break down as Thorgrim remembers he’s Lawful Good and doesn’t make deals with devils, and the inevitable final fight is on. And next week we’ll find out if the team survives to make it to Level 2. While you’re waiting for next week, drop by our Discord channel or other social media and let us know what you think of the show. Thanks for listening, and we’ll see you next week.