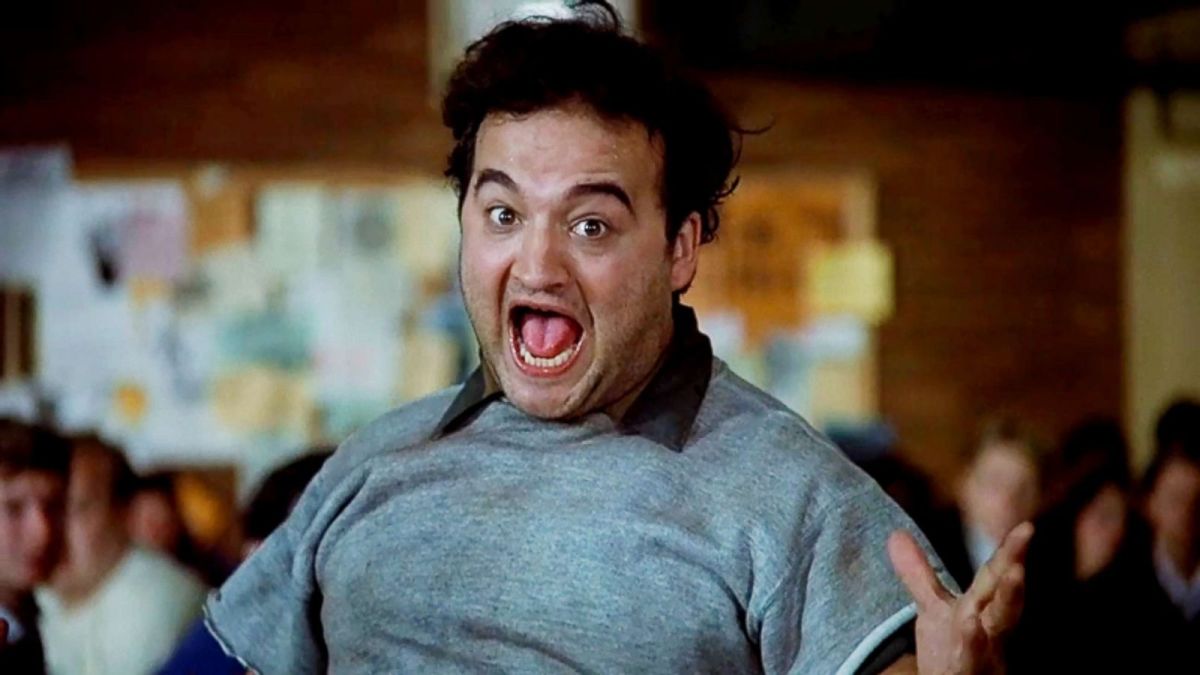 Before we get into this week’s show, I wanted to take a brief detour to last week’s Talking. Vanessa Hoskins pointed out that I got a little sloppy in my use of pronouns with regards to Ateran last week. (Steve has since fixed it on the site, so you won’t see the mistakes if you go there now, but I went back to the original Word doc, and… yeah, she’s correct). It was certainly unintentional, but I did want to acknowledge the mistake and apologize. The frustrating thing is that I usually make an effort to double-check when it comes to Ateran – especially when context-switching between Rob (the player) and Ateran (the character) – but clearly I neglected to do it this time around. So… sorry for that; I’ll try to make sure it doesn’t happen again.

We pick up in the middle of a short downtime after the battle against Smiler, The Ghast That Got Away. Healing, looting, and even time to fit in a few character moments.

First up, we have poor Hap. She’s already been questioning the whole adventurer lifestyle, but now she’s got a potentially lethal sickness, and most of the team’s attempts to help are just making her feel worse. And when it comes to Alhara, there’s an added layer where she feels like Big Sis should’ve done more to protect her. Ateran digs their self a deeper hole through their overly clinical explanation of the disease and relative lack of a bedside manner. Then Alhara attempts to wade in with “push through it, and it’ll get better” optimism combined with what I’m sure she intended as light-hearted teasing to lighten the mood, which totally backfires. So now Hap’s in a pretty dark place. Strong roleplay by Loren here – Hap as a freaked-out teenager being confronted with her own mortality out of the blue was good stuff. I also liked that she was able to roleplay frustration at a tactical decision in a way that didn’t break immersion and get into game mechanics. “WHY DIDN’T YOU MOVE ONE SQUARE TO THE LEFT, ALHARA?”

Fortunately, Darius is there to save the day, with a moment that manages to be genuinely wholesome and touching. And… when it comes to Rob’s riff on Stone Chicken Disease, funny as well. I mean… that’s kind of been Darius’ role in the party – the big-hearted goof who lifts everyone else’s spirits – but he really works overtime here.

I will admit it was a little weird because the group has been letting the collective hair down the past few episodes, going out of character a bit, and getting silly. Honestly, they’ve almost sounded more like our Black Lodge group the last few episodes. Getting back to serious roleplay relatively out of the blue caught me a little off-guard. Or maybe I’m just naturally grouchy and cynical, and warmth and authenticity are just weird to me. Darius manages to figure out that the key to talking Hap down from the ledge (at least for now) is to remind her of all the good she can do to help others with her powers, and he’s able to get Hap moving forward again.

Next, we have at least a short-term resolution of The Ateran Situation, as Alhara has it out with them about killing the evil priestess. Part of this went as expected: Ateran got to make the case that the priestess was planning to continue the fight, but only they could detect it because of the nature of their magic. But then Rob pulled something that surprised me – the idea that Ateran did it because Darius and Hap were thinking of getting THEIR hands dirty and they (Ateran) didn’t want that to happen. For all the talk about how Ateran is an outsider and doesn’t always get the other members of the party, this was a nice sign of growth, that they would want to save Hap (in particular) the struggle of having to take another life… even one as deranged as the priestess appeared to be. You also wonder if there are hooks in Ateran’s backstory that shed light on that choice, that we’ll learn about later…. maybe Ateran had to take a life and regretted it later?

I don’t think this situation is totally resolved; at least Vanessa was not playing it as such. It didn’t seem like she was totally buying Ateran’s explanation, though she got enough to keep moving forward and not dissolve the party on the spot. So… stay tuned to see if Ateran can dig their self the rest of the way out of the doghouse, or if this has just changed the party dynamics for good.

With everyone’s personal issues at least temporarily dealt with, exploration of the dungeon resumes, and the party stumbles across a dining hall. (Who puts a dining hall this close to the dead bodies? Even for a medieval fantasy world, that’s gotta be some kind of health code violation.) A bunch of quasits… probably not a big deal, our gang has dealt with them before… and a humanoid with a cleaver who is serving as a cook. The cook looks like she might be tough for all of one round, but then everyone pretty much lands their attacks and it’s all over – Vanessa trips the cook, Darius fires a Stunning Fist, flaming birds, elemental toss, and there’s a smoking crater where she used to be. By the end, it’s almost to the point of showing off, when Vanessa is grappling and shoving quasits into pots instead of just stabbing them.

Things show signs of getting a LITTLE interesting when the quasit under the pot a) turns into a wolf and b) heals up. Do we finally have a fight on our hands? Ummm… never mind. Ateran throws another chair, and the wolf crumples as well. Fight over, and a fairly easy one at that. Really the only downside is we didn’t get to see what Alhara’s brand-new magical trident does. Guess that’s going to be a mystery for another day.

After a bit of top-up healing, the exploration continues. There’s a pantry with a bunch of snacks, so if the party wants to just quit the circus and live here, they’ve got options. Then they come to a room with tons of doors, but one of them has been ripped off the hinges and there are noises coming from that direction. So Alhara decides to take a shot at stealthing… something we haven’t really seen her do much of. And she may never get a chance to do it again, as she critically fails right in front of TWO of the same demons where ONE almost wiped the party back at the church. (Granted, they’ve leveled since then, but still…) So this episode was easy, but next week is shaping up as a bit of an ordeal.

While you’re waiting for next week, feel free to drop by our Discord channel and let us know what you think of the show. And this week, maybe send some thoughts and prayers to Alhara, because it sounds like she might need ‘em. Thanks for listening and we’ll see you next week.