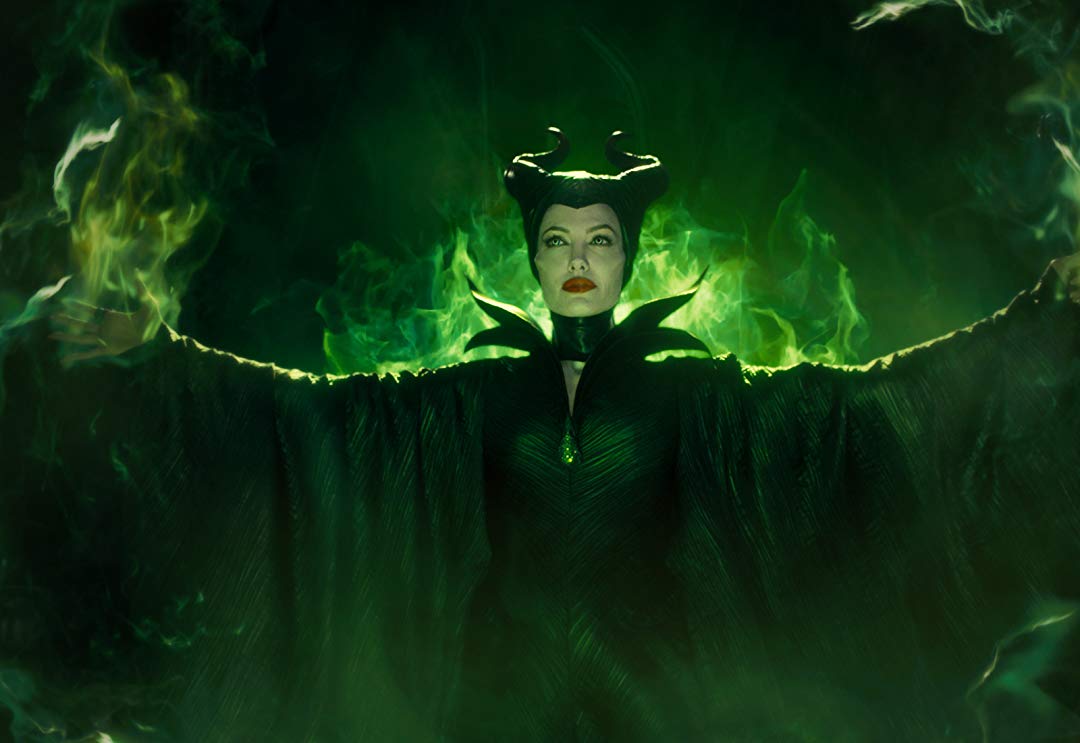 Jason recaps the events from Roll For Combat: The Fall of Plaguestone, Episode 33: Kill It With Fire!

I’m gonna start with a brief “show note” of my own. I recognize I still owe you guys an Episode 1 recap for the new podcast and a review of the Game Master’s Guide. They’re still coming. Unfortunately, it became a busy week in real life – I do IT work at a university that decided to move to distance learning because of COVID-19, so the relative quiet of spring break became a pretty hectic week and some of my writing slipped. I’ll try to get caught up shortly.

Meanwhile, back in the world of Plaguestone, it’s finally here: the final fight against Vilree. No more long rests, no more dungeon crawling… time to do battle for all the marbles. It may not make any difference if she’s REALLY put her plan in motion already – that’s what she CLAIMS, anyway – but that’s not gonna get her out of a butt-whuppin’.

But of course, it wouldn’t be a boss fight without a surprise… or two. The first was actually revealed at the tail end of the previous episode, in the form of another alchemical monstrosity: more of a Drudge On Steroids than the guy we fought the previous episode. But we also get a third rematch with Greytusk the Orc, the same archer who harassed us when we first stormed the gates, and then set off the fight with the water-sharks by shooting the statue. She’s been a thorn in our side for a while now. We’ve never formally been introduced, but Steve’s said her name enough, she feels like family.

The first thing that’s leaping out at me as I re-listen to this battle is that we FINALLY got all my powers right. I suppose that’s cheating a bit: since we didn’t take a rest, I didn’t actually have a Lay On Hands. But at this point, I knew the rule correctly, so I WOULD have done it correctly if I had. And I did get my champion ability correct and not take an extra attack. So hey… next-to-last episode and I finally know how to play my character correctly. Yay me!

The other thing that stands out to me is how little role I played in actually winning the fight. Other than the initial alchemical salvo we fired off in Round 1, my rolls were basically terrible the entire fight, and I also burned a lot of actions just on movement, between myself and controlling the cat. Ember made herself a bit of a nuisance in the Greytusk portion of the battle, but other people seemed to do most of the heavy lifting of killing Vilree and her creation. I guess the important thing is we won, but it’s always a bit of a hollow feeling when you beat the Big Bad and didn’t get a chance to contribute much.

I have to admit I had forgotten that crit Vilree landed from across the room. I get that the dice say what the dice say, but there’s something that rubs me the wrong way about that. First, there’s the distance aspect – maybe crits ought to be harder outside the range increment or something. But also, I suppose if I had to put my finger on it, it’s feeling like if you’re gonna get a ranged crit, there ought to be some sort of precision component to it. A sniper shooting a bow from yards away and getting a shot to a vital organ makes intuitive sense; chucking a bomb doesn’t immediately leap out as something where you could get extra damage by placing it just right. (Unless there’s either a tank of flammable materials where you land it or unless it’s a Michael Bay movie.)

It’s not the end of the world – the rules are the rules and I think that ended up being the only damage I took in the fight – but it’s just a little… “off” in my brain. I suppose it’s of a kindred spirit with “Alchemical flasks are martial weapons? Really?”

Another thing I don’t really want to obsess about but still felt kind of off was Greytusk using Orcish Ferocity to run away. Maybe I’m just imposing my own “fight ‘til you drop” value system on the situation, but I kinda figured it was like an out-of-control berserker rage thing and Greytusk would use the extra round to keep attacking. “Orcish Tactical Retreat” doesn’t have the same ring to it. Still though, there’s a little piece of me that likes the idea that she got away… unless of course, that means we have to fight Round 4 with her back at Plaguestone.

For extra credit, if she’s left as an unresolved thread, I now kinda want Steve to work Greytusk into Three-Ring Adventure. “You’re flying through the air on a trapeze, and arrows go whistling past your head. Roll for initiative!”

I suppose if there’s a high point to the fight, it was actually getting to use Ember as an honest-to-goodness mount for at least a few rounds. That was kind of exciting. Mounted combat is kinda frustrating at low levels – among other things if you’re mounted you share the same multi-attack penalty with your pet – but as a taxi service, giving up one move for two really can’t be beat. There’s probably some Ember/Uber joke dying to be made, but I’m not seeing it right now, so… consider it one of those things I’ll forget about for three weeks and then drop it in as a complete non-sequitur in a column about one of the other shows.

So we dispense with the golem fairly easily, we get Greytusk to run away… and we finally have Vilree cornered. Personally I felt like it might have been good to see if we could hold up and get more information out of her, and it seemed like Steve even dropped a little hint in that direction by giving her a last moment of monologue, but nope… not only did we finish the job, but Prue half-kidding/half-not dumps her body in the river. Which was funny, but not necessarily the wisest move if we’ve still got a town to save.

So next week is it. Without giving away too much, it seems like our clear course here is to hoof it back to Plaguestone and see what’s what. It seems like there are three main possible outcomes here. Option One is that Vilree was telling the truth, we’re too late to stop her plans, and we get to do a final “walk of shame” through the ruins of our fan club while we contemplate all those long rests we took. Option Two is that Vilree was TOTALLY lying, the last danger to the town is eliminated, and we get to go back for a big Turnip Party. Option Three is she was telling the truth that plans were in progress but was lying insofar as there’s still time to stop them. In which case, there’s going to be a FINAL encounter with whoever or whatever Vilree sent to destroy the town. (And Greytusk of course, because THAT’S not getting old at all.) So join us back here next week when we find out which page of the Choose Your Own Adventure book we flip to. While you’re waiting, feel free to drop by our Discord channel or other social media and let us know what you’ve thought of the show, listen to the new Three-Ring Adventure podcast, and generally join the ongoing merriment. Thanks for listening, and we’ll see you… for the last time on this particular show… next week.