Talking Plaguestone 31: Come Up to the Lab and See What’s on the Slab - Roll For Combat 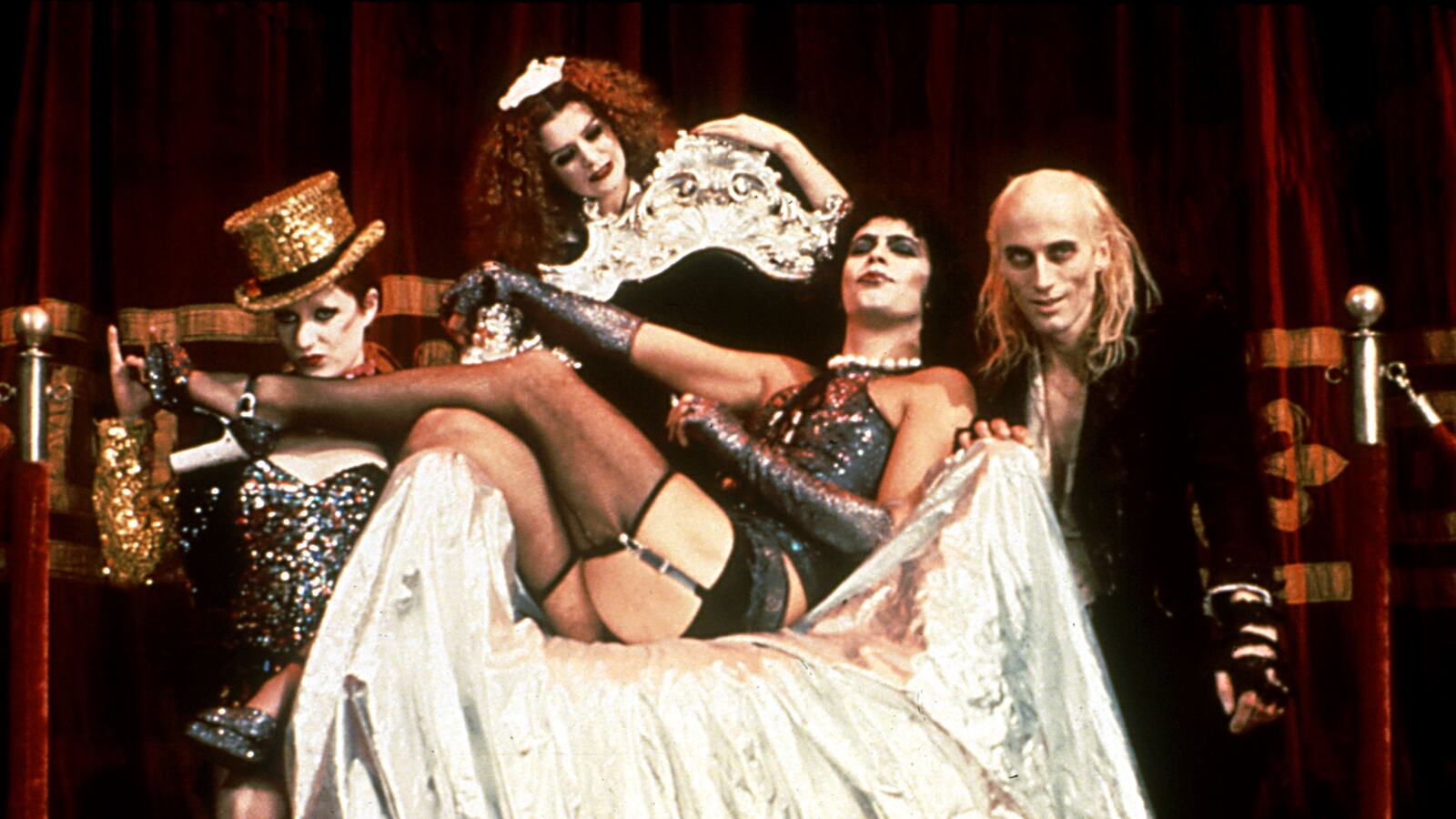 Jason recaps the events from Roll For Combat: The Fall of Plaguestone, Episode 31: Firecat vs. Firerat.

We start this week with a new rules dispute, but one that – for once – I’m not the center of. Whew.

This time it’s Cade’s Nimble Dodge, which in addition to getting a callout in the show notes, is also sparking a lively discussion on Discord. If you read the rules (page 183) the trigger for Nimble Dodge is “a creature targets you with an attack and you can see the attacker”. So it’s when you’re attacked, not when you get hit. So basically it’s a +2 to AC once per round – and if the enemy rolls an easy miss or an easy hit, you “wasted” your ability.

One thing that’s complicating the issue, per the Discord conversation, is that it’s a little inconsistent when it comes to monsters and NPCs – there are some monsters that have the same Nimble Dodge the rogue has, but you have other enemies (one of our listeners mentioned the Drow Rogue) that can use the Nimble Dodge after they’ve been hit.

Maybe it’s because I’m less personally vested, but I always felt like the ability to auto-negate an attack if it’s on the borderline of hitting seemed a bit overpowered anyway. If it’s something you can do once per round; it’s probably not meant to be hugely game-changing. Also – this isn’t necessarily a criticism of Rob, but there’s probably ways to mitigate it with tactics; fight so that your party’s rogue doesn’t end up taking shots from 2 or 3 enemies.

I’m also going to give you a mild spoiler – since we’re just discovering this now, we never really “fix” this. I don’t remember how many times, or even if, Cade uses it again, but we’re probably going to be stuck with the wrong interpretation because we’ve already wrapped.

On the bright side, we FINALLY get my champion ability correct this week. See? Not trying to be smug, but a few weeks back I grumbled that I remembered a conversation where I was getting it right, and people tried to talk me out of it… turns out that was THIS week. I’m not going to regurgitate the previous discussion that it feels like we’ve already had four or five times, but I’m going to take a second and talk about the unsung hero of that ability – the immediate Step action. First, in the case of these alchemical drudges, it’s an automatic rescue from standing in the acid pools. But more importantly, was something Prue hinted but we didn’t do – you can use that Step action to disrupt an enemy from performing multiple attacks. If an enemy used Action #1 to close and Action #2 to attack, that Step lets you steal that follow-up attack, as long as the enemy doesn’t have reach. Instead, they’d have to use Action #3 to re-close the distance. Honestly, I’ve been so focused on the damage mitigation that THIS is something I wish I’d been paying closer attention to. How much damage could I have stolen by moving my teammates out of range?

I have to admit I had kind of forgotten about the weirdness with the map dimensions. It did seem odd that all of the major features of the room – the fire-rat, the dwarf in the tank, the alchemical benches – were described as if they were normal size, but the supposed scale of the map implied that all the furniture would have to be huge. I’m not going to complain as a game mechanic because if it was a mistake, it impacted both sides equally. If we had to use extra moves to reach them, they had to use extra moves to reach us. But it was a little… disorienting, I guess?

The fight itself was shaping up mostly as business as usual – we had fairly good luck hitting the fire-rat through its smokescreen and alchemical drudges are a known commodity after we fought the ones upstairs. I do wonder how calculated it was that the encounter led with the fire creature; it does start to feel like maybe Buhlman was trying to lure someone into popping the fire resistance potion before throwing a bunch of other damage types at them. But if that was the case, it feels like the rat should’ve been more formidable.

But then… the amalgam. Yikes! That’s going to be a bit of a challenge. Big means it probably hits harder than any of us do. Big means it probably has reach. Gut says it’s going to have some resistances – I have nothing to back that up, but we’re at the level where bad guys start to have those. And it’s got that howl that adds status effects to the mix. If there’s a glimmer of hope here, it’s that its first move wasn’t very fast… it only advanced about 10 or 15 feet. So there might be a possibility that it’s slow and maybe we can kite it a little bit. Having said that, this isn’t EverQuest: I suspect at some point we’re gonna have to go toe-to-toe and trade shots with it.

Beyond that…. Not gonna lie, I’m also still worried about those dwarves (and presumably poison gas of some sort) in the tanks. Releasing those seems like that little added extra “Oh you think you have this under control? Well, what about THIS?” moves Paizo likes to pull. And, one can assume someone opened the cage for the creature – Vilree? The orc archer? There’s another possible add. So maybe the Big Boy is the centerpiece of this fight, but maybe there’s even more hijinx.

But we’ll have to find that out next week, won’t we? While you’re waiting for next week’s episode to drop, feel free to pay a visit to our Discord channel or other social media and let us know what you think of the show. Thanks for listening, and we’ll see you back here next week!