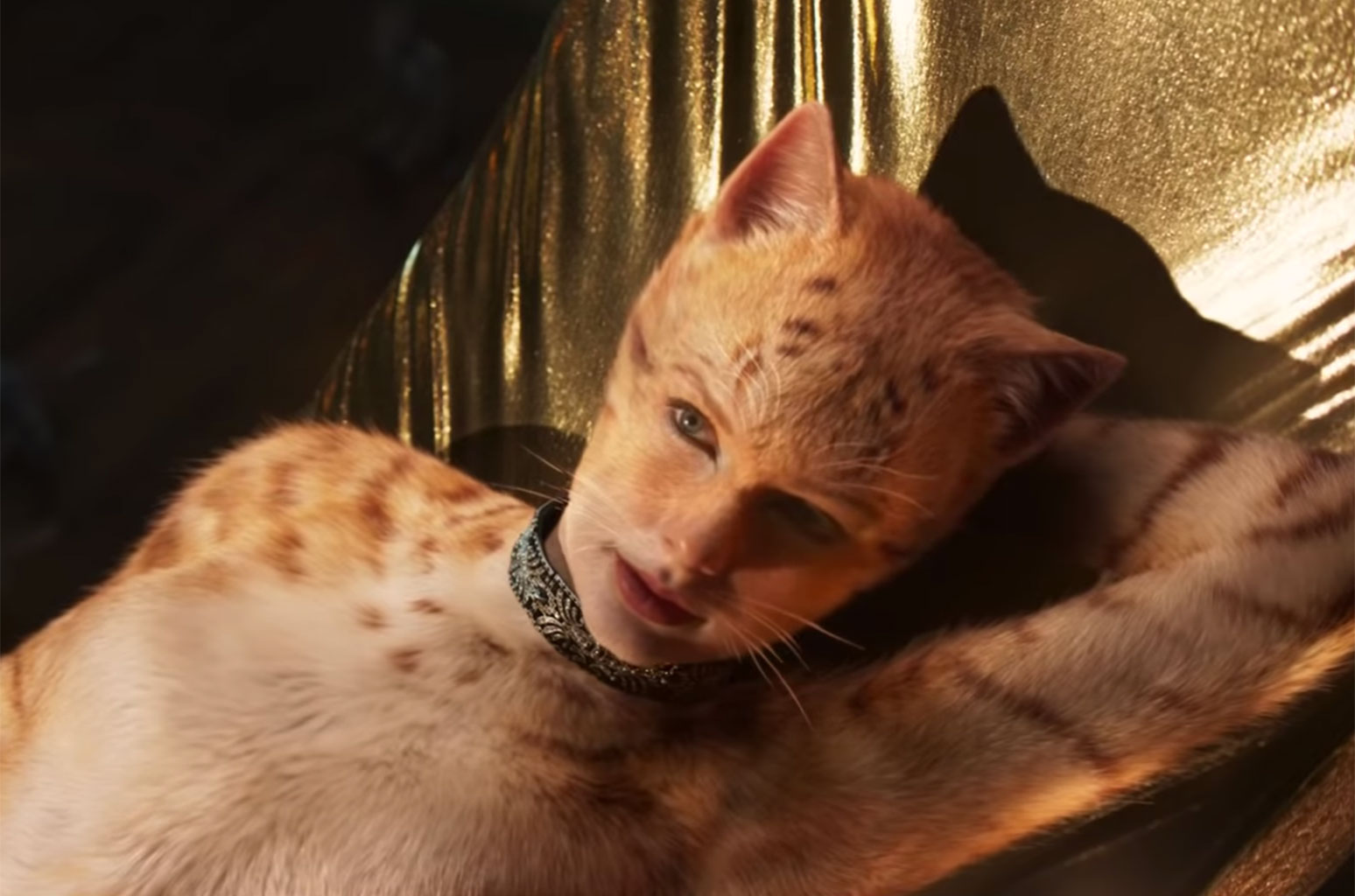 Jason recaps the events from Roll For Combat: The Fall of Plaguestone, Episode 30: Baby Shark.

This week’s episode features a battle against an old nemesis…

(pushes glasses up on nose)

At the risk of being tedious and pedantic, that’s actually a mild spoiler. We never actually SAW the person shooting at us from the tower in the initial courtyard battle, so we probably shouldn’t really know it’s the same person. Though, how many elite orc archer types can one castle have? Whatever… we’ll pretend we recognize her by her fancy bow and move on I guess.

On the other hand, I guess that finally puts my long-running “Noala is an enemy plant” theory to bed. I very briefly thought that “enemy archer” was “Noala is actually Vilree’s lieutenant and snuck into the enemy camp while we were preparing”. But now we’ve got an orc archer on our hands, so consider that idea formally retired.

The single biggest development this time was the almost-death of Ember.

First, I’d like to point out that if you’re listening to both of our shows, this happened within a few episodes of losing CHDRR in the Dead Suns game, so… amusing coincidence, but it’s been a rough month for my poor pets. This does mean I’ve already mentally decided that whatever we play next, no pet for me. No animal companion, no familiar… just me.

Second, I’d like to point out that I was specifically holding Ember out of the battle because I remembered her being vulnerable to either water or ice (couldn’t remember which one, and couldn’t find the stat sheet for her as we were playing). So I swear I was TRYING to keep her safe. But then the shark retreated toward her and it presented a prime opportunity to flank, which was just too good to pass up. And frankly, if the brine shark hadn’t critted, it would’ve been fine and we’d have been in fine shape.

As far as the ruling, it actually looks like it’s NOT GM discretion; It looks like companions are subject to the same rules as the characters. Quoth the rulebook (page 459):

“Player characters, their companions, and other significant characters and creatures don’t automatically die when they reach 0 Hit Points. Instead, they are knocked out and are at risk of death. At the GM’s discretion, villains, powerful monsters, special NPCs, and enemies with special abilities that are likely to bring them back to the fight (like ferocity, regeneration, or healing magic) can use these rules as well.”

So it’s not even GM discretion… Ember lives! Which is a relief on multiple levels. Tactically, I’m already down a shield, I’d hate to also lose my fire-cat too. Having my character functionality slowly whittled away on the way to the final battle is kind of a drag. But also, I’d hate to have gone through all that trouble to get this cool, fairly unique mount, and then have to trade it in for a boring old horse. No offense to horses in the abstract, but… come on.

While we’re talking rules… I agree with the consensus that it still feels a little silly that alchemical flasks are a martial weapon. I mean… if someone broke into my house right this minute, I could PROBABLY figure out the mechanics of picking something up and throwing it at the intruder. Having said that, allow me to make the other side of the argument. First, on a game mechanic level, it’s an easy way to make alchemical bombs something that alchemists do well – make it a preferred weapon and a class feature, easy-peasy, they’re the designated bomb-tossers. But if you want something that works more in-game, one could argue that the skill is not the throwing, but judging of distances and blast radiuses (radii?) on the fly to be able to accurately put a bomb in the right place in the middle of a firefight. (Also allowing for movement, as everyone’s turns within a round are supposed to be happening semi-simultaneously.) Going back to that previous example, yes I could pick something up and throw it at an intruder. Could I pick up a grenade, figure out where to throw it to hit the intruder but not hit my dogs, while the intruder is coming at me? Maybe that IS a martial skill.

Of course, it’s no skin off my nose. I’m trained in martial weapons, so more fun for me.

As we reach the end of the session, we head to the bottom of the stairs and are presented with the classic RPG dilemma – we’re mostly out of resources, and what we were all hoping was a final room is really an entire additional section of the complex. (Even without Steve zooming the blank map out, we could see two corridors and two or three doors just from where the stairs let out.) So what do we do? We’ve got to assume both Vilree and the orc archer are down there somewhere – so that’s at least two formidable opponents – and maybe even some additional minions too. We simply don’t have the resources for that, but there are ALL sorts of hints that waiting too much longer would be bad for the town.

At the end of the day, you can’t help the town if you’re dead, so I guess we’re stopping to rest. It just doesn’t feel very heroic. You don’t see Superman popping off to the Fortress of Solitude for a nap halfway through the story. (Except for Superman 2, where he kinda does. Maybe not the best example.) But it’s just one of those unsolvable “problems” of any RPG system – as a game mechanic, you have to set the refresh on resources to SOMETHING. If you make it too easy to recover resources, the game becomes trivial and you lose a sense of accomplishment. If you make it too hard to recover resources, you end up with a lot of stories that end in unsatisfying character deaths. So you gotta pick something and just hope that it matches up pretty well with the story beats the majority of the time.

So… long rest it is. Next week we tackle the basement level, hopefully, find Vilree, and also hopefully aren’t too late to save the town. While you’re waiting, feel free to drop by Discord or other social media and let us know what you think of the show. Thanks for listening and we’ll see you next week.