Talking Plaguestone 29: Puke The Site From Oribit - Roll For Combat 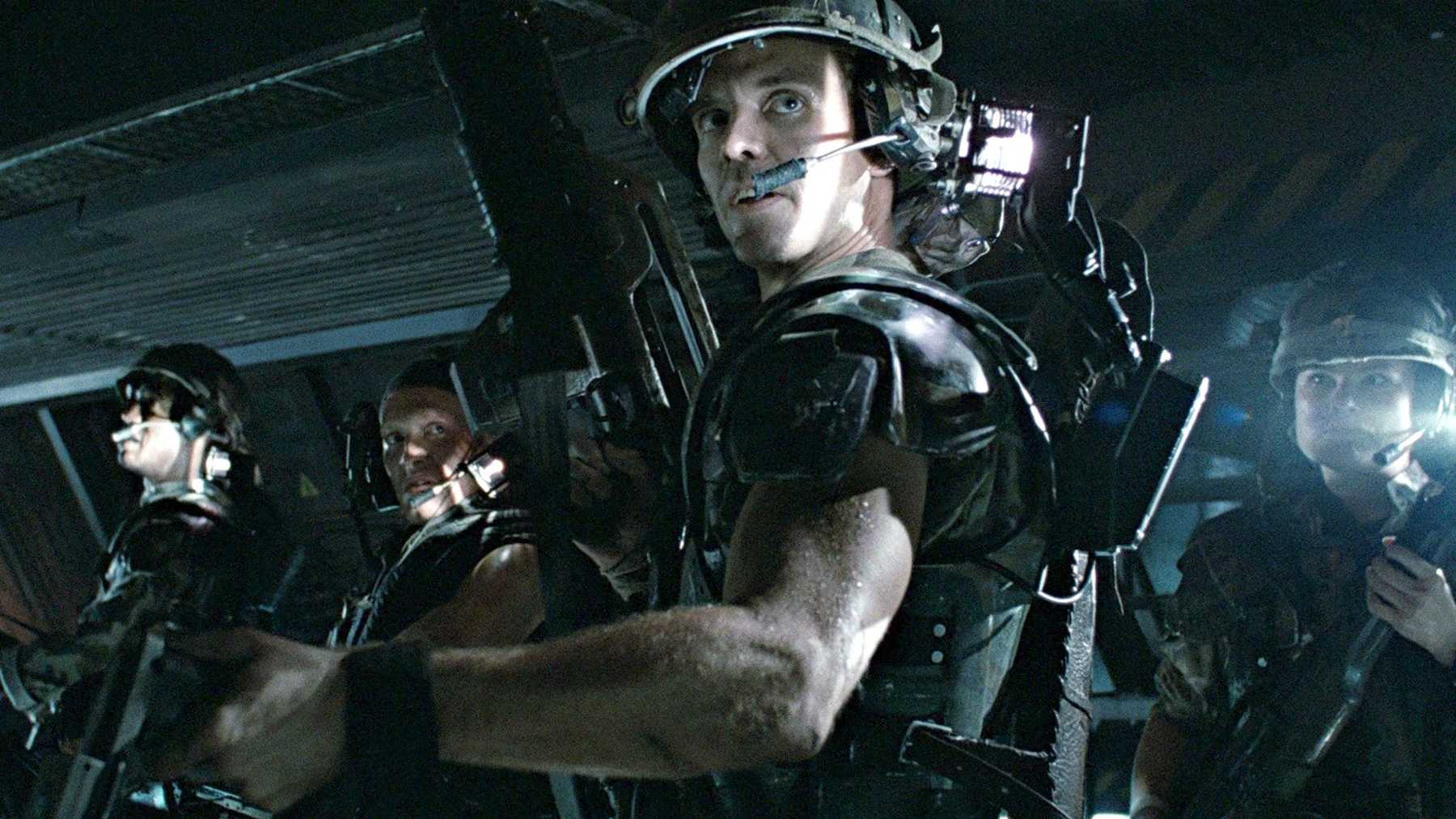 Jason recaps the events from Roll For Combat: The Fall of Plaguestone, Episode 29: Here Comes The Drudge.

We start today with a bit of a show note. Last night was supposed to be a recording session for us, but things came unglued because of technical difficulties – like… three different things one right after the other. Clearly someone stole a monkey-god idol they weren’t supposed to, and we all ended up paying for it. IT’S THE CURRRRRSE! (Cut to a close shot of the idol, lit with ominous shadows, with tinkling discordant piano notes.)

And yet we still had a blast because we just sat around and BS’ed about stuff. (Well, it was less fun for Steve because he was mostly down in the electronic boiler room trying to fix things. But the rest of us had a grand old time.) The reason I’m mentioning this is to offer a little reminder that it can be fun to get your gaming group together for a non-gaming session every once in a while. The game tends to impose roles, which sometimes puts us in boxes. Most obviously it separates the GM from the rest of the table by placing them in the role of rule interpreter and captain of Team Monster, but even within a party, people can start to get a little locked into the roles they play in the group. The healer ends up subservient and follows the lead of other players; the face of the party tends to dominate conversations, things like that. Setting that aside and just enjoying each other’s company for an evening is the sort of thing that keeps a gaming group together over the long haul. I highly recommend it.

(Though I’ll also be honest: the new Fire Emblem Three Houses DLC dropped last night mid-session, and I was sorely tempted to feign some “technical difficulties” of my own and go play that. MUST MEET THE SEWER CHILDREN! But that’s a whole other blog. In answer to the obvious questions: “Golden Deer, even though I think Claude is kind of an asshat” and “Petra”.)

This was one of those fun fights because the acid pools created an element of challenge that was interesting without being overly punitive. Yes, the squares of acid made movement tricky – at one point, the board looked like a half-finished game of Minesweeper. But as long as you didn’t end your turn in one, there wasn’t any real consequence, so it mostly just involved planning your moves carefully.

For an example of “too punitive”, there’s a room in the Emerald Spire where it’s complete (magical) darkness AND difficult terrain, and you’re facing bad guys (orcs or kobolds or something – it’s a low-level encounter) who can see just fine. Some of whom are archers. So you’re wandering around bumping into stuff, hoping you find someone to attack, while they’re shooting you to pieces. That’s an example of being challenging without being particularly fun.

This also strikes me as a fight that really works because of the way Second Edition has limited attacks of opportunity and opened up the battlefield. Put this same fight in First Edition for a second. Then you’ve got pools of acid everywhere, but if you try and escape them too aggressively, you’re choosing between guaranteed acid damage or eating attacks of opportunity. So… “damage” or “also damage”, and we’re back to “challenging, but not fun”. But in Second Edition, it flows much better.

One interesting outcome was that the flow of combat put Prue on a bit of an island. When the fight first started and we didn’t know what the drudges could do, Prue decided to charge further into the room to get in the drudges’ faces. As you do when you’re a front-line fighter. Get in faces, beat ‘em down. But then the drudges started spitting acid, and the rest of us tended to retreat backwards whenever we were standing in acid. So eventually, we had a mini-lake of acid with Prue all by herself on one side and the rest of us on the other. Also, we kind of gave them control of the main choke-point on the battlefield, the doorway. Oops.

The other thing you might have noticed is it mostly took Ember out of the fight, but that a conscious decision on my part. Once I realized that movement was going to be a key component of the fight, it dawned on me that running out of moves and potentially leaving me or Ember standing in acid was probably a worse negative than the positive of any additional damage she could do. (Also, at least early in the fight, the doorway made a natural chokepoint and just getting her into the action was going to be difficult.) If things got dire, I would’ve brought her forward, but as long as we were in reasonable control of things, I figured I’d just let her sit this one out.

Cynically, I also enjoyed this fight because I didn’t get any of my rules wrong – I didn’t use Lay on Hands, and I got Liberating Step right (for the most part). Now to be fair, some of that came about because of Prue’s choice to run into the room: she was out of range of either of those effects, so I didn’t have a CHANCE to screw it up. But we may also be catching up to the point where we actually realized we were doing it wrong and started doing it correctly. Though having said I did it right, there might have been a lost opportunity to do it BETTER. Liberating Step also includes giving the ally a Step as a free-action: as I’m re-listening, I’m thinking there might have been opportunities to use that to not only block damage but to be more clever about moving people out of the acid. Ah well.

And then at the end of the fight, I had almost forgotten about The Leap. That was literally me being a knucklehead for the sake of using a feat that a) I had never used and b) my teammates had made fun of me for taking. So even though it was only 10’ of acid and I could’ve just run through it and ended my turn on the other side, I wanted to try my leap just to say I did it. The DC of the check was pretty low – single digits, I believe – but the universe being the Great Equalizer that it is, I fully expected to roll a Nat-1 and faceplant into the acid. If that had happened, I TOTALLY would’ve deserved it. But no… I finally get to be Brixley the Bullfrog.

And that’s where we end the episode. Drudges dispensed with, new areas to explore, and since this is more of a workshop area, this feels more like the right way to go to find Vilree. And that’s where we’ll pick it up next week. As always, feel free to drop by our Discord channel or other social media and let us know what you think of the show. Thanks for listening, and we’ll see you next week.