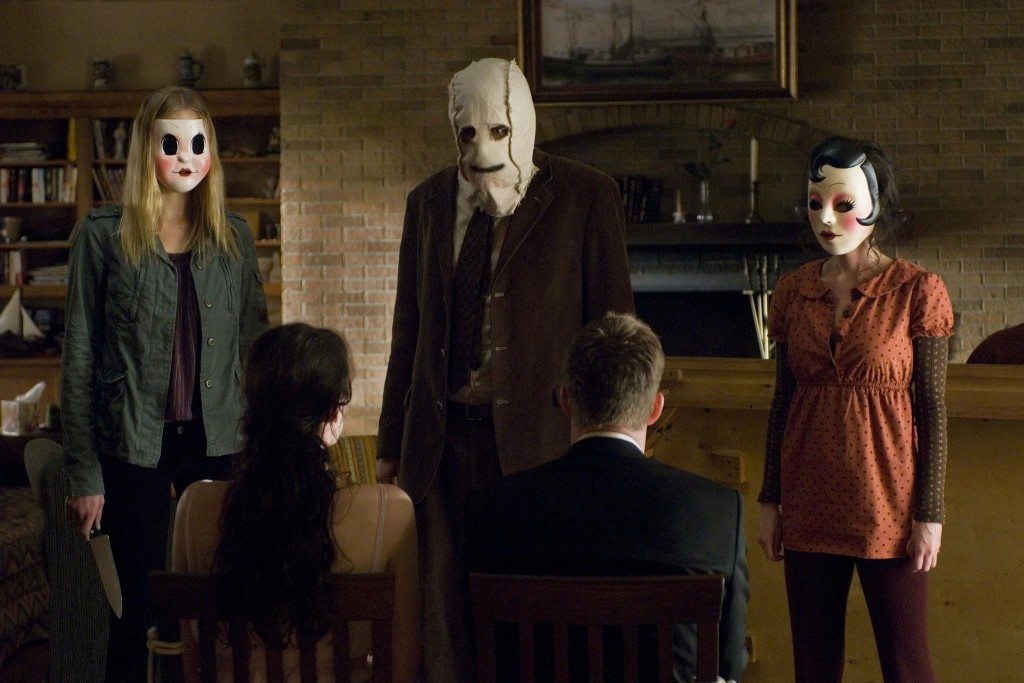 Jason recaps the events from Roll For Combat: The Fall of Plaguestone, Episode 28: Halfling Trap Detector.

The theme of this week’s episode is time management.

In the course of “normal” adventuring, standard operating procedure tends to be to gather every scrap of information and pillage every piece of loot you can find. In First Edition and even Starfinder, we sometimes boil it down to the cynical and meta-gamey “we search the room until we find whatever we’re supposed to find”, “Grayhawk the room”. Even earlier in this adventure (the Hallod fight, for instance), we were doing a bit of that. What fun is being an adventurer if you’re not getting paid?

This particular week, it’s a little harder to do that because there’s a lot of… stuff… pushing us toward trying to resolve things quickly. First, we’ve got the lone archer who survived the courtyard battle – I don’t think that’s Vilree, since it’s unlikely an alchemist would ALSO be a great archer, but it is someone who could return any time with reinforcements. Next, there’s the homunculus who should have a telepathic connection with Vilree, so it’s a pretty safe bet she knows we’re here now. And then toward the end of this session, we get the ominous diary entry claiming the final preparations for Plaguestone’s destruction are already underway. Like I said, there’s a lot pushing us to keep moving forward.

As such, I think we may have missed a few things. It’s one of those things I didn’t really pick up on when we were playing, but when we first entered the “living room” (but before we found the kitchen), Steve described one of the bookshelves as being full of “scrolls” and “exotic objects”. Or maybe “esoteric”… it was definitely an E-word that sounded promising and vaguely magical. That sounds like it could’ve been either been magic items, something that related to Vilree’s plot, or both, but I don’t think we ever came back around to searching that shelf because we were kind of in “keep it moving” mode.

The running clock does seem to be a bit of a signature Paizo move; it shows up a lot. Ironically, our Starfinder game is also in a running-clock section at the exact same time. That scenario (in case you’re only listening to this show) is that we have to disable the enemy starship before they capture the Doomsday MacGuffin – the ship is fighting its way through the outer defenses, and we have to stop them before they get to the destination. We have access to the ship’s computer so we have a rough idea of how the battle is going and how much time we have left, so… another running clock.

Sometimes the running clock is more on the order of weeks, just to keep the adventure from going completely sideways. You don’t really have to rush an individual encounter, but it does keep you from spending a week crafting or something. I suppose “the judge gets here at the end of the month” was the thing that kept us moving on investigating Bort’s murder in the first half of the adventure. But toward the end of adventure paths (like this), it’s on the order of hours, and the goal is to explicitly force the party to finish an area without taking long rests. It sometimes feels a little contrived, but at least it provides an in-story reason for it, rather than arbitrarily saying “you can’t rest here” like one of those isometric 90s-era video games.

I do think a secondary reason we’ve been getting sloppy about loot is that the “loot table” for this adventure is tilted pretty heavy toward alchemy. I feel a little guilty complaining, considering I’m the one person in the party with martial weapons training who can throw bombs the best, but still… personally I’d be more excited to search some of these bodies if there was going to be a sword of a shield. But nope… MORE POTIONS. I suppose there was that orc with the club, but I’m not sure I could live down the sheer physical imagery of Brixley swinging a club that’s taller than he is.

I don’t have a strong reaction to the homunculus encounter. On one hand, it feels a little unsatisfying like maybe we should’ve done something other than just lock it in the kitchen. But it doesn’t sound like we could talk to it, and I’m not sure fighting it would’ve been worth the time and resources, so what else was there, really? I don’t know: it just feels like some sort of thread was left dangling there, but I can’t put a finger on a better idea.

The other thing we get a closer look at this week is hazards and lock picking. I vaguely recall Cade trying to do a lock earlier in the adventure, but I think he only had one pick and broke it, and Prue ended up using strength to force it open. This time we get a closer look at the process. I have to admit, even though it’s a bit more challenging, I like the multi-step approach to locks and hazards – it always seemed kind of anti-climactic to just resolve it in a single roll (“oh look, a trap”… [roll]… “oh look, no more trap”); with this approach, there’s some anticipation involved. Makes the job of a rogue (or other trap-disabler) a little more fun.

As we reach the end of this episode, that journal entry is picking at my brain pretty hard. What if we’ve ALREADY taken too long? What if Spite’s Cradle served its purpose and Vilree has already gone… back to Plaguestone even? What if the orcs were just left behind to tie us up while she finishes the job? Or, Vilree’s previous shenanigans have involved tampering with the water supply… what if whatever’s going to kill Plaguestone has already been deployed into the water supply and there’s nothing we can do? What if we get back there and everyone’s dead?

(And by the way, I’ve still got that 2% conspiracy theory that the archer is Noala. She keeps disappearing to “clear the perimeter”… maybe she’s really one of Vilree’s henchmen and she keeps leading us into traps. Haven’t totally let go of that one either.)

So we get the living quarters cleared, and now it’s time to head into the more functional area of the keep. We’ve got some fountains (that nagging doubt about the water supply just kicked into overdrive), and that’s pretty much where we leave things for next week. While you’re waiting, feel free to drop by the Discord channel or other social media and let us know what you think of the show; always lots of good stuff happening there. Thanks for listening and we’ll see you next week.