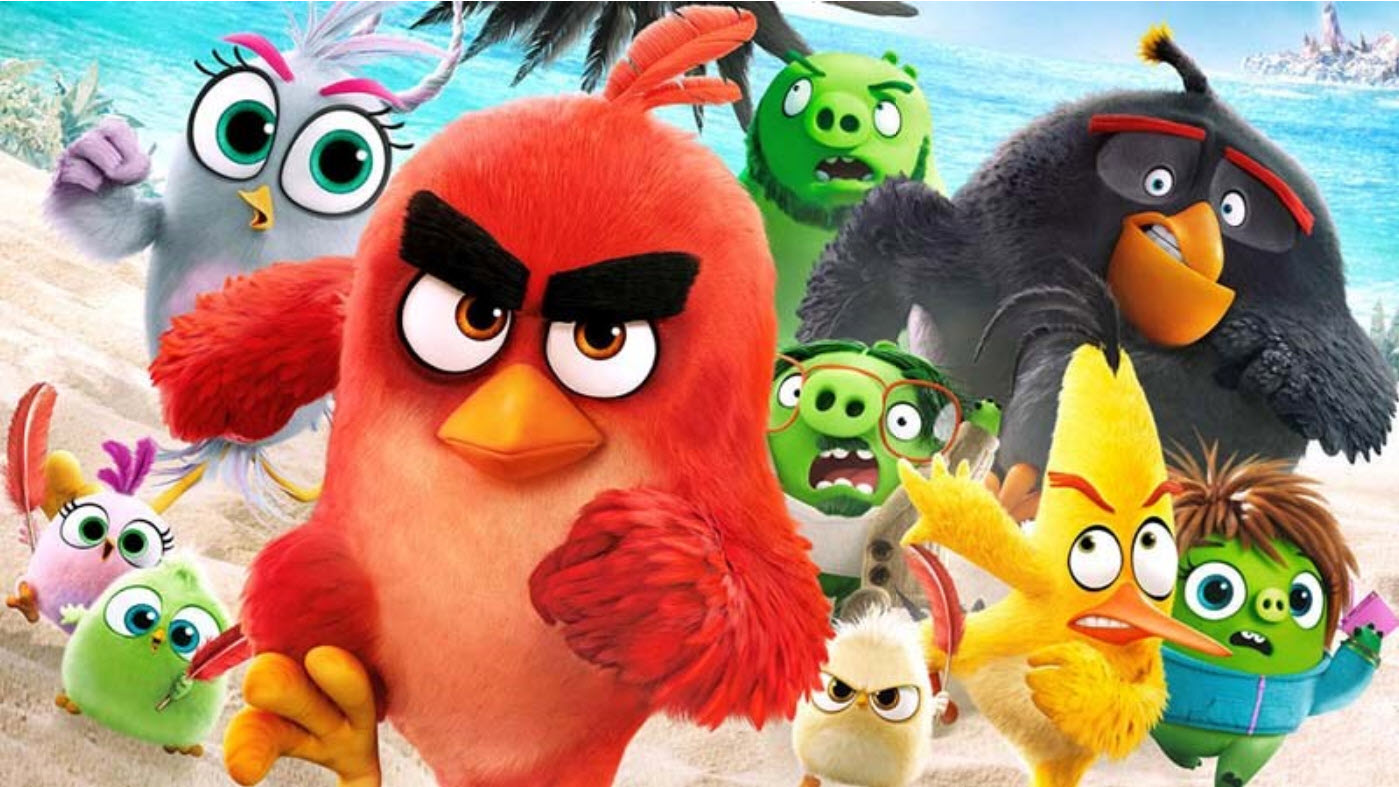 Jason recaps the events from Roll For Combat: The Fall of Plaguestone, Episode 27: Parkour!

OK, let’s start today’s post by going through this Liberating Step thing one more time. I don’t know why I didn’t get this right this particular episode – I’m gonna chalk it up to the fact that it was close to Thanksgiving and I may have still been suffering the after-effects of a turkey coma. Though… I seem to recall a version of this conversation where I say the RIGHT thing (no free attack) and everyone else tells me I’m wrong and talks me out of it. Maybe that was a future episode, or maybe Steve edited that out of this one. Whatever… don’t want to make a federal case out of it. For today, I forgot.

(I also got the damage on the cantrip wrong, but that was just a little bit of confusion between rounding down and rounding up. That strikes me as a lesser sin, especially since I’ve only used that spell once or twice.)

But to recap: there are three flavors of the champion class. There’s the Paladin (lawful), Redeemer (neutral), and Liberator (chaotic), and each flavor gets its own “Champion’s Reaction” as a class skill. They ALL have the property where they block [2 + (LVL)] damage, but they each have their own secondary effect. The Paladin’s Retributive Strike gets the free counter-attack if they’re within reach of the attacker. It’s probably the simplest and most straightforward of the three abilities – who doesn’t love damage? The Liberator’s Liberating Step (the thing Brixley has) gives an ally a free chance to get free of any sort of restraining-type effect – from a brute-force grapple to paralysis – and also allows the ally a free Step action. Situationally useful, but not always. And though it’s not relevant to this conversation, just to be a completist: the Redeemer’s Glimpse of Redemption gives the enemy a choice – either the damage can be mitigated entirely, or it’s the usual [2 + (LVL)] damage resistance and the damager becomes enfeebled 2 (without a save). Arguably Liberating Step is the weakest – or at least most situational – of the three, but I wanted to be chaotic for roleplaying reasons, so… I guess that’s what I’m stuck with.

It didn’t really impact the game that much because I only used it twice and missed at least one of the attacks – or it was the attack that canceled out because the bird couldn’t really use the special attack anyway. So it wasn’t a huge screw-up, but I always hate getting rules wrong. Especially when it’s something I got right all the way back at first level.

On the other hand, speaking of rules mistakes, I suppose we also have to eat the shit sandwich this week because this time, Cade’s health was low enough that the difference between a 12 and 18 point Lay on Hands mattered in terms of keeping him alive. I still think we would’ve won the fight and gotten Cade back on his feet, but it probably would’ve taxed more of our healing resources – might have had to pop a potion or have Celes break out a heal. So… oops.

Listening to this combat, I’m not sure how much of it was “these birds are tough” and how much was “Cade was a doofus who should’ve done a better job of hiding behind his tanks”. (And yes, I say this knowing that although it’s DEX-based, his armor class is higher than mine.) I suppose the honest answer is “a little bit of both”.

If you think about it, that special attack is deceptively powerful – the birds got two attacks at zero penalties, and then they could retreat back out to range after doing it. Meaning melee characters – which is most of our party – have to spend one action to close distance, get one attack at zero penalty, and then have to choose between a second attack that’s less likely to hit, or using any other abilities. Also, the birds had a surprising amount of hitpoints for wispy air creatures. The case for the “we needed better tactics” is that we let them tangle us up in the doorway for almost two full rounds, and Celes, Ember and myself couldn’t get involved in the fight right away. It kinda left Cade all by himself getting pummeled at the start of the fight, which meant he spent most of the battle fighting on death’s door, and that tends to change what one can do. Things got a little better once everyone got in the room, so maybe that whole fight could’ve gone more smoothly with a little more planning.

As an aside, I’ve heard of parties where they literally spend the first round delaying actions to get themselves in optimal fighting order, before they take a single aggressive action. That always struck me as being a little TOO meta-gamey, but in a situation like this where the works get all clogged up, good sequencing might have actually made a difference. Either that or our party needs to have a designated choreographer. (I know… there’s probably some reference to “Cheer” waiting to be made here, but I haven’t seen the show yet so… missed opportunity.)

The final thing that caught my eye this episode was Prue finally critically failing a Treat Wounds check. It’s one of those things you always knew was bound to happen eventually, but of course, it waited for the most critical part of the adventure to happen. I kind of like this – it’s a source of magic-less healing, but there’s just enough of a risk to keep you on your toes. Granted, it’s far easier to say that after Cade had lived – if the damage roll was an 8 and that’s what killed Cade for good, I might be sitting here saying all sorts of unkind things about Paizo’s developers.

(And yes, I’m sticking with my head-canon that Prue failed in the most slapstick way possible – “let me hold my torch a little closer to get a look at this wound!” and lights Cade on fire, or something like that.)

And there we basically leave it for the week – another week that ends with rest and recuperation (though not a full long rest; just enough time to Lay On Hands enough time to get everyone to full) and we’ll pick up the exploration of Spite’s Cradle next week. Thanks for listening, and we’ll see you then.