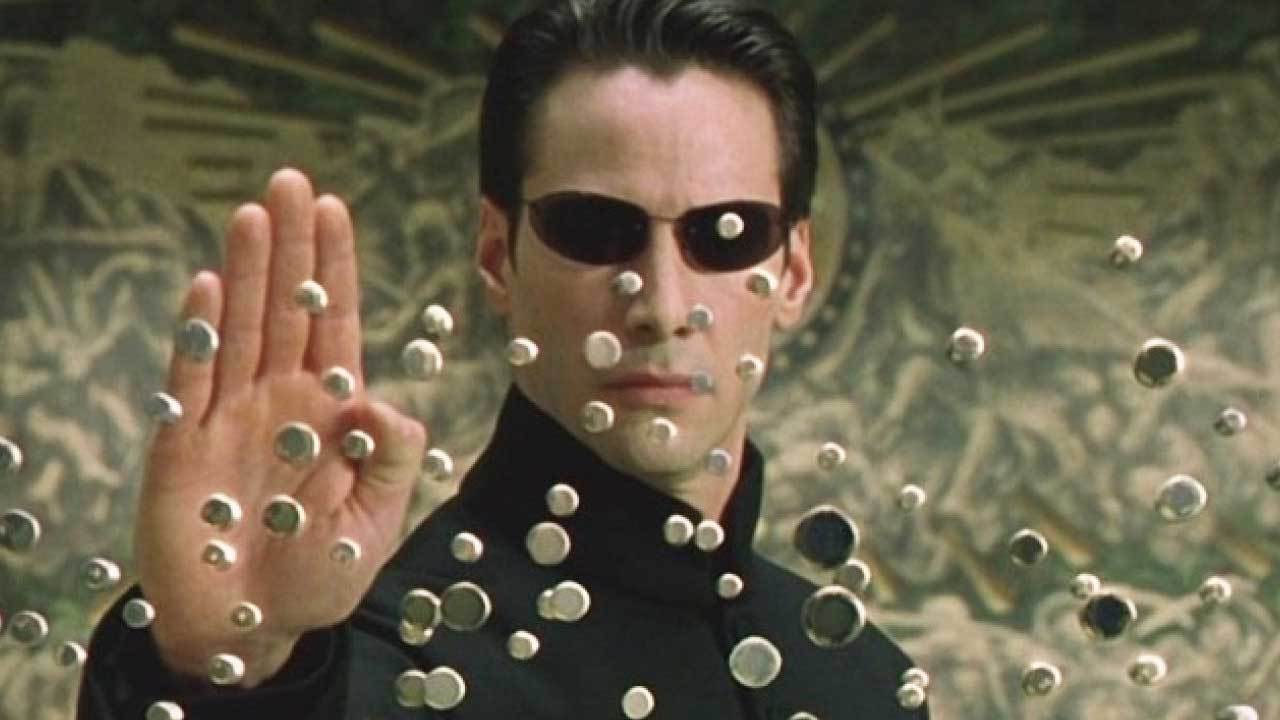 Jason recaps the events from Roll For Combat: The Fall of Plaguestone, Episode 26: U Can’t Touch This.

OK, first things first, I’m going to indulge in a ridiculously small and nerdy show note. This is one of those rare times where all four of our voiceover intros came one right after the other. Usually, there’s a gap where Steve will say something in the middle, or half the people will come in early and the others will trickle in over the first couple minutes of the show, but this time it was all four of us one after the other no interruptions. Silly thing to get excited about, but I’m weird that way.

So… that was an interesting fight, wasn’t it?

Nine grunts, a barbarian boss, and an unseen archer chucking arrows at us… we should’ve been dead, right?

But no… SANCTUARY TO THE RESCUE! Thanks to some remarkably effective magic from Celes, Brixley does his best impression of a cork in a bottle and manages to control the flow of the fight long enough for the others to thin their numbers and turn the tide of the battle. This is meant as an “aren’t I great?” thing; it was absolutely a team effort. But I’m being realistic that if they had been able to get through the archway and into our backline and start hitting Celes in particular, that fight might have gotten ugly.

I have to admit, I’ve always kinda turned my nose up at Sanctuary in the past. Maybe it’s as simple as I’m a brute force kinda guy, and I like being on offense. Sanctuary seemed like it could be a good spell for a dedicated healer/buffer who never attacks, or situationally as an emergency shield for someone who was about to die until they could pop a potion, but the trade-off of not being able to take any sort of hostile action always left me a little underwhelmed. Consequently, I don’t think I’ve ever taken it as a spell when building characters.

After this? I may have to start because that was pretty close to amazing. Yeah, eventually the boss orc got a critical save and dispelled it, but that pretty much let me hold half the choke point for a good 2-3 rounds taking almost no damage. I kinda lost count, but I think we were up to three orcs that critically failed and couldn’t attack me at all. And though it’s not the spell’s fault, I noticed that even on the few occasions when attacks went through, I had pretty good luck on the hit rolls too.

I don’t know if it’s a strategy that will easily replicate to future games though, so caveat emptor.

First, let’s be honest that we lucked out a little bit that we were facing (mostly) stupid enemies with low Will saves. If they had a few Wisdom-based casters (orc shamans or something), they might have been able to make more saves and put more damage on me and I might have had to retreat. Eyeballing it, it looked like the grunts only had a +2 bonus to the save, and it was DC 19. So their spread of outcomes was 30% critical fail and can never attack me (1-6), 50% regular fail (7-16), 15% regular success (17-19) and a critical success only possible on a Nat-20 (5%).

The other thing is, even with the ability to give actions to Ember, Human Roadblock Duty was still a pretty inefficient way to use one entire party member. It’s not a complaint, exactly… I knew what I was doing was providing value to the party… but it was a little frustrating to give Ember a command than then pretty much have nothing productive to do for the rest of my turn. I think what I’m going for here is an observation that if you ARE going to dabble in the dark arts of the Human Roadblock, maybe use someone who has more defensive/passive actions built into their character, so they’ll have things they can be doing while they clog up the works.

Speaking of Ember, it was nice to finally put my new pet to work. She’s not overpowering – her attack only does 1d8 and I think she’s got fewer hit points than Celes – but it’s an extra source of offense, and being able to set up flanking (especially for Cade’s Sneak Attack) could be useful. If there’s any complaint, it’s a certain sameness that I’ve somehow arrived at playing a pet class in this game AND Dead Suns. But… whatever. Fire Cat Is Good. Fire Cat Is Our Friend. I regret nothing!

The other thing about this fight that gave me a mild chuckle was when the boss orc ran out of reactions and couldn’t use his orc ferocity. You may assume a Nelson Muntz “ha ha” on my part when that happened. After having to deal with all the grunts getting an extra action, I was glad the boss lost his. Fortuitous.

Coincidentally, this is PART of why I haven’t used my champion’s Liberating Step ability more. Fact is, I have three different reaction abilities (block with a shield, Divine Grace to get +2 on a save, or Liberating Step) so there have been times where blocking 3 or 4 damage vs. keeping those other options available didn’t seem like a good trade-off. But now that it’s 5 damage and now that my shield is broken anyway, we’ll probably start to see Liberating Step some more. Some of these future fights, I pretty much use it every round.

Lastly, I’ll re-acknowledge the mistake we’ve been making regarding Lay On Hands. Since the spell level is half the character level (but rounded up), it should only be healing for 12 points at Level 3, not 18. I did use LoH after the boss hit me twice, so it was in play this fight. That said, I was mentally tracking the damage re-listening to the episode, and I don’t think it got close enough to make the difference between dropping or not. It’s more relevant for after-heals, but that just adds time – 10 minutes per cast, times however many extra casts would be required to make the math correct.

So, orc battle survived, we pause to catch our breath, and we’re going to assault the keep next. Unfortunately, as far as we know, the remaining archer probably survived and had time to raise the alarm, so whoever is left in there (Vilree? More orcs?) is going to be ready for us. Will Steve have more orc rhymes left – Spork? Bjork? Peter Tork? I guess you’ll just have to find out next week. In the meantime, feel free to drop by Discord or other social media and let us know what you think of the show. Thanks for listening and we’ll see you next week.