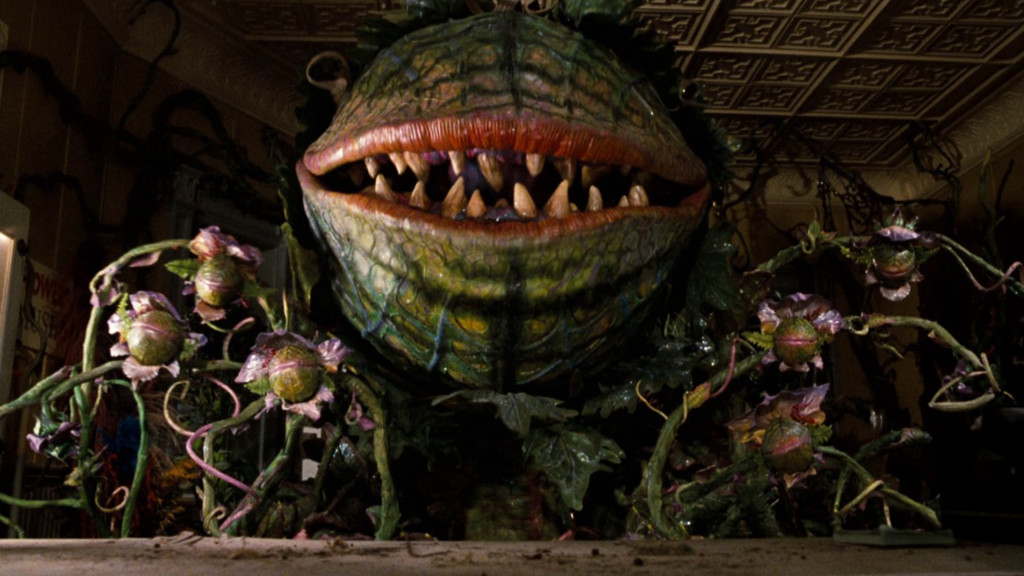 Jason recaps the events from Roll For Combat: The Fall of Plaguestone, Episode 19: Cade Kale Bane.

Now I know it’s not very sporting to sit back and nuke a bunch of plants from afar when they can’t do anything about it, but after the almost-fatal butt-kicking I took a few episodes back, I’m not in a sporting mood. If anything, I just wish I got a chance to personally do more of the damage, but I don’t really have a good ranged option, and I wasn’t going to charge right into the spore cloud. Revenge makes a man stupid, but not THAT stupid.

Speaking of spore clouds: on the surface, this fight ended up being easy, but we were about one failed saving throw away from things getting a lot more interesting. The bushes themselves were physically weaker than the bloodbushes – not as many hit points, didn’t seem to hit that hard – but the mind-affecting spores had Prue right on the line between “mildly inconvenient” and “big trouble”. Disoriented? Eh, whatever… minuses to a couple of rolls. Confused? Then you’re either attacking your own party-mates or standing around letting plants punch you. Perhaps both at the same time. If Prue had turned on us, that could’ve been quite the fight. Pretty sure I wouldn’t want to be on the receiving end of the Face Full O’ Ghosts.

As we were en route to this week’s adventure, we start to get a clearer picture of Vilree’s plans. I had been thinking it was just generalized death and decay: starve out the town by making all life wither away. In that vein, I’d been thinking the various creatures we’d encountered up to this point were a side effect, rather than the plan itself – that they got sick or drank contaminated water accidentally. But as we get closer to the source, it starts to look more like full-blown mutation is the real plan, and the more general blight and decay was more of a buffer zone that happened to reach the town. And that if we leave it unchecked, eventually the town itself will start to look like this “Forest of the Damned” or whatever we’re dealing with. So… even more reason to put an end to it.

It continues to be weird to be that Noala bailed on us again to… save animals, scout the perimeter, “set traps”… whatever it is she’s doing. This is now the second time she’s done that: she heads off on a smoke break; we get attacked.

On a meta-game level, I know that you send her away because you don’t want to give an NPC first-team reps that are meant for the players. If your NPC shows up and kicks asses the players are supposed to be kicking, it starts to make the players feel like they’re just along for the ride and undermines their game experience. “If Noala can do all this, why did she need us anyway?” So I get her absence as an overall gaming mechanic.

But I have to confess it still makes my Spider-Sense tingle just a little bit. There’s a little piece of me that wonders if she’s actually in league with Vilree and is leading us into dangerous situations on purpose to try and get us killed. I draw the line at her actually BEING Vilree because the ages seem to be wrong and she hasn’t shown any aptitude for alchemy or magic (as a daughter of a witch might). But I’ll admit the thought briefly crossed my mind.

Then again, it’s still true that the townspeople (or at least Dalma) vouch for her, so this is probably just crazy-talk and I should probably switch to decaffeinated coffee. Or maybe the townspeople are stupid. That’s also a possibility.

There’s something else I should mention that’s half confession, half clarification. When Steve described the entrance to the inner sanctum as “like an eyeball” or an “iris”, I think there was some confusion on our part – I (definitely) and the rest of the team (from later/off-line conversation) thought he was describing an actual eyeball… like a magical sentry or mutated wildlife that was keeping watch. In retrospect, I think Steve was describing a door where instead of it swinging open or lifting like a portcullis, it’s more of a radial thing that expands and contracts. Think the inner gateway Spock flies through in Star Trek: The Motion Picture or the ventilation shafts Tom Skerritt was crawling through in Alien. But in the moment, we thought we were dealing with an actual eyeball that was keeping tabs on us. So if we seem like we handled that with an over-abundance of caution, that’s why. And OK, that means all that time we spent nuking the door was probably wasted effort. Probably could’ve just stepped on through.

When we finally do step on through, we find another hideout, though this one seems more like we’re on the right track. It’s got orcs, corrupted animals, and a big pool of toxic sludge right in the middle of the camp. (Is that pool the source of the corruption? LET’S DRINK SOME AND FIND OUT!) If it’s not THE source, it’s still some sort of testing ground or place where the nastiness is prepared or something. If it’s the source, does that mean Vilree is here? Guess we’ll have to fight our way through the orcs and rats and find out.

As a brief response to Steve’s show note, I will concede there’s still some learning curve we’re experiencing in Second Edition. I don’t think we’re making any GLARING mistakes, but there are times when we’re maybe not working every angle our characters have to offer. Just to pick one example, I have my Liberating Step ability which lets me protect a teammate from damage, but I hardly ever remember to use it. Now, part of the reason I don’t use it is that the protection isn’t very MUCH damage at low levels (2 + my level) and it uses up my reaction so I can’t use that AND block an attack with my shield. But another reason I don’t use it more is that, quite frankly, I forget. So…. getting better, but still learning. Guilty as charged.

So next week… we fight, and it’s a real fight too… not glorified groundskeeping. While you’re waiting for next week’s episode, feel free to drop by Discord or other social media and let us know what you think of the show so far. Thanks for listening, and we’ll see you next week.