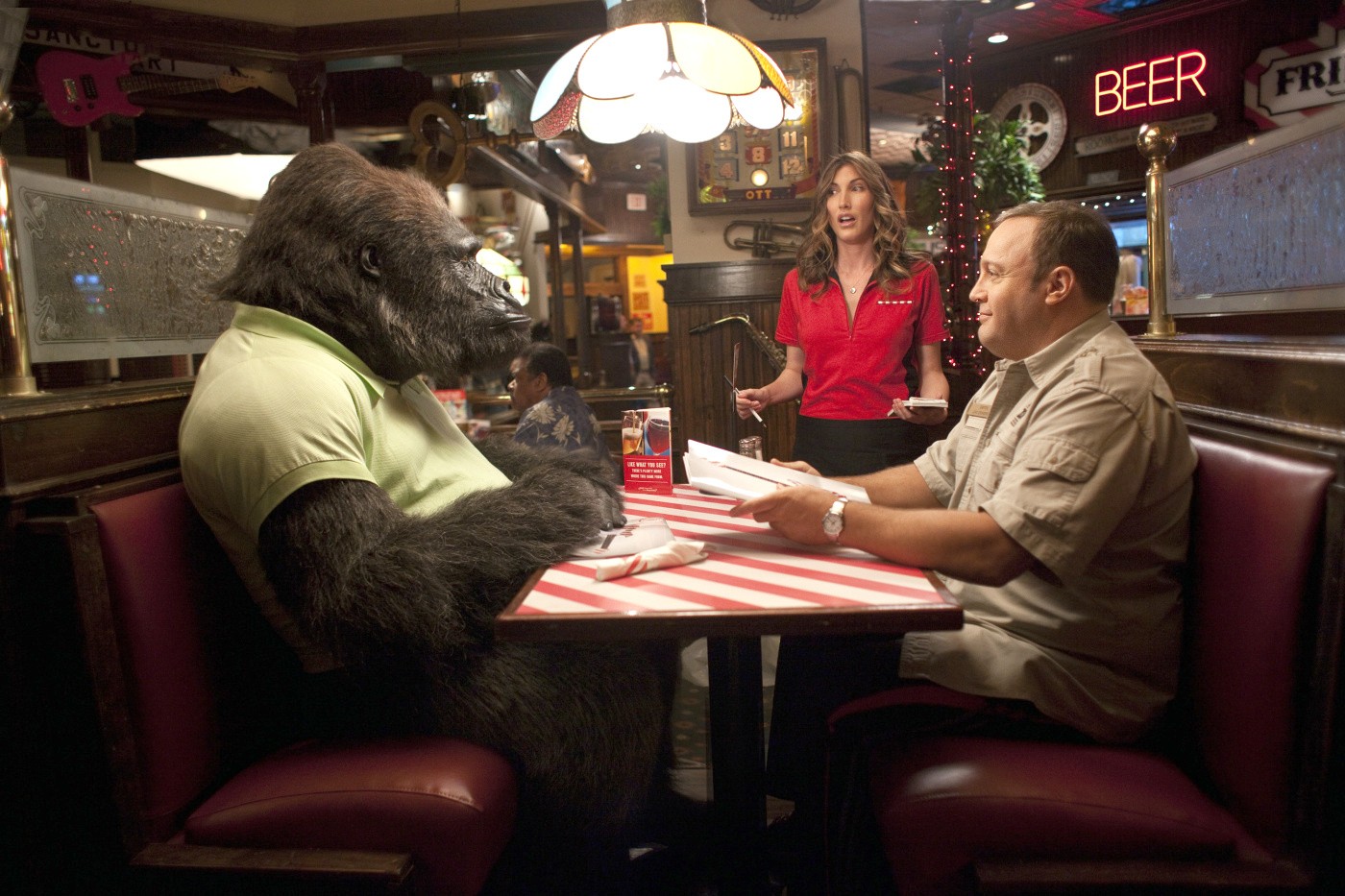 Jason recaps the events from Roll For Combat: The Fall of Plaguestone, Episode 20: Can’t Keep A Bad Orc Down.

Welcome back to Talking Plaguestone. This week we do battle in the midst of Hell’s Petting Zoo, and also fight orcs galore, who just… won’t… die already.

This week’s discovery is a little bit enlightening. I’d been assuming that the mutated animals were just a side effect of the bigger plan, sort of an accidental creation. I assumed poisoning the water table and killing off life was the main thrust of Vilree’s plan, and you just happen to get acid wolves and killer shrubs by doing that. But seeing all these cages and pens full of mutated creatures, it starts to look like weird beasties are a feature, not a bug.

I was initially alarmed when Steve described the ice rats as a “swarm” of rats because… you know… “swarm” is also a keyword and I’m not sure we’re set up that well for dealing with actual swarms. But then it turned out to just be two individual rats, and… whatever, they’re rats. More of an annoyance, even with the cold attack and the explode-y death. (And yes, I’m glad Steve let the chain reaction stand even though it should’ve been disallowed… it was a nice little moment to have Rat #1 accidentally kill and detonate Rat #2.)

On the other end of the spectrum, I thought the horse (“Stone Jerk Horse, Man”? “My Metal Pony”? “Brickretariat”?) was going to be more of a challenge than it was. It certainly SOUNDED formidable when Steve first described it. You hear “stone body” and you immediately assume some sort of resistance to piercing and/or slashing, which immediately drops me and Cade’s effectiveness. I was even half-expecting it to be immune or resistant to Celes’ fire as well. So yeah, I thought the horse was going to be the problematic piece of the encounter. But, as it turns out, Prue’s ghost flail made short work of… “Pony Stark”?

If there was an actual challenge to the fight, it was twofold. First was the openness of the battlefield and the number of combatants. When you get that many entities fighting and no real choke points, things get a little crazy – to wit, the joke about forming a Conga Line of Flankers. At least early in the fight, it was tough to find places to move to where you wouldn’t be showing your back to at least one enemy. Once the rats were gone, the numbers became more manageable, but for a while, it was interesting. (It also dawns on me that this is one of those classic fights that would’ve taken a bunch of extra rounds with First Edition because everyone would be five-foot stepping around to avoid attacks of opportunity.)

The other pain point of this fight, of course, was orc ferocity – even when orcs die, they don’t die, unless you have another attack waiting to finish them off (or if a friend can do it). It’s not a hugely unbalancing thing, but when you’re watching every hitpoint and hoarding every healing resource, it’s a little irritating to give a creature that “should” be dead an extra attack. Also just frustrating when it comes to “glory of the kill” moments; you do 20 damage and think you killed the enemy, but it stays up and the next person up lightly nudges them to get the death blow.

Still, the fight goes quicker than anticipated (thanks to a few timely crits), and we’re left to explore a cave complex to the north as the most obvious “next place to look”. (If I remember correctly, a session break actually fell between the two comments, but Steve made it sound like a pretty seamless transition.)

And there we stumble into fight number two, which is almost entirely “orcs chucking chemical bombs at us”. I’d have to go back and listen again, but did they EVER do a conventional weapon attack? I don’t think so. Maybe they punched sometimes when they ran out of chemicals? Again, this fight wasn’t THAT tough, but this time, in addition to orc ferocity, the Annoyance Du Jour was the infliction of persistent damage. The base damage on most of their attacks was actually pretty weak, but if you got that persistent damage – particularly from more than one effect at a time – it could start to add up. And as we discussed a little, your choices for getting rid of it are to hope to make flat checks or to spend actions trying to clean yourself up – actions you then can’t use to speed up the killing. It’s weird… no individual attack felt all that impressive, but it still started to reach a point where I was going to have to consider Lay On Hands.

The other frustration was a silly one. When I threw my alchemical fire into the enemy cauldron, I thought the results would be more… dramatic. OK, I was hoping for some fireworks. But nope, just an unsatisfying plunk as it goes into the cauldron with the 20 other chemicals already in there. Damn it, Steve! Give me my Michael Bay ‘Splosions!

For all that talk about different frustrations, though, it was a pretty successful combat. Nobody dropped, didn’t even take that much damage, multiple crits along the way. I don’t know if we just got lucky or if we’re actually learning some tactics, but things are looking up for us. Next time, we get to loot, and there’s still some of this cave complex left to be searched, so maybe we’ll find Vilree lurking somewhere in here.

But that’ll be for next time. While we’re all waiting, drop by Discord channel or our other social media and let us know what you think of the show. Thanks for listening and we’ll see you next week.