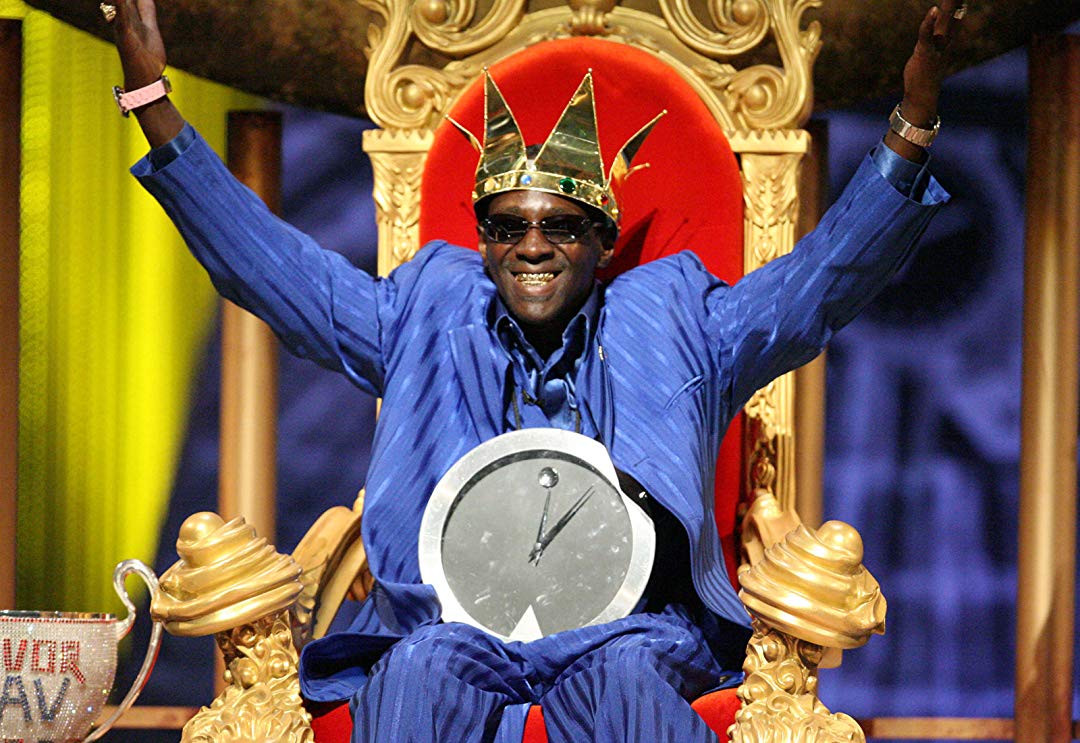 Jason recaps the events from Roll For Combat: The Fall of Plaguestone, Episode 17: The Dragon & The Thief.

After a couple of weeks of tough fights, things slow down… way down… this week.

First, the other rule “mistake” which I put in quotes because I don’t think Prue really had a chance to do it wrong anyway. At least not more than once or twice. I do think one common theme we’re seeing in our mistakes is that we’re sometimes assuming things work the way they did in First Edition, forgetting that the three-action economy necessitates some changes, and I think this is one of those. I have to admit I don’t KNOW because it’s been a long, long while since I’ve played a barbarian, but it does seem to be the recurring theme of our mistakes.

Main plot? Pretty much at a standstill. We find a tainted pool of water, but it’s not THE tainted pool of water, so we’re no closer to resolution. If only we had a modern-day geologist’s understanding of how the water table works. Instead, we’re going to turn the legwork over to Noala for a few days; in the meantime… back to town for a little more R&R.

I had a little bit of a “are we sure we trust Noala?” vibe creep through my brain this episode. On the surface she helps the town, Dalma vouches for her, so I guess she’s a good guy. On the other hand, you could argue she kinda led us right into a trap, and one that didn’t shed a LOT more light on the situation. And conveniently, she was off “searching the perimeter” while we were getting our asses kicked. Also, skipping ahead to later in the episode, Uncle Targy doesn’t trust her, even though Dalma does. I mean, I’m PROBABLY just being paranoid, but something to keep at least one eye on.

I do also still wonder what role – if any – that empty pillar in the town square plays. Was there a rock there that keeps the plague at bay? Is that where the water to the town is getting corrupted? It feels like it might be significant in some way, but we haven’t really found any clues pointing that direction. Ah well, file it away for now.

Side quests? Not much better. I guess some of us make a little progress, but nothing really reaches a final resolution. In Brixley’s case, it means giving an impromptu TED Talk on Cayden Cailean. Now, I’d like to point out that I did try and study up a little between episodes – I went back to the First Edition books and read up on the Cayden Cailean lore, and then… oops, most of it went right out of my head the minute I actually had to do it in-character.

All of this is a little weird to me because I don’t tend to play high-religion characters, so my knowledge of the Pathfinder gods is kinda spotty in general. I know the names and the general themes (alignment, what they’re the gods of, etc.), but that’s usually about it. So having to do a book report mid-game is a bit of a double-whammy. But I got through it I suppose.

After a check-in with Cade and Celes, Prue’s sidequest takes us on a detour into the low-stakes world of game-within-a-game gambling. It’s the Thief and the Dragon! As Steve and I alluded to, our group did play this game back once in the pre-podcast days, but I have to admit I don’t remember it well. It’s basically a 5% chance of a big win, a 20% chance of a loss, and then the rest is situational depending on whether there’s already a coin there or not. I guess it’s fun to have games like that available because they add some flavor, but at some point, I’m compartmentalized in my entertainment. I’m here to play Pathfinder. If I want to gamble, I’ll go drive to the casino or something.

I suppose the highlight of the episode was the out-of-character ribbing – mostly at Steve’s expense – at the end. It’s not so much that the jokes were SO hilarious as much as it represented another step forward in our coming together as a group. The Dead Suns group has been together a while, so there’s always been a fairly easy rapport between us, and we talk smack freely. With this group, we’re getting there (witness the various jokes about Brixley’s fashion sense) but this week took it to a new level, which was kind of fun to listen to after the fact. It’s not like I’m overtly trying to turn that group into this one, but trying to meet in the middle is, to me, a welcome goal.

It’s also weird to consider that in the Dead Suns group, we’re all basically the same age (cough-old-cough), and I am (by a few months) the baby of the group. In this group, we’ve got Vanessa and Loren both representing the Young People. Each has its merits – on one hand, being in a group where everyone has the same cultural shorthand is nice; then again, we sometimes get in a rut where we make the same joke 18 times BECAUSE we’re all on that same page and have been on it for a while. Having some different perspectives in the group can be refreshing too – sometimes familiar can be a little TOO familiar in a long-running group.

Also, it’s good to get in some group abuse of the GM every now and then. The GM gets to hold so much power over the players that sometimes it’s good to take them down a peg or two to remind them of the power of democracy in action. You know… by making a bunch of jokes about how old they are. Tread lightly because they still have the power to throw wandering monsters at the party, but get your shots in when you can.

Anyhow, don’t hold me to it because I never know how Steve edits the episodes, but I think next week we return to the wild to further our investigations and hopefully get a little closer to finding Vilree and solving this mystery of what’s plaguing Plaguestone. While you’re waiting for that to arrive, feel free to drop by our Discord channel or other social media and let us know what you think of the show. Thanks for listening, and we’ll see you next week.