Talking Plaguestone 16: Strike That. Reverse It. - Roll For Combat 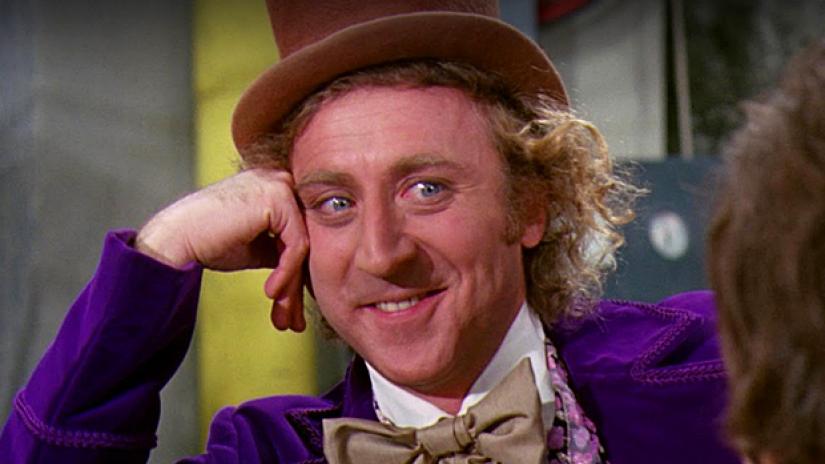 Jason recaps the events from Roll For Combat: The Fall of Plaguestone, Episode 16: The Killer Bs.

I realize Steve starts this week’s show with further rules discussion of the tremorsense “mistake-but-not-a-mistake” we made last week, but I kind of outkicked the coverage and went over a lot of that last week, so I’m not sure there’s a whole lot to add to that. Now it turns out he SHOULDN’T have given us freebies because he administered it right the first time. This stuff all evens out in the long haul, so… no big deal.

On the other hand, the bleeding issue got glossed over a little. If it really requires a full heal to stop bleeding, that probably meant Prue and I should’ve had to take a few more saves to try and get rid of the bleeding, and should’ve stayed in rounds until that happened. I still could’ve popped a Lay On Hands to give myself some margin for error, but it might not have been as tidy as it turned out to be.

Meanwhile, there’s a brand new rule discussion brewing on the Discord forums, but I’m gonna let that percolate because Steve said he’d probably tackle it next week and I don’t want to steal his thunder. (Also, it relates primarily to someone else’s character abilities, so at this point, it’s not really “my” issue.)

I would note that the recurring theme of all of this is that it’s easy to get overconfident with Second Edition and feel like it’s just First Edition with a new coat of paint. That the action economy is the big difference and most of the rest works the same as it used to. But there ARE differences… sometimes subtle, sometimes dramatic… and sometimes we’re guilty of switching on the “it works just like it did in First Edition” autopilot and we get stuff wrong. Years of gaming inertia can be tough to shake off.

After last week’s near-death experience with the bloodbushes, this week’s battle was a definite improvement. I wouldn’t call it easy, exactly…. the dogs still landed a few solid hits, and that trick where they explode at the end was particularly nasty. Also, my personal offense was a little underwhelming – a lot of misses, and my few hits were for fairly low damage. But we all survived without dropping, at least got to handle the battle mostly on our terms and use a little bit of actual tactics.

Yeah, tactics! Remember those? It’s harder to come up with choke points when attacks of opportunity aren’t as common, but nature actually provided us with one, as long as we were able to force the beasties to come to us. Now… I’m not sure how we would’ve been able to light a bush on fire and then roll it into the cave without taking fire damage, but since Steve decided to be charitable on that front, we’ll take it. (For that matter, does a bush really “roll”?). Then again, I suppose the smoke it generated evened things out a little, ultimately costing Prue a crit. So maybe it wasn’t THAT charitable. Still better than fighting in a cave where half our party would have to be hunched over in difficult terrain.

It started out looking like it was going to be another long session when I took that first crit, though. Not gonna lie. Part of the reason that fight with the bloodbushes went so badly is that the first roll was a crit for half my health, and this started to look like “second verse, same as the first”. But then rolls started breaking our way, and I got that nice little bailout from Celes’ armor class boost, turning a hit into a miss. As I said, I was a little disappointed that I didn’t contribute more to the offense, but the team won, and that’s what’s important.

I thought the dogs’ bull rush attack would be more of a problem than it turned out to be. First, I was worried it would also do damage, but the only effect was the positioning, so that’s good. I was more worried the dogs were going to break out and either get flanking on us or attack the squishies in the back line. (Or both.) Fortunately, the breach was only temporary – we were able to polish off the one that broke out and then close the line up again before the second could find a way through the gap.

One thing I need to consider doing more of: my Liberating Step. When one of my teammates gets damaged, I can (as a reaction) give them DR (2 + level, so… 4) against the damage. It’s not a lot, but it’s also not nothing in a game where hit points are scarce. The problem is that it works off a reaction, so it ends up being a choice between that, raising my shield, or holding it in reserve to take a +2 on any save.

If there’s bad news about this week’s episode, it’s on the story front, where nothing really moves. All we had was the downtime after the first fight and the second fight, so we’re basically in the same place with that. Once the smoke clears, we can investigate the cave and see if there’s any usable information, but for this week… the plot is just as thick as it was. Hopefully, next week sheds a little more light on things.

That’s all I have for this week… we got through a fight without me dying or embarrassing myself, so I’m in a pretty good mood. Next week we’ll be back to investigate the cave and see if those two battles bought us any information worth learning. While you’re waiting, feel free to drop by our Discord channel or other social media and let us know what you think of the show. Thanks for listening, and we’ll see you next week.