Talking Plaguestone 06: Dinner And A Motive - Roll For Combat 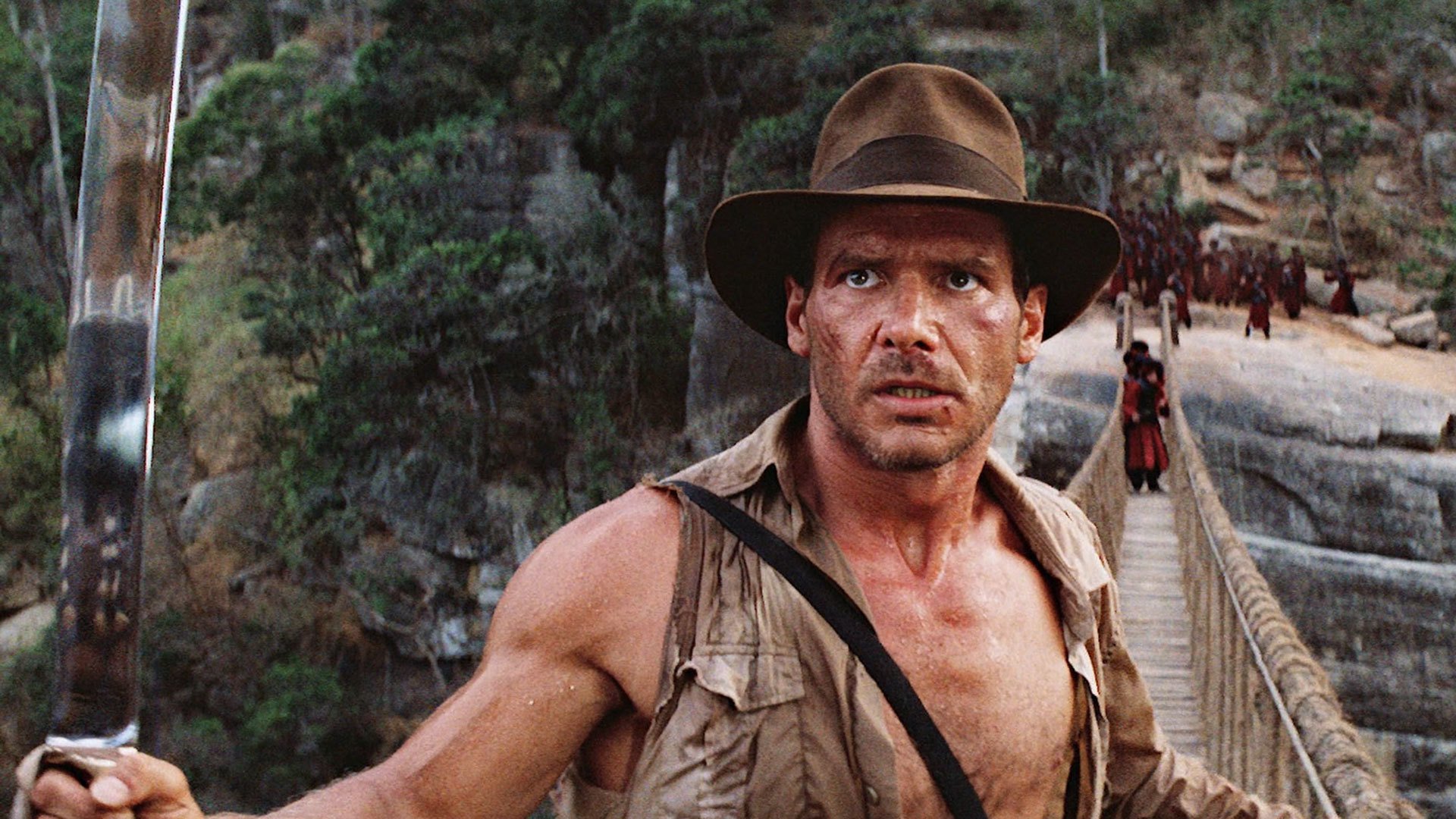 Jason recaps the events from Roll For Combat: The Fall of Plaguestone, Episode 06: Swine Dining.

It’s been a hectic few episodes in the town of Plaguestone – three combat encounters and a fourth that could’ve blown up if Cade hadn’t landed his stealth rolls – so this week we slow it down a little. In fact, we slow it WAAAAAY down, spending half the episode just socializing and relaxing with a good meal. We do still manage to fit in a little movement on the mystery of Bort’s murder, but it’s good to pause and catch our collective breath. Right until the cliffhanger at the end, of course.

It dawns on me: did we roll dice at all this episode? Maybe a Perception roll at Bort’s cabin, but that’s about it, I think.

Our first “duty” of the night was celebrating our victory and restoring a little bit of confidence in the kitchen staff of the Feedmill, courtesy of a good old-fashioned pig roast. Since we found the empty poison vial and there’s no sign of Pinnick skulking about, there are some pretty broad signals that Bort’s murder was a one-time thing. I don’t think we have to worry about any further danger on that front, so I think this is more about generating some goodwill amongst the townspeople. (But you’ll notice I still let Prue take the first bite. Just sayin’.)

During dinner, we actually do a little more (re-)introduction of the team, since if you want to get technical we never really formally got to know each other. Things always seemed to come up, whether it was wolves, bar fights, murder. You know… the usual! I have to admit (out-of-character) that I didn’t really get the memo about tying my backstory into the Whispering Tyrant like the others did. I feel like it’s OK though because I kind of planned on Brixley being a little little bit sheltered and naïve – think of him as “the cop fresh out of the academy”. Having been on the front lines at Lastwall and seen death up close would’ve undermined that a little bit anyway.

Though I’m chuckling a little bit at the general tone – you’ve got three people who’ve Seen Some Serious Shit, and then there’s Brixley bouncing around like a doofus. The Burt Ward Robin of Second Edition. “Aw shucks, fellas! This Whispering Tyrant sounds like a real piece of work!”

The next, unexpectedly light-hearted interlude was watching Celes get all flustered dealing with the idea that the mayor thinks they’re related. As a roleplaying thing, Brixley generally likes Celes and has built some initial rapport with her, but his mischievous side can tell this is a bit of an awkward situation for her and he wants to see how this all plays out. (Coincidentally, my own motivations as a player.) I have to admit I don’t think they’re REALLY related, but this might be a hook to something else – maybe more general information about why the town is the way it is or something.

(It also dawned on me during this interaction – a couple of episodes after the fact – that this feels like the setup to Indiana Jones and the Temple Of Doom. Plaguestone has that pedestal in the town square that seems to be missing… a magic rock, perhaps?… and they’ve been having bad luck ever since. WE MUST GO TO PANKOT PALACE!)

Similarly, the drunken soldier – I don’t think we’re supposed to take him literally that the undead are invading Plaguestone. Heck, if it were undead, they probably wouldn’t hide in an abandoned house, they’d probably just start attacking people. If it’s good enough for the local wildlife, after all…. But I do think he saw… something. Maybe Pinnick is holed up there. Or perhaps there are other co-conspirators involved that we haven’t been introduced to yet. It’s still a little hard to believe Phinick is some criminal mastermind.

After dinner, it’s time to get the mystery going again, and that means a trip to Bort’s cabin to look over his paperwork. There’s not a lot to go on here, but we do learn a few things. In addition to his more innocuous contributions to the turnip-based economy, Bort has been running a side business delivering “reagents” to someone in town. Someone with the initial “H”. I mean… that sounds like Hallod to me, even if he himself doesn’t seem like the magic-using type. He certainly fits the bill as a bad and imposing dude who would make a formidable adversary… much moreso than a fairly meek goblin bar-back. So we’re starting to bring the picture into focus… perhaps Hallod and Phinick are working together, and maybe there’s even someone else of a more magical bent involved. And (taken with the dinner-time revelations) maybe some of them are using that abandoned house Sir Kent saw as a base of operations.

And as we leave Bort’s to head home for the night, answers present themselves in the form of our wayward goblin friend. All that we have to do is catch him!

Buuuut… that’ll be an exercise (figuratively and literally) for next time. Heck of a cliffhanger, huh? We’ll see you back here next week when the chase gets underway. While you’re waiting, feel free to drop by our Discord channel or other social media and let us know your thoughts on the show. Until then, thanks for listening, and we’ll see you next week.