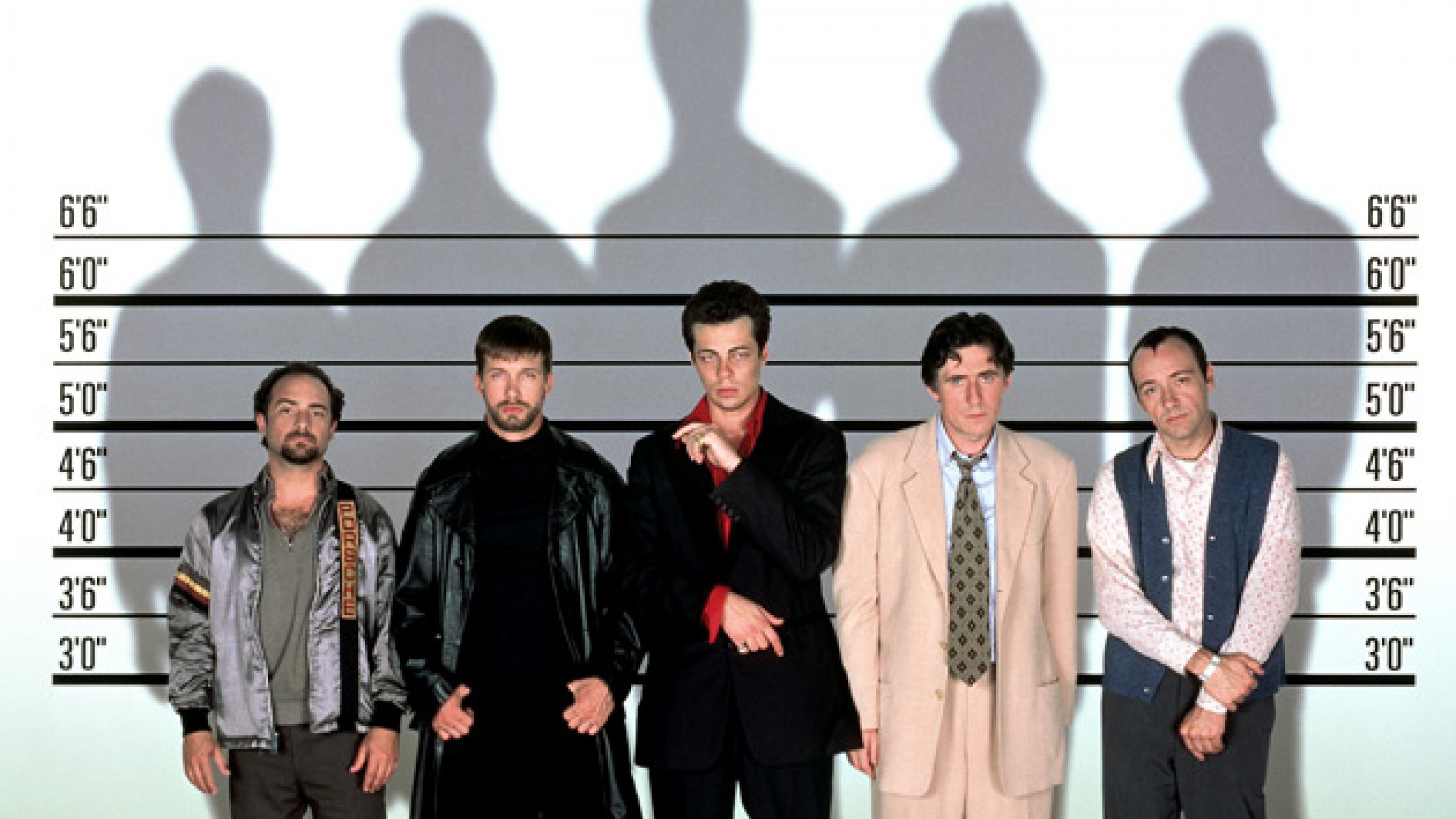 Jason recaps the events from Roll For Combat: The Fall of Plaguestone, Episode 05: Boars and Bears and Bees! Oh My!

This week’s visit to Plaguestone is brought to you by the letter “B”, apparently.

We return to the investigation of Bort’s murder, with a few decent leads to follow up on. We’ve ruled out the cook, Amora, but there are two people left who handled Bort’s food that night – Phinick the goblin who helped prep the food, and the waitress Trin. It’s also going to be important to check Bort’s body because of the strange floral scent we found in Bort’s bowl.

We start with our first real examination of Bort. We confirm that Bort’s whole body now has the same floral scent that was in the bowl, but initially we strike out on finding anything else. It does dawn on me that we’re not being particularly cautious about this – there’s always a possibility that whatever killed Bort could be communicable, and we’re just sniffing around his orifices like it’s no big deal. It also dawns on me that we haven’t ruled out Bort reanimating as some sort of undead. But for the moment, nothing like that happens, so on to our next clue.

In the barn, things are a little more fruitful, as we find an empty vial with the same floral scent. Since the barn is Finick’s preferred off-hours hangout, that tends to elevate him to the top of the suspect list. Never did trust goblins.

While at the barn we’re approached by the stablehand with a good ol’ fashioned Side Quest! Our horses have fleas so we have to go gather herbs to cure them. And ohbytheway, the bushes we need are guarded by a big nasty (but sleeping) bear. (There’s something almost MMO-ish about this.) We basically decide to handle this as a stealth mission, with Cade sneaking up on the bear, but part of me wonders after the fact if we should’ve eliminated the threat to the townspeople. I mean the next time someone needs rosemary, there’s still a bear out there. But no, we decide to go with the stealth mission. After a few tense rolls, and Cade burning a Hero Point, we successfully get our rosemary. Huzzah!

This is also our first real exposure to Hero Points. Basically, Hero Points are one of those things that used to be a house rule but have been codified in Second Edition. They basically serve as rewards – either for hitting certain progress points in the story, or they can be rewards for good roleplay – but you can only hold up to three at any one time, so there’s no stockpiling 20 or 30 of them. Their two main uses are stabilizing from dying (which we hopefully won’t have to play around with any time soon), or to take take a re-roll. Here Cade takes a re-roll on a stealth roll, and whether it’s actually true or Steve was just humoring us, it saves us from a face full of an angry bear.

With the sidequest out of the way, we now have three main leads left. Trin, Phinick, or visiting Bort’s house and seeing if there are any clues there. To me, Phinick seems like the next most obvious choice, but we don’t actually know where he is at the moment. Bort’s house might be useful, but it’s presumably not going anywhere. So let’s go visit the waitress, Trin. Among other things, she’s reported to have a bruise on her face, and she fled the inn in the immediate aftermath of the bar brawl, so even though the goblin is Suspect One, she’s not totally in the clear.

But before we can talk with her, we have to protect her from being killed by a wild boar. Seriously, between the wolves on the way into town, and now stirges, bees, a bear and this boar, it’s like nature is out to put a foot in this town’s collective ass. This turns out to be a fairly quick fight – the boar hits hard but a four-to-one numbers advantage wins out. To me, Celes was the MVP of this fight, both hitting the boar with her flame attack AND healing Brixley after he took a big hit. Brixley was a mixed bag – he got the eventual kill-stroke, and being able to matador away from the piggie’s charge attack was kinda fun, but he did also take a 15-point thump and was going to have to Lay On Hands until Celes intervened.

Speaking of which, as an aside, I’m very glad that entry-level heals are 1d8+8, given all the 1s we rolled for healing in our Starfinder campaign.

Boar dies. Now it’s time to interrogate Trin, and it becomes quickly obvious she had nothing to do with Bort’s death. She got hit with a flying mug during the fight (hence the bruise) so she got the hell out of Dodge. That might actually make her the most normal person in this town. Furthermore, she hadn’t been back to work yet, so she didn’t even know Bort was dead. Personally I find that a little surprising – you’d think news like that would get around town faster than that – but she does seem genuine in her confusion. So… one more suspect eliminated unless she’s a much better liar than we’re giving her credit for.

By process of elimination (for the moment – there’s still Bort’s house to check), I guess that leaves Phinick the goblin as the center of suspicion. But since we don’t know where he is anyway, we decide to take our slaughtered piggie back to the inn for a celebratory pig roast! A feast fit for kings, and more importantly, not another turnip dish! And as a side benefit, it might get people to start trusting the food at the inn again – not explicitly in our job description, but still a nice thing to do.

We’ll get back on the trail of the killer after we fill our bellies, and that’s a good place to leave it for this week. Hope you’re enjoying the show – feel free to drop by our Discord channel or other social media and let us know what you think. In the meantime, thanks for listening, hope those of you in the US have a nice holiday weekend, and we’ll see you back here next week.