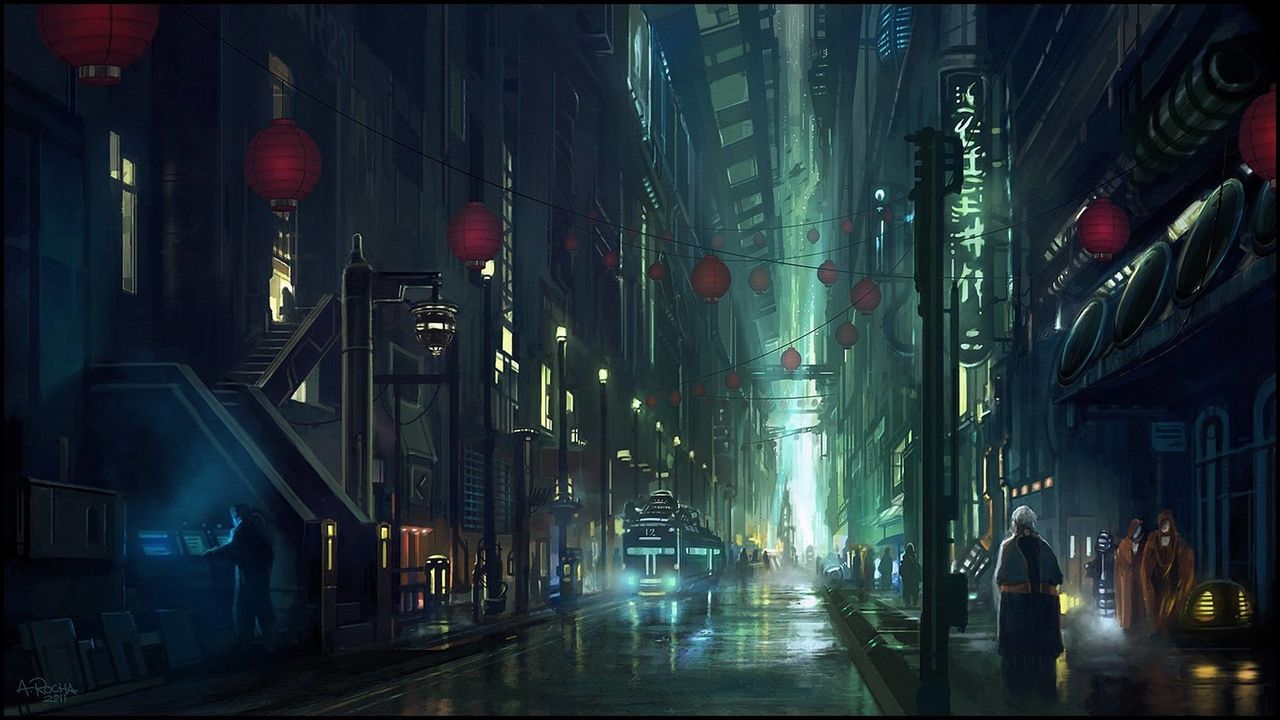 I’ll get into the meat of the episode in a few minutes, but I wanted to start with the appetizer first.

I’m actually NOT going to spend any (additional) time on the Alien Archive; I wrote a whole review about it. I would like to kind of turn Steve’s pre-show comments around and talk a little bit about what I think makes for a good GM. I don’t pretend to speak for the other guys here; this is just my two cents.

Let’s start with the idea that a roleplaying game is both a game and an interactive story. And I do think you need both aspects to succeed. If there’s no story, we might as well just go to the casino and shoot craps and make some money; if there’s no game, there’s no underlying infrastructure to tie it all together – it’s just aimless bullshitting with a sci-fi or fantasy theme.

When I look at what makes for a good GM, I tend to not worry about the game stuff because I think it mostly takes care of itself; it’s mostly a matter of being organized, knowing the rules, and making the trains run on time. Even if there are the occasional mistakes, I figure they wash out in the long haul – OK, you chose a different skill check than I wanted this time; somewhere down the road, you’ll call one in my favor and it’ll all come out in the wash. Short of a ruling that leads directly to a character death, you just roll with the punches.

I think where GMs really earn their stripes – and what I’ve appreciated about Steve’s style over the years – is finding a good balance between keeping the story moving while not simply giving large chunks of it away. As a player, I don’t want to be spoon-fed or to be given something I didn’t earn – that feels cheap and makes you feel like a passive participant in the story. At some point, you lose any sense of ownership and start to feel like another glorified NPC being carried along by the GM’s vision of the story.

On the other hand, my time is valuable enough that I do want the story to move along and feel like SOMETHING was accomplished each session. There’s little that feels less satisfying than finishing up a 2 or 3-hour play session and being unable to articulate what you actually did. Spending two or three game sessions screwing around with the same problem? To borrow from Lethal Weapon’s Roger Murtaugh, I am both literally and figuratively getting too old for this shit.

So, I think the real difference is to know when the stakes are low and you just hand a player a solution and move on; when you still want the players to do the work, but maybe have to open up a different avenue to view the problem from; and which story points are important enough to say “you need to solve this yourselves or it cheapens the story”, even if that means “wasting” time on it.

I bring this all up as prelude to the observation that we are pretty terrible detectives and made some rookie mistakes this time around.

Some of this is probably (comparative) inexperience with the genre. Coming from a fantasy background, there’s not usually a lot of “police procedural” going on – certain adventure paths have occasionally included elements of mystery and investigation (Carrion Crown started off with a murder mystery, for example), but it’s more the exception than the rule. Usually, fantasy is about big bold quests where the objectives are carved into the side of Mount Rushmore. Big beastie kidnapped someone, killed someone, or is guarding some cool treasure – GIT ‘ER DONE!

At any rate… rookie mistakes.

The first rookie mistake was that I forgot to take the time to attach C.H.D.R.R.’s gun while we were taking downtime at the hotel. I hope we don’t get into combat again on this next sortie or I’ll be kicking myself pretty hard.

I think in the case of Tuttle getting zapped by the door, I think I simply got caught up in the exuberance of getting to use my skills again. I’m not going to be a front-line fighter, so I see the tech stuff as one of my places to shine. After the fact, I remembered quite clearly that the datapad could possibly open the apartment door, but in the moment, it was just “COMPUTERS… LET ME DO IT”. It probably didn’t help that failing the first time and setting off the alarm made me extra stubborn about things. Neither Tuttle nor I respond well to failure. I guess that just makes us doubly lucky there was nothing bad waiting on the other side of the door. This time.

I also feel like we (as a group, not just me this time) whiffed a little bit on the discovery of Mama Fat’s – should Steve have made us work a little harder for that one? It feels with 20/20 hindsight like we should have seen the takeout containers and thought to ask what restaurant they were from.

So did Steve let us off easy? I think this gets back to the style question: I feel like we were moving in the right general direction and made most of the right choices – we got the data off the datapad, Rusty dug up some useful info using Diplomacy, we found the “calling card” for the Level 21 crew – but just missed that one detail. So I guess he could have had us bumble around Level 21 for a while or whipped up a chance encounter with an NPC (“you see a guy with a Level 21 jacket go into a restaurant”) or have someone leave an anonymous note at the hotel for us, but I feel like that’s quibbling on the “how” – overall, this feels like a fairly low-stakes place to just move the story along. As a player, even if Steve gave us a mulligan on that one, I don’t feel like he robbed us of anything substantial.

Big picture, we seem to be headed the right direction. I think going after the street gangs first seems to be the right path for now, but I assume we’re eventually going to have to investigate the quarantined ship. I don’t want to meta-game too much, but with Starfinder being so new, my brain tends to “go there” to try and find a frame of reference, and the ship with the mysterious rock sounds like the equivalent of a dungeon crawl – go on board and find out what happened to the crew and/or retrieve the rock. So… make friends with the Level 21 Crew/Hardscrabble guys, at which point they trust us enough to let us on their ship? Sounds like a plan!

As the gaming portion of this episode was a little shorter, I’m going to wrap it up here, but feel free to drop us a line if you’re interested, whether it’s about the story so far, philosophizing about GM-player interactions, the Alien Archive, or anything else that interests you. We’d love to hear from you.