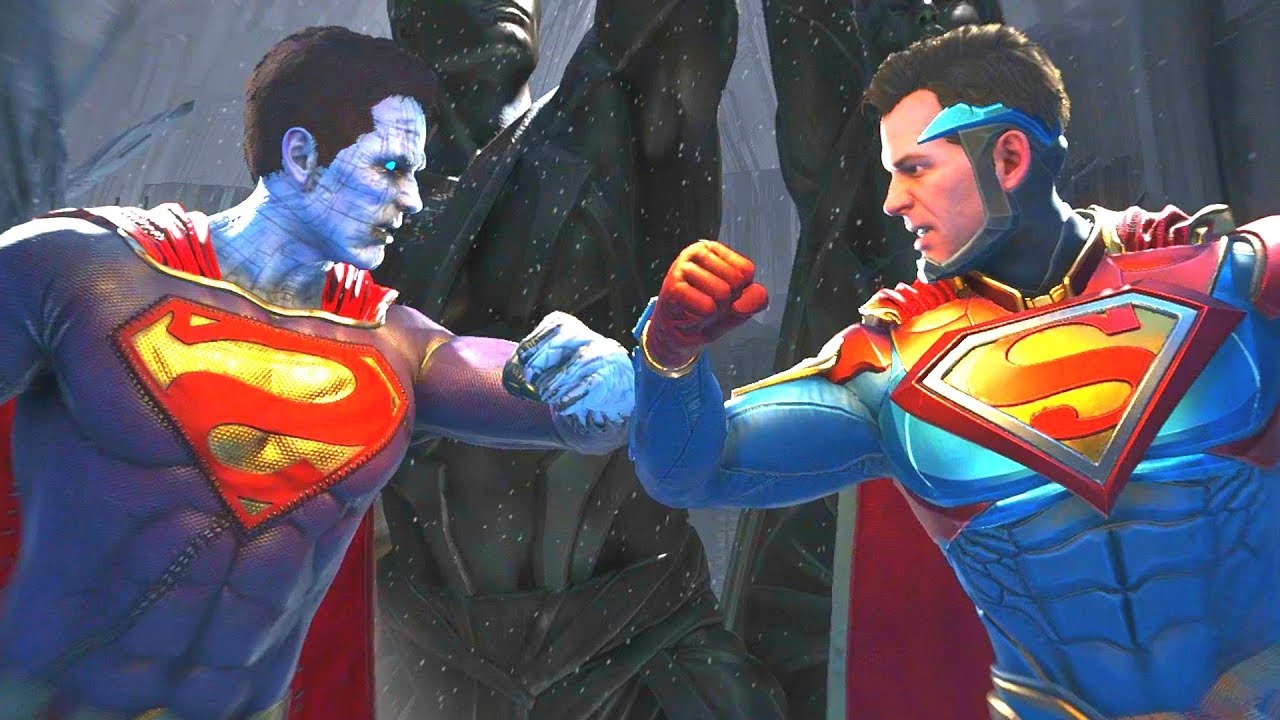 First and foremost, I feel like I have to mention that it is taking all (and I mean ALL) of my willpower not to demand Steve do an episode where he runs us through a session of Wendy’s Feast of Legends. Cynically, there’s probably a few free burgers for us if we do it, and I would love to see someone really go all-out roleplaying “the Order of the Baked Potato”. Also… imagine the T-shirts! Then again, it probably doesn’t work with D20Pro. Pity.

Let’s start this week with a bit of a “show note”. I’m still deciding how I’m going to handle The Sandstone Secret special episode. Part of me feels like it would be fun to listen and offer some thoughts from the 100% listener perspective for the first time since for once I’m not playing and don’t know what happens. On the other hand, I also think that would be more fun for me than it would be for you… ergo, a little self-indulgent. Part of the value of these Talkings is to give a perspective from the player side of the table, and… I wasn’t a player for that one. (Originally, I WAS going to be in that episode – had a monk rolled and everything – but I had scheduling conflicts arise and didn’t want to push the already-busy Paizo folks back just to accommodate me.) And I also have a couple of book reviews to get cracking on as well. If I do write it, I don’t know if I’ll give it a separate by-line, or just make Talking Plaguestone super-sized this week (“Talking Stones, Plague And/Or Sand”). I guess we’ll see.

Either way, the space side of the house will be business as usual, and this week, we battle against Bizarro Tuttle.

The first thing that dawns on me is that we basically forgot about Zaz’s sister Xix somewhere along the line. If you remember a few episodes ago, the female ysoki Xix was one of the encounters that we elected to bypass back on Moon Six. (All those Six/Xix puns. Lost… like tears in the rain…) And frankly, there were so many gaps in the recording schedule that at one point I actually forget that and speculate about finding her somewhere else in this complex (unless Steve edited it out). Listening to the episodes now, I kind of realize, but as we were recording, I totally forgot.

It struck me as a neat little touch that they used the twins as a way to showcase the two mechanic types – I believe the scans suggested Xix had a Drone, and Zaz has the Exocortex build, so you would’ve had a chance to see both in action. It also means that technically, Xix would’ve been the true Bizzaro fight because we would’ve also had a Bizzaro CHDRR. Dang it… maybe we should’ve taken that fight after all! WE HAVE TO GO BACK!

The fight didn’t really last long enough to showcase it well, but the Exocortex Mechanic plays much more like a soldier or operative. If you’re new to Starfinder, the Exocortex build is more like the “Mister Hyde” Alchemist build from Pathfinder. Instead of upgrading your drone and having it fight for you, your upgrades buff you into a more formidable fighter. You immediately get an additional weapon or armor proficiencies at Level 1, you have a “Combat Tracking” skill that bumps your base attack bonus against a specifically-marked foe, and after Level 7, you can even start putting a subset of drone mods onto yourself. I briefly thought about going that direction with Tuttle, but a) I thought the drone mechanic looked more interesting, and b) if I wanted to play a front-line fighter, I probably would’ve done Solarian.

Having said that, the concept sounds pretty badass, but we kinda beat him down so quick Zaz basically turned into Sir Not-Appearing-In-This-Film. A couple of lucky max-damage (or close to it) dice rolls, and things mostly became a walk in the park. But then, after a brief interlude to start questioning Zaz, it turns into Murder Hobos 2, The Sequel, as we kill our second surrendered prisoner of the adventure path.

(Take a few seconds to imagine me rubbing my temples in exasperation if you like.)

Going back and listening, the first thing I noticed is how UN-flustered we all were compared to when Hirogi murdered that other guy back on Castrovel. Back then, it divided the party a bit – harsh words were exchanged and some of us felt legitimately bad. This time, it was far closer to a collective group shrug. I don’t know if it’s that we’re coming closer to the end and just want to keep things moving, or maybe it’s that our naivete has worn off and we know the cultists better, but it just wasn’t that big a deal.

As a roleplaying decision, non-committal seemed like the right way to play Tuttle on this one. Tuttle is Lawful Neutral so he’s not obligated to be a complete goody-two-shoes in a situation like, but I’d still see him a little squeamish about actually executing people. Even deranged cultists. In addition to the general “I didn’t sign up for this” vibes, Zaz is still a fellow ysoki and nominally a Man of Science, so he’d probably feel at least some sense of kinship with the guy. Not crazy about the biker bar fashion sense though. THAT’S NOT HOW A RESPECTABLE SCIENTIST DRESSES.

The other missed opportunity here was the chance to have a Flying Rodent Slap Fight. I haven’t really had a chance to use my jetpack, so when Zaz went airborne, I thought long and hard about it. It would’ve been great theater. If anything held me back, it was actually the residue of my Dads-and-Kids game, where one of the kids flew up 40 feet in the air, took a critical arrow hit that knocked him unconscious in midair, and the resulting fall killed him. Granted, those were level 1 characters, but that misfortune was still fresh in my mind.

And frankly, though it wasn’t a deciding factor at the time, I’m realizing now that if I went up against an exocortex mechanic in any sort of melee fight, I’d probably get stomped. So it’s probably just as well I kept both my feet… paws… whatever… on the ground.

So there you have it. One more sub-boss down and the search continues. I suppose if you want to look for signs of progress, we’ve dealt with their best technical people – one dead, the other abandoned back on Moon Six – but that doesn’t mean we’re out of the woods yet. Could be others, could be they already did the “hard part” of the job. But… we’ll find the answer to that question next week.

As usual, feel free to stop by our Discord channel and let us know what you think of the show and join in the ongoing festivities. Thanks for listening and we’ll see you next week.