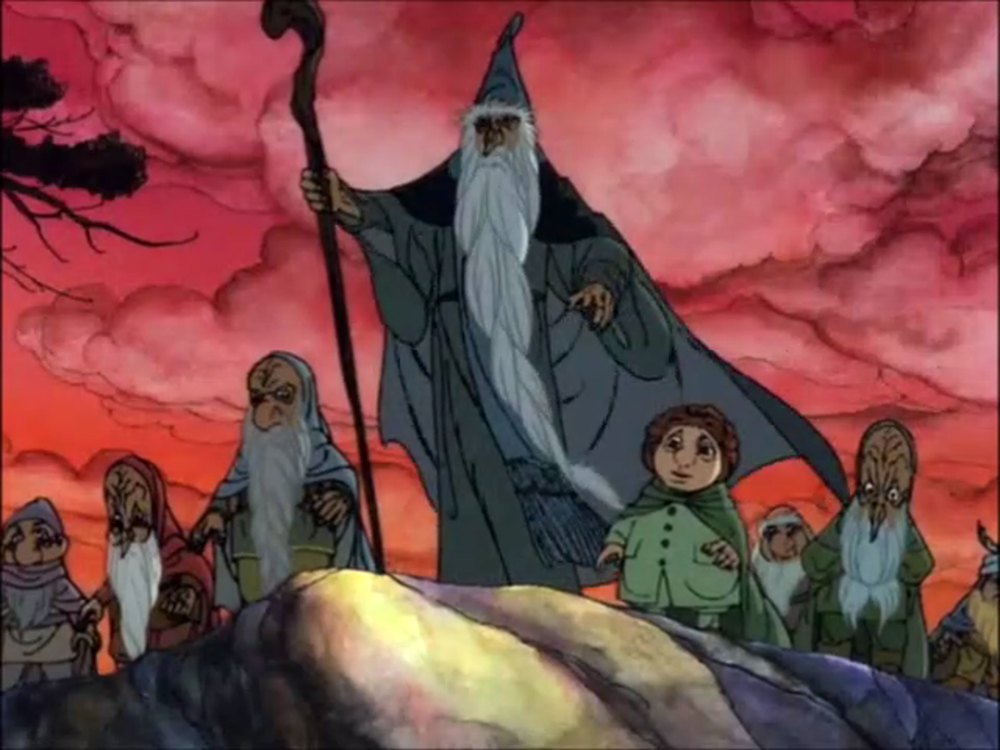 Jason recaps the events from Roll For Combat, Episode 103: Ain’t Got Time to Bleed.

Two years. It’s pretty crazy if you stop to think about it.

(pushes glasses up nose) “Well actually, we recorded for a few weeks to build up a stash of raw footage before we started putting anything out on the Internet…” [SLAP]

First, just to fill in my corner of Steve’s history, I probably joined the online version of the group in the 2011 timeframe, and at that point, the group had moved into Pathfinder. Carrion Crown and Iron Gods were the two major adventure paths we ran, though we also fit some smaller stuff in there (Emerald Spire, even tried a Society adventure or two) and had JUST started Strange Aeons when we decided to assemble the Action News Team for Starfinder. In terms of the technology, I’ve always been impressed with D20Pro, though Steve always complained that there was a lot of work on the back end loading everything into the tool. We tried a few sessions with Roll20 – it did a few things better, but most things worse. Voice chat was always a bit of a crapshoot until we landed on Discord, which has been pretty stable. I remember Skype being pretty tetchy, a few weeks of dabbling with Ventrilo, maybe one or two others… before finally settling on Discord.

As far as the choice to start the podcast, I don’t know that I ever flat-out refused to do it, but I was probably a little bit on the skeptical end.

First was the Starfinder game system. In my heart of hearts, I’ve always been a swords and sorcery guy. I was raised on the Rankin-Bass Hobbit adaptation (“the greaaaaaatest adventurrrrrre”), John Boorman’s Excalibur, and AD&D. The grand total of my experience with sci-fi role-playing games was a few underwhelming sessions of Gamma World, and of buying the rules for Traveler but never really getting around to playing the damn thing. Sci-fi gaming has not traditionally been in my wheelhouse, though I dig it as an overall genre. If we’re being honest, I mostly agreed to play because the rest of the group seemed enthusiastic about it, and I didn’t want to be the killjoy. I figured I’d give it the first book of the adventure path and see how things went.

The second: I’m an introvert by nature, and that need to be in “perform” mode was a little daunting. When we’re just playing for ourselves it doesn’t matter if I, say, doze off during a session. ALLEGEDLY. If you’re recording and putting it out there on the Internet, there’s more of a need to be “on”. And OK, I’ve seen comment sections – feedback scares me. I wasn’t totally sure I wanted to put our sessions online because I was leery of having people tell me I’m playing my character poorly and my jokes aren’t funny. I’m a delicate flower that way.

But here we are. Two years later, and it’s actually been a lot of fun. The things I was worried about weren’t that big a deal – Starfinder has been pretty great (and I’m glad to see they’re bringing some of the ideas into Pathfinder Second Edition), and it’s been fun watching you guys enjoy the show and interact with it. And even when we screw up on the rules, you’re pretty cool about it, so thanks for that.

I’m trying to decide what my favorite moment of the past two years has been. There’s a few to choose from. There’s the original goblinization of CHDRR, certainly, courtesy of John Compton. The first Meats and Lasko session with Rob Trimarco and Jason Keeley was a blast. The battle against the swarm on Istamak was a thrill just because it was so cool to have the perfect piece of technology that I’d been sitting on for 2-3 levels. And of course Aeon Tuttle – you could go a whole “career” and not roll a 00 on a Loot Box of Wonder/Deck of Many Things.

If there’s one mild negative… criticism… whatever, it’s the scheduling. When you’re playing for own pleasure, if someone can’t make it or you just don’t feel like playing, it’s cool to cancel and pick it up next week. With the ebb and flow of recordings, there have been a few times where our footage reserves got low and we HAD to play to stay out in front of things. Also, it can just be tough to get five schedules to sync up perfectly, and sometimes someone has to “take one for the team” a little. (Conventions season and the winter holidays can be tough in particular.) Not gonna lie, there were a few sessions in there where it felt like playing to feed the beast… those were a bit of a drag. But currently, that’s not an issue. We’re at least a month ahead in Dead Suns, and even Plaguestone has a few episodes in the can. So right now, we’re green, Corbin Dallas. Super green.

With Talking, the challenge is mostly just a matter of keeping it fresh and coming up with new things to say. When I first started writing these, they kinda wrote themselves because it was a new rule system. There was enough new material that just explaining how things worked and giving impressions on how it compared to Pathfinder was a column within itself. (In a bit of déjà vu, I’m seeing the same dynamic play out in Talking Plaguestone.) Two years in? Not gonna lie, it’s a little tougher… you all know how the rule system works, I’ve told a lot of my best stories, I’m even starting to repeat my pop culture references! I don’t want to just regurgitate the play-by-play, but there are weeks where I struggle to come up with much more than that.

Take this week. Kind of a straightforward conclusion to last week’s fight. Thought that dwarf would be tougher, but we kinda mopped the floor with him. The interesting dynamic here was our first real introduction to powered armor. Here’s what I noticed, and why I think it went so easily for us: most of what powered armor really gives you is a better armor class and strength bonus, which is primarily good for melee. It doesn’t especially improve ranged combat, and it doesn’t give additional hit points. So offensively, the machine gun was something of a suboptimal use of the tool; defensively, he’s HARDER to hit, but the dwarf on the inside was just as squishy when you land a shot. And we didn’t seem to have any trouble landing shots.

Next week, it gets interesting though. Remember back on Moon 6, I said that there was one thing that we kinda blew off that would turn out to be important, and another thing that would’ve come in handy but we completely forgot about? I think next week, we hit one of those two incidents. So there will be a chance to see us eat a bit of humble pie in this next episode if I’m remembering things right.

I’m gonna wrap things up there for this week. Thanks for the lifers who have stuck with us for two years, and thanks to those of you who jumped on the train once it was already moving. It’s been fun sharing this experience with all of you. Feel free to stop by our Discord channel and let us know what you think of the show, and we’ll see you next week. Thanks for listening.