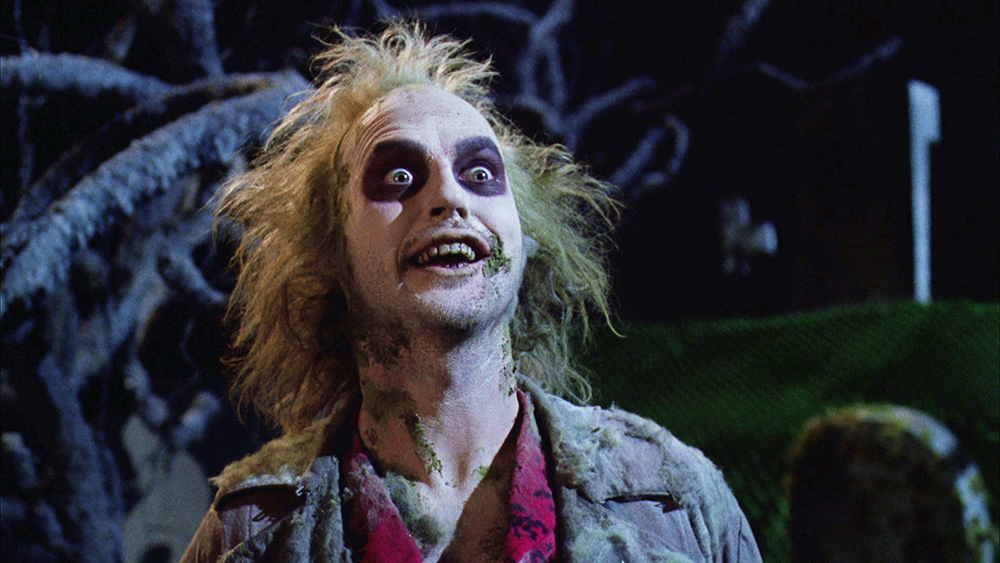 Jason recaps the events from Roll For Combat, Episode 098: Shock It To Me.

First, it’s totally true. My dog ate my homework… errr… microphone. I have a dog with a taste for personal electronics. Over the years, I’ve lost a few charging cables, more than one pair of headphones, and… yep… most recently, the mic I use to record the podcast. I’m going to go ahead and throw my son under the bus here – I know to put my stuff up in a safe place; he’s the one who borrowed my headset and left it in the Canine Death Zone, not me. But it is what it is, and for the next few episodes, I sound like I’m broadcasting from inside a trash dumpster. Apologies for that.

I had actually forgotten about the brief interlude where we met the evil AI and I got zapped – my memory of this was that we went right from the good AI into the final fight. Having said that, I suppose this encounter still served a larger purpose. Up to this point, I was a little skeptical of the good AI, and not totally convinced this isn’t some sort of elaborate double-cross – that the superficially friendly AI isn’t trying to get us to hack into a system it can’t get into itself so it’s come up with a story to get us to do the dirty work for it. But this gave us a chance to log onto a terminal and verify that the bad AI is doing nefarious things with the security system and lying about it – that certainly clarifies things. OK, I take a bit of damage in the process, but it only hit stamina and I have like 300 resolve points at this point, so no big deal.

So with that resolved, we move on to what turns out is the final encounter. Didn’t know that at the time, not sure what we would’ve done if we had. It’s easy with 20/20 hindsight to say we should’ve cleared out the rest of the complex and leveled, but sometimes you gotta go with what feels right in the moment. I think our thinking was we could always go back and clear the remaining rooms after we moved the plot forward. Also, as a roleplay thing, we’re on a bit of a clock here.

So just to describe the room a little better, you enter on a south-bound corridor that’s only 10’ wide. At the bottom of the corridor, there’s a small flight of stairs and then the contour of the room kind of fish-hooks back on itself, opening into the majority of the room in the process. So there was kind of a pivot point at the bottom of the stairs. The wall gave both groups some protection, we couldn’t advance too far into the room without opening ourselves up to FAR more attacks in return, but they also couldn’t push too far into the corridor we were in. (Unless the shades went incorporeal and went through the walls. I suppose that’s always a possibility. Let’s all agree not to tell them they can do that, okay?)

Ironically, I was feeling pretty confident when this fight started. There were two or three regular Cultists, but those weren’t much to worry about. They don’t hit hard, they don’t do a lot of damage, so other than clogging up movement and potentially getting attacks of opportunity… they’re basically speed bumps to keep us from getting into the room too fast. The shades… slightly more problematic, but my gun and Mo’s pike work just fine against them, and Akiro has SOME spells that can damage them, though a finite amount. We did OK against them on the ship, so… non-trivial, but also not insurmountable.

But then there’s the boss. It quickly becomes evident that he’s got all the benefits of the regular shades, and ohbytheway, he’s got real spells (Mystic, maybe?) in his arsenal. Have I mentioned lately I hate incorporeal creatures? Just checking?

So the emerging strategy is that Mo (and to a lesser extent, CHDRR) will hold the pivot at the bottom of the stairs, Akiro and Tuttle will try to find firing angles to thin the shades since we can damage incorporeal creatures, and Rusty will lob grenades, which will at least clear out the Cultists, and if it can damage the others, that’s just gravy.

But you know what they say… no plan survives contact with the enemy. First, the shades do remember that they can move through things (and fly over them) so they can pretty much move past Mo and CHDRR at will and get at our back lines. So far, only one of them has, but it suggests our initial plan may not be tenable in its current form. More importantly, the Big Bad rolls out a spell which makes Mo exhausted. A bunch of negatives to, well, just about everything. And embedded in there is bad news – I’m not sure he has any magic on his gun, so if he switches from melee to ranged weapons (his pike has a weapon fusion), he loses some of his damage against incorporeals. (I could be wrong about this, he might have put a fusion on his gun as well… I can’t remember so I’m going to find out along with you next week.) So… things just got a lot more interesting right there at the end, didn’t they?

Well, without giving away too many spoilers, it’s gonna get even more interesting (cough-worse-cough) next week. How exactly? Sorry… I guess you’ll just have to come back next week and find out. In the meantime, feel free to drop by our Discord channel or other social media and let us know what you think of the show. Thanks for listening, and we’ll see you back here next week.