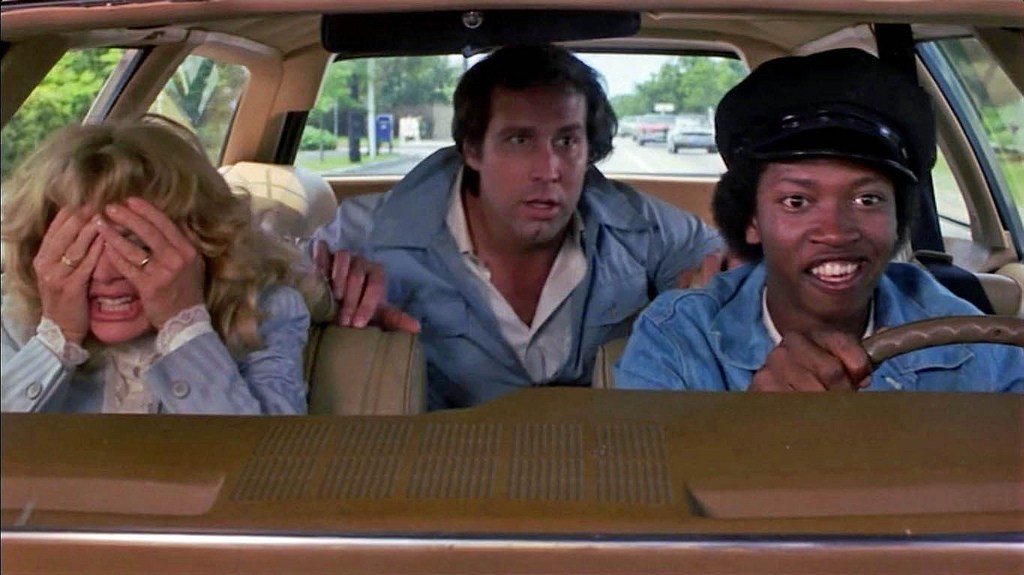 Jason recaps the events from Roll For Combat, Episode 080: Never Split the Party.

Another short episode this week. Shorter even than the Pittsburgh Penguins’ playoff run. (Too soon, man… too soon.) Not sure how we’re going to handle the fact that the last 30 seconds of cliff-hanger is basically the highlight of the episode, but let’s give it a whirl.

I suppose we did achieve a bit of Roll For Combat landmark history by safely detonating a trap without poor Mo having to bumble into it. That’s exciting. I mean, not totally safely – Akiro’s poor unseen servant bought the farm, but if CHDRR is occasionally expendable, I refuse to shed any tears over Chris’ spell buddy. But given that Mo’s been a human piñata up to this point in the campaign, I’m glad we were able to spare him for once.

Speaking of spells… I don’t know that we’ve full-on broken the rules, but I’ve noticed we’ve been playing a little fast and loose with Tuttle’s Comprehend Languages. I think I got confused and decided it’s a cantrip and can cast it as often as I want; in actuality, it’s a Level 1 spell, and the Technomantic Dabbler feat only allows me to cast it once for every three levels, so… twice. It’s got a duration of 10 minutes per level, so between that and Akiro sometimes handling translation duties, I don’t think we’ve totally screwed up yet, but we do have to be more careful going forward.

This was a bit of a crazy episode for dice rolls. I think I heard two different natural 20s and at least one natural 1 (as well as a 3 or 4). Granted, some of those rolls were for fairly stupid things like assisting on doors, but still. Can’t we save those for combat? “First Bank Of Crits, established 2019”.

I also got my first chance to use my mechanic trick that kicks in when we hit a countermeasure – that’s kind of exciting. You might remember that I took this one after Chris (still as Hirogi at that point) almost erased the cultists’ data stream when we raided their base in the Diaspora. And somehow, I had not hit that circumstance since taking it. Either we didn’t hit countermeasures at all, or I rolled well enough to avoid them anyway. Annnnnd, of course, the first time I use it, I fail the roll, but it turns out the actual penalty on this particular failure wasn’t all that bad. If you HAVE to fail, I guess that’s how you do it.

So, we do some computational wizardry, and get the MacGuffin – the key codes to enter the temple that sounds like the final destination of this part of the adventure. Annnnnnnd it’s swarm time. It’s funny, as I’m going back and listening… we probably missed a few clues and REALLY should’ve been a little more diligent about testing those filaments – you know… the ones that were moving? – before we boxed ourselves into a dead-end room. But here we are. Swarm between us and the door. Yay us!

I’ll grant – if we’re looking at this as a straight-up fight, we’re pretty screwed. I have a few grenades but most of them are Mk 1. Don’t think we’re taking this down 1d6 at a time. Presumably, Akiro has some spells, but how many do burst/area damage, and that’s even before we get into resistances and such. As much as Mo loves his precious pike, that’s not doing much good. And yeah, the one weapon we had that would’ve done damage – CHDRR – is back on the ship. In the words of Charlie Brown, “good grief”.

That said, all of the above mental math requires thinking of this as a stand-up fight. I don’t think things are QUITE as dire as Steve makes it out, I think it’s going to be a matter of getting creative. Depending on how fast it moves, we might be able to just run for it. Even if it’s fast, maybe we can split up and make sure it only gets one of us at a time. It’s unclear what state the doors are in – can we lock it in, or did opening the doors roughly prevent them from being securely closed again. (Or can it use air vents or something?)

There’s also ship-based shenanigans. Rusty not being here doesn’t mean he’s totally out of the fight. I don’t know how the logistics of Rusty piloting and shooting at the same time would work, but could Rusty nuke the site from orbit? The structure is supposedly unstable – maybe there’s a way to do that. Could Rusty at least air-drop CHDRR in to give us some firepower? I mean, there’s no GREAT solution here, and I’m worried even some of the “good” ones come with a body count, but the gears are turning.

I will say this. On an emotional level, if this DOES turn out to be our Kobayashi Maru moment, this isn’t how I want to go out. I want a death worthy of the “Brave Sir Robin” song – rip some limbs off, incinerate me, drop me into a black hole. “Nibbled to death by space critters”…. It’s just such a lame way to go. So guess we’d better not go out that way, I guess.

Buuuuuut I guess we’ll get to that next week. In the meantime, get those contest entries in and drop by the Discord channel and check out the ongoing merriment. We’ll see you next week.