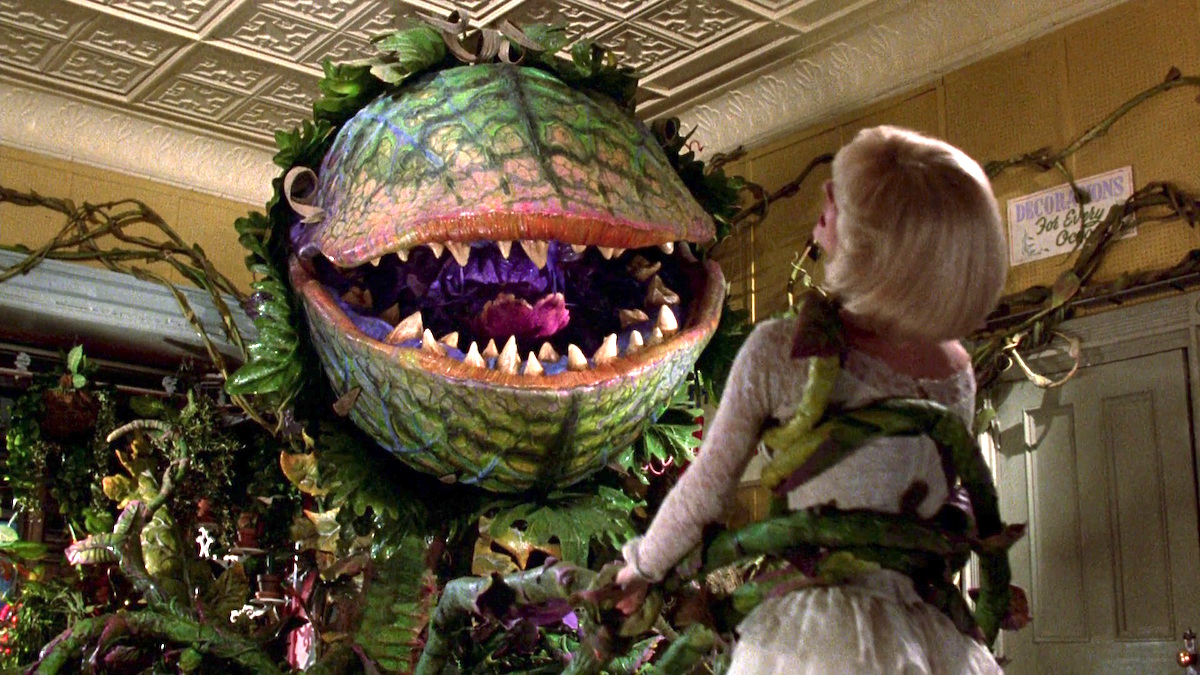 Jason recaps the events from Roll For Combat, Episode 077: Feed Me, Akiro!.

This week, we break new ground with Roll For Combat’s first-ever bottle episode!

I would think this is a pretty entertainment-savvy crowd overall, but for those of you not “hep to the lingo” of the TV world, “bottle episodes” are episodes of a TV series that tend to be driven by cost or scheduling issues – they tend to be isolated from the main plot, generally take place on one or two sets, sometimes only feature a subset of the actors. (And they tend to happen in the later parts of the season because that’s when the budget and schedule crunch hits hardest.) Obviously we had the full team (and then some), so the last of those doesn’t apply, but this two-parter kind of fits the rest of the description – it doesn’t really have anything to do with the larger Dead Suns storyline and it takes place in a facility not originally in the adventure path that Steve threw together on the spot.

I didn’t think about it at the time but, yeah, injecting the writer of the adventure path into the main flow of the game… at best it would’ve been kind of boring for him; at worst, it might have put Keeley in a spot where he had to choose between doing the right thing or the spoiler-y thing. So I guess it made sense to shunt the action down a side path for a few shows.

I was a little surprised that Steve chose to bring back Meats and Lasko as characters, but on the other hand, they were well-received on their first visit, and it’s a little bit of an Easter egg for the long-time listeners. I suppose if Thomson and Thompson can keep bumping into Tintin halfway around the world, it’s equally possible that Meats and Lasko decided to infiltrate the same cult we were investigating. Though yes, I’m a little bitter they managed to avoid most of Books 2 and 3 in the process. Lucky bastards probably didn’t have to do any starship combat, either.

The coincidental synergy with Akiro’s origin story is also kind of amusing, though let’s be honest… there aren’t a lot of options when you’re dealing with a section of unexplored space that Pact Worlds people supposedly never go to. By default, they pretty much either had to hitch a ride with the cultists or the Corpse Fleet, and it’d probably even be harder to justify a ship of undead-only separatists hanging out with a couple living sidekicks. Though the whole thing did kind of remind me of one of those Internet clickbait stories where the cops posing as drug dealers and the cops posing as drug buyers managed to arrest each other. Or the 60s Spider-Men pointing at each other. “I’m not a cultist. YOU’RE a cultist.”

I suppose Steve could’ve come up with some other story hook – unexpected drift engine malfunction would also have worked – but whatever. At some point, “They’re Here Because That’s Where The Plot Needs Them To Be” works just fine. Meats… Lasko… welcome to Istamak. Moving along.

So Meats and Lasko have an emergency evac coming, but they have to recover their homing beacon device, which means investigating a creepy lab facility. NOTHING COULD POSSIBLY GO WRONG WITH THIS PLAN. I’m immediately on edge at the use of the phrase “xenomorph” – the Alien series pretty much ruined that one for me. So we explore a little and find a science lab and a mysterious button and Mo pushes it because of course he does.

On the broadcast, I sound a little more testy than I probably was. I agree with Bob and John’s general sentiment that pushing the button was going to have to happen to move the adventure forward. Defense will stipulate. But I thought we could spare a few skill rolls to at least prepare for what might happen when the button was pushed. Or even just in terms of self-preservation and tactics, I was hoping to move Tuttle to the back and get CHDRR up front, where we both belong. But nope – let’s do this!

Going in, I was actually thinking a trap – it’s some sort of decontamination system that releases poison gas or something. Instead, it’s Audrey II from Little Shop Of Horrors! And now, I’m up front with the heavy hitters, and it’s hard to even move out of the way because the thing has reach. (Some of it may have also been difficult terrain, too.) I’m not too worried in the grand scheme – we’ve got numbers, and (turn on the meta-gaming sign) I doubt Steve would make an improvised encounter life-threatening. But in the short term, Tuttle is in about as wrong a place as a lightly-armored rodent could be. Yikes!

Fortunately, sheer numbers do win out. I luck out in the early rounds and Steve chooses different targets, leaving Tuttle alone for the most part. That lets me get out of immediate danger and lets me get CHDRR into position to join the fray. And wouldn’t you know it… after a few rounds of combat, the Yellow One gets the Glory of the Kill™! We don’t keep spreadsheets or anything, but tends to be some low-key bragging rights about who gets the formal kill-shot, even preceding the days of the podcast. But it’s even more of a cause for celebration now because Tuttle’s not built for combat, so it happens less frequently in this campaign. ALL HAIL CHDRR THE CONQUEROR!

So from there, the hunt will continue next week, but I’m actually going to echo Steve and make this a short post this week. Similar to Steve, I have stuff going on in real life: nothing bad (actually mostly good stuff) but it’s been a little hectic. Next week, we’ll finish up our Meats-and-Lasko hijinks, and I promise to be more long and rambling for you guys. In the meantime, feel free to drop by the Discord channel and join the ongoing merriment happening over there. See you next week.