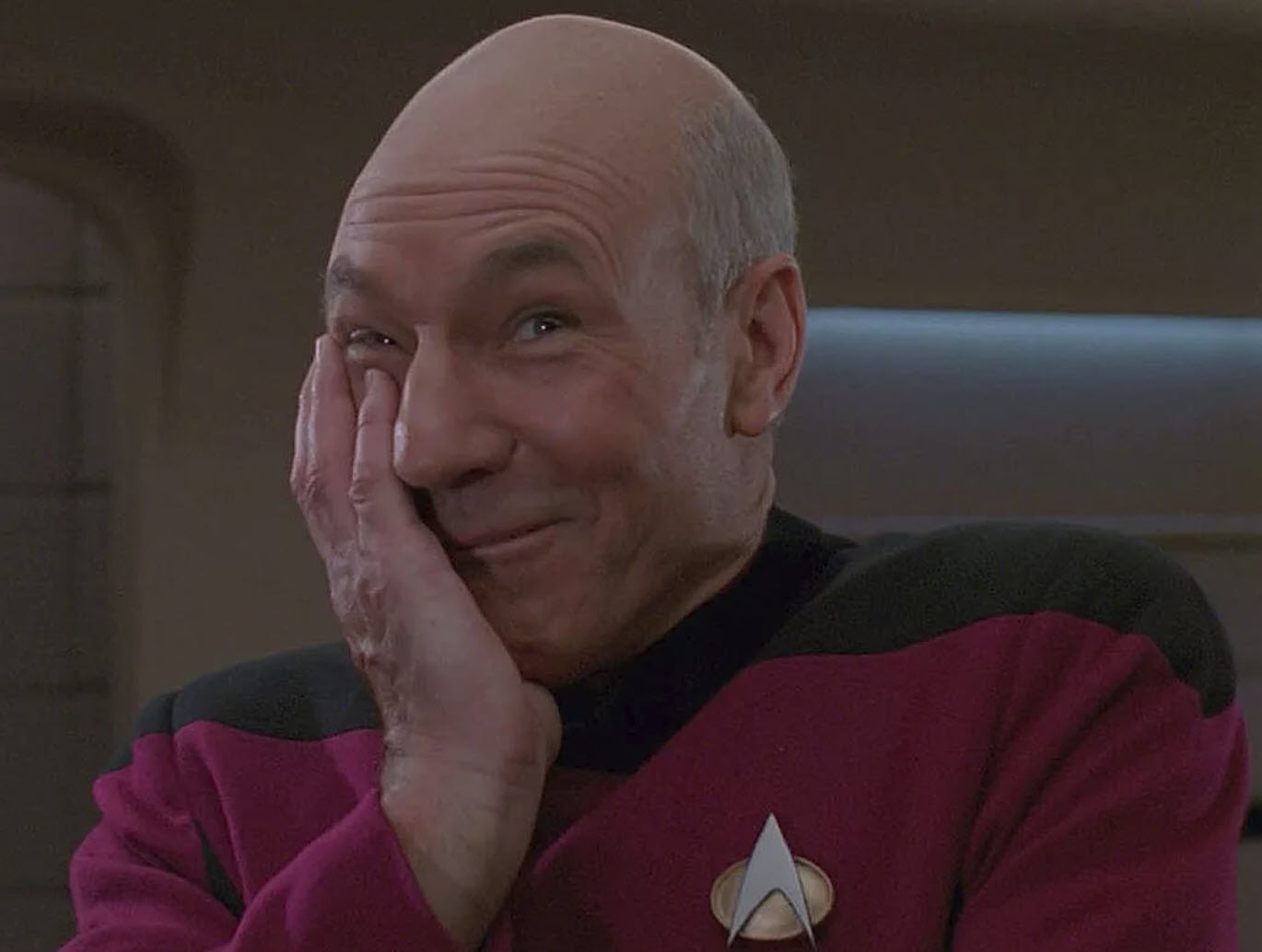 Jason recaps the events from Roll For Combat, Episode 073: Bringing A Bow To A Gunfight.

I apologize in advance: this week’s Talking is both late and a little on the short side. An exhausting week at work is the primary culprit – staring at the same files for hours on end looking for a needle in a haystack is already a pain, but do it in a machine room right under an exhaust vent blowing cold air on you… I’m dying, is basically what I’m saying.

I think this week excites me because it’s an example of the long game finally paying off. Many many sessions ago, Tuttle took Technomantic Dabbler – basically, it gives you a smattering of magic: two level-0 spells and a level 1 spell. For the record, the Level 0 spells are Psychokinetic Hand and Telepathic Message, and the Level 1 spell is… wait for it… Comprehend Languages.

And this week, we finally get some languages to comprehend. Huzzah!

The first question is: does this constitute meta-gaming? I feel like I’m on firm ground in saying “no” here. To me, meta-gaming is using knowledge the player has but the character doesn’t. At the time I took this feat, we had already established aboard the Drift Rock and on Castrovel that we were dealing with an alien civilization from outside the Pact Worlds. As such, having a skill-monkey character load up on language abilities seems like something totally within the realm of legit character development.

Real-life analogy: if you know you’re going to spend 6 months in China, you’d probably duck into Duolingo and try to learn a few phrases. Feels like I’m on pretty solid ground here.

I got another question, prompted by speculation on our Discord channel: why did I wait so long to cast my spell and let Hirogi try to translate first? Frankly, I was busy double-checking the rules. I wanted to make sure whether it was a once-per-day thing, unlimited (cantrip) use, or something else before I “wasted” a cast of the spell on what amounted to one word. As it turns out, it’s one cast every three levels – so two casts per day – but each cast lasts 70 minutes. Unless we take a long time exploring, that ought to be enough to get by.

I was amused by the general logistics of our interactions with the Kish. So: breaking it down… Tuttle can read written languages but doesn’t understand any spoken language. Hirogi can speak a pidgin version of the Kish language, but can’t interpret any writing. And Rusty can’t do either, but the Kish still love him because he’s… so dreamy or something. Taking off the gamer hat for a second, I’m amused at the overall dynamic – we basically have one coherent communicator spread between three people.  (And yes, I love that by elimination, Mo is just sailing along completely clueless to all of it.)

Anyhow, we talk to Herald (or Harold) Tzayl and proceed to get our next marching orders. It sounds like the Cultists have already been here, gotten what they needed, and conned Huntmaster Whatshisface into guarding the temple so other people (us, the Corpse Fleet) can’t get the information they got. Officially, the status of the Corpse Fleet currently remains unknown – doesn’t seem like the Kish have encountered them.

But to even get to their temple we have to navigate two obstacles first. The one we choose to investigate first sounds like… a precursor-civilization hospital they don’t quite understand, I guess? There’s a chamber that sometimes heals people but sometimes zaps them out of existence. Sounds kinda high-risk, high-reward, but maybe Tuttle can figure it out.

To get there we have to wade through more poorly-armed Kish. Steve keeps trying to make us feel guilty about beating these guys up, but it’s Not. Going. To. Happen. I almost guarantee that within an episode or two, we’ll be facing something with twice the hit dice we have, and Steve will be gleefully cheering every single-digit roll, so I’m not going to feel ashamed about winning an easy fight here and there. To get a sense of HOW easy this was – as I’m going back and listening, I honestly didn’t remember this combat lasting long enough to get a shot in. I thought I sat this one out. Nevertheless, we best the Kish pretty handily and next week, I guess we explore the complex.

I’ll finish with a brief word about Steve and Perram’s discussion about haunts. Here’s my position as a player. I like the IDEA of haunts, and I like that they drive storytelling in a different direction. I give Paizo credit for trying to find ways to do things other than combat, social challenges, or searching for traps and secret doors. I respect that a haunt is like a miniature story-within-a-story that has to be solved. But where the rubber meets the road, they seem to fall into a kind of a no-mans-land when it comes to game mechanics. They’re a little too open-ended insofar as you don’t always know which skills will be useful in solving the haunt, but the victory conditions are too narrowly-defined to be something you can just roleplay your way through. SURPRISE! The ghost wants a song so roll Performance (Lute)!

Anyhow, sorry to be brief this week, but… real life intrudes. Next week we explore the alien hospital complex and hopefully get a taste of Healthcare Beyond the Pact Worlds. Until next week, hope you drop by and join the merriment on our Discord channel, and thanks for listening.