Talking Combat 068: Back to Life, Back to Reality - Roll For Combat 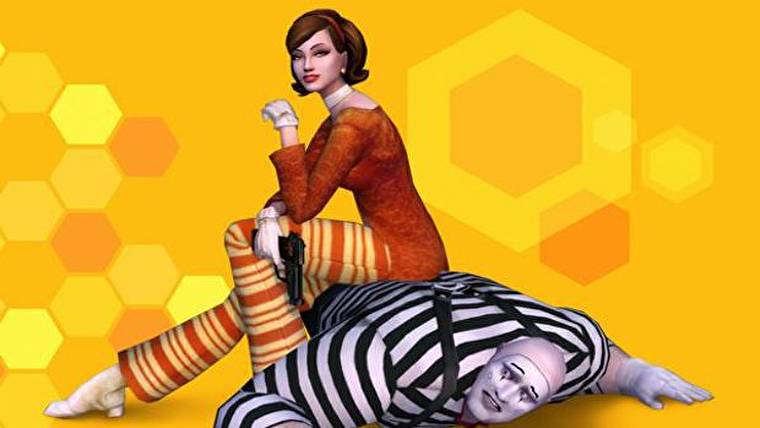 Jason recaps the events from Roll For Combat, Episode 068: Life After Undeath.

When the vampire re-coalesced, I honestly thought we were in big trouble – I know, that’s the point of a cliffhanger, right? Like some of you, I envisioned a scenario where she still had half her hit points left and vaporizing was a tactical decision to trick us.

Luckily… no. Just a last-ditch effort to save herself by getting the drop on us. And OK, taking out Mo and Rusty in the kinda-sorta surprise round was a good start for her. She almost made it work. Fortunately, Hirogi took care of business, and we live to fight another day.

I have to admit something here that surprised me a little. I’ve made no secret of my distrust of the undead over the year-plus since we started this thing. Carry-over from Pathfinder; nothing to be done about it. And yet… I have to admit I actually felt a leeeettle twinge of guilt when we started shoveling her dust into the acid pit. It was a kind of a gruesome way to go… even for an undead. I mean, it was the right play from a gaming standpoint – the acid seemed like the sensible way to keep her from regenerating over and over, so… had to do it. But yes, I actually felt a little bad about it, which I would not have expected. WE’VE ALL LEARNED A VALUABLE LESSON AND GROWN AS PEOPLE.

We then pause for a brief interlude for loot, but there’s nothing particularly exciting for Tuttle. That’s OK… I’ve actually been getting comfortable with Tuttle as a low-loot kind of guy. Besides, I’ve still got CHDRR and we do have a lot of credits to go shopping with. (We never did resolve the whole necrograft question — wonder if we should stop back there on the way out of town?)

The better news in terms of the overall campaign is that we get our next breadcrumb, in the form of the next star-system we have to visit. A place called Nejeor, which caused me to stifle a few jokes about Cardiassians and the wormhole. Then again, if Steve’s going to throw DS9 references in there with his “Dr. Bashir”, I feel like that’s fair game. And we also get to advance to Level 7, which I presume we’ll cover in next week’s episode.

Now Steve claims we’re moving a little bit faster. I did a little digging, and it’s true. Not a LOT, but faster. Book 1 was about 23 episodes, as was Book 2. That would make this one 20 or 21, depending on whether you count the ship-building episode as part of Book 3 or some sort of separate entity like the Star Wars Christmas Special. I’ll be candid and admit it doesn’t feel shorter, but some of that is probably because we took the holiday off. Pass-fail, we’ll take credit for it.

Now let’s talk about Steve’s GM tip. This is one of those ones where my head and my heart diverge.

My logical brain accepts that letting the bad guys live is a very useful storytelling device, gives you more opportunities to role-play… all that good stuff. Those NPCs are opportunities to flesh out your world, and it breaks up the action so it doesn’t get repetitive. I do want these games to be more than mindlessly slashing through wave after wave of enemies, like it was a Theater In The Round interpretation of Diablo.

But at the end of the day my heart is a combat gamer’s heart (with a possible dash of Klingon mixed in) – I tend to want the closure of killing bad guys. An unkilled enemy feels like a task left undone, even if you get useful information or a good roleplay moment out of it. So I get what Steve’s point is here, but I do have a little natural blood-lust that rises up. I will say though, that playing Tuttle acts as somewhat of a check on it because… well… he’s just not that strong a fighter.

Apropos of nothing else, I would take a moment to second Steve’s appreciation of the No One Lives Forever series. It was a stealth game that had the same sort of “James Bond send-up” 60s spy retro vibe that the first Austin Powers movie had, but with the added advantage of 100 percent less Mike Myers. (Though the protagonist, Cate Archer, could’ve easily been played by Elizabeth Hurley.) Steve’s mention even inspired me to go on a bit of a research trip and check Steam and GOG, and… nope, can’t get it anymore. Doing a little reading: there are three different companies that might own the rights; none of them actually know if they’re the company that DOES own the rights; but they’ll all line up to sue anyone who does try to remake the game whose rights they may or may not own. Untangle THAT puzzle, if you will. All of this is prelude to “it’s a good game; if you ever see a copy on eBay, might be worth grabbing.”

Sorry, I realize we’ve officially got a little far afield if we’re talking about 20-year-old out-of-print video games, but… you live by the dated pop-culture reference, you die by the dated pop-culture reference. Next week, we’ll level ourselves up, maybe do some shopping, and begin the next leg of the adventure as we try to catch up to both the cultists and the Corpse Fleet. Hopefully you’ll be back to join us; in the meantime, feel free to drop by Discord and join the reindeer games.

Me, I’m off to engage in some Grade-A schadenfreude by watching the documentary about the Fyre Festival. Suckers!