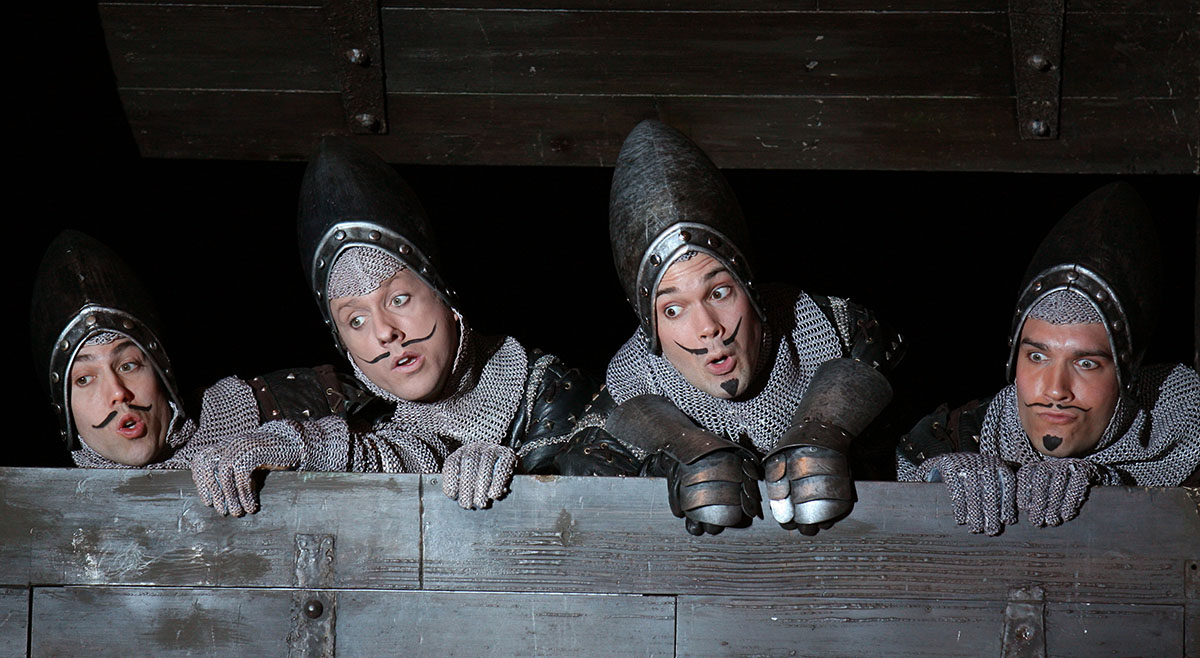 It’s Boss Battle Time. Or at least I think it is. I thought the marrowblight was supposed to be the boss battle, and look how that turned out.

When I said we were going to get ambushed on the way back… I was kind of kidding, kind of not. Steve did mention that some of the clues at the Skin Shack looked like they had been staged, which made ambush at least cross my mind (I mean… that is why I said it) but that could also be the bad guy framing someone else or sending us on a wild goose chase while they do something else. Grading pass-fail, I was thinking it more likely we could salvage the broken datapad when we got back to town, and that would take us to the next stop in the grand tour. Or that Trux herself was a double agent in league with the Corpse Corps and she was sending us on errands to get us out of the way.

Instead: Chinese vampire and skeleton buddies who come popping out of the bone piles at the side of the road.

I am not sure why Bob was so insistent about the idea that we should be allowed to run away. I mean, I get it… in the real world, you’re walking to a place that’s 5-10 miles away, you could take a multitude of paths, so there’s a level at which a choke-point encounter is a little contrived. On the other hand, if you’re tourists in someplace new, you’re likely to take the shortest, most direct path, and we didn’t really say “we should take a different route back in case we’re being tailed”. So walking through the bone canyon because we’re tourists and don’t know any other way back isn’t THAT much of a stretch.

Also: meta-game for a second – it’s the boss fight. This is kinda what we do.

So the battle starts and perhaps befittingly, I’m on rear guard cleaning up the trash. The other guys were saying “everyone get up to the boss” but realistically, a) I don’t think I’d be any more effective against the boss up close than I would be at range, and b) I was a little worried that if we didn’t try to slow the skellies down some, we’d get trapped on the stairs, and that seemed like a recipe for disaster. Also, as the battle unfolded, it turned out my sonic weapon was one of the most effective tools for fighting them.

Having said that, you’ll note that I did move toward the stairs with the rest of the team. First, there was a bit of an outcropping in the canyon walls that provided cover from some lines of fire, so moving to the stairs meant only 2 guys had clear shots for the first few rounds. But also, the only thing worse than getting caught on the stairs between two fights would be a “worst of both worlds” where everyone else was caught on the stairs and I’d be fighting 3 or 4 skeletons on the lower approach all by myself. So I kinda-sorta cooperated with the “orders” even though I was still lone-wolfing it in spirit.

Well, I guess I had Bob helping me with trash detail. I know this because I keep stepping into his shooting lanes and getting my wrist slapped. I think it’s mostly an “old habits die hard” thing from Pathfinder where there aren’t a lot of committed bow users, so you have melee or casters who can put their spells anywhere. Starfinder is a little more oriented toward ranged combat. You’d think I’d pick up on that after a year playing, right?

I am kicking myself a little because this might have been the perfect opportunity to use my teleportation puck, and I didn’t think of it. I don’t know how many of you have played this and/or seen the encounter map, but the canyon path is blocked by a muck-pit (acid, I assume) with a small uneven “stair” on the left side. Too far to jump, since there’s an “over” and an “up” component. Your choices to get up to the vampire’s ledge are actual flight if you have that tech, or climb stairs that are difficult terrain while under fire, potentially from both sides of the obstacle. If I were thinking, I could’ve just chucked the puck up onto the ledge and had Mo beam himself up there so he could get up in the boss’ face faster.

On the other hand, the person who throws the puck is the operator, so I would’ve had to find a way to give Mo the puck or get myself within touch range, both of which would’ve taken a few extra rounds during which Mo could’ve just been running up the stairs. So maybe it wasn’t THAT much of a missed opportunity.

So the fight proceeds, and we eventually prevail. OR DO WE? (Cue dramatic music). I did not expect the vampire to pop back to life, but I suppose I should’ve gone with the old “if you don’t see a body” rule (see also: every time the Joker “dies” in a Batman comic). And of course it takes out half our party in its Surprise Round 2.0, so Hirogi and I have our work cut out for us when we come back next week. Since Winnie-the-Pooh references became a part of our zeitgeist after last week… “oh bother”.

As far as Steve’s GM tip, I think my attitude toward “giving out story” has changed as I’ve gotten older. Younger Me appreciated the unfolding of a mystery and having to figure things out for myself. Some of the games I played when I was younger, exploring the world was part of the allure. I really didn’t mind just bumbling around until we figured things out. You’re staying up later than you should goofing off with friends… what’s the rush?

Older Me? I’ve got a job, kids, I only get three hours a week to play… I hate to sound like some suit-wearing management consultant, but I want to be efficient and goal-oriented when I play. I want things to move along. Yet, at the same time, I still want to feel like I/we earn the plot points we get – having a zeppelin fly over with a banner saying PUT THE GEM IN THE STATUE’S EYE SOCKET is a little too contrived. I think the real goal should be avoiding a single point of failure. Even if it’s a published adventure and you have to write it in yourself, come up with a Plan B or even Plan C for getting the players where they need to go, but still try to let them find it unless it’s been 2 or 3 hours and you’re starting to lose the table to frustration.

At the end of the day, the completed story is the thing people remember about a campaign months after you finished playing. If you have to fudge a scene in Act Two to make it happen, fudge away.

Well, that’s it for me. Next week we find out if Tuttle and Hirogi have enough tricks up their sleeve to finish off the vampire, or whether the Starfinder Society is gonna need some more FBI guys. Hopefully, you’ll tune back in next week, and in the meantime, feel free to pop on over to Discord and join the conversation over there. Thanks for listening (and reading)!