Talking Combat 069: The Vast And The Curious - Roll For Combat 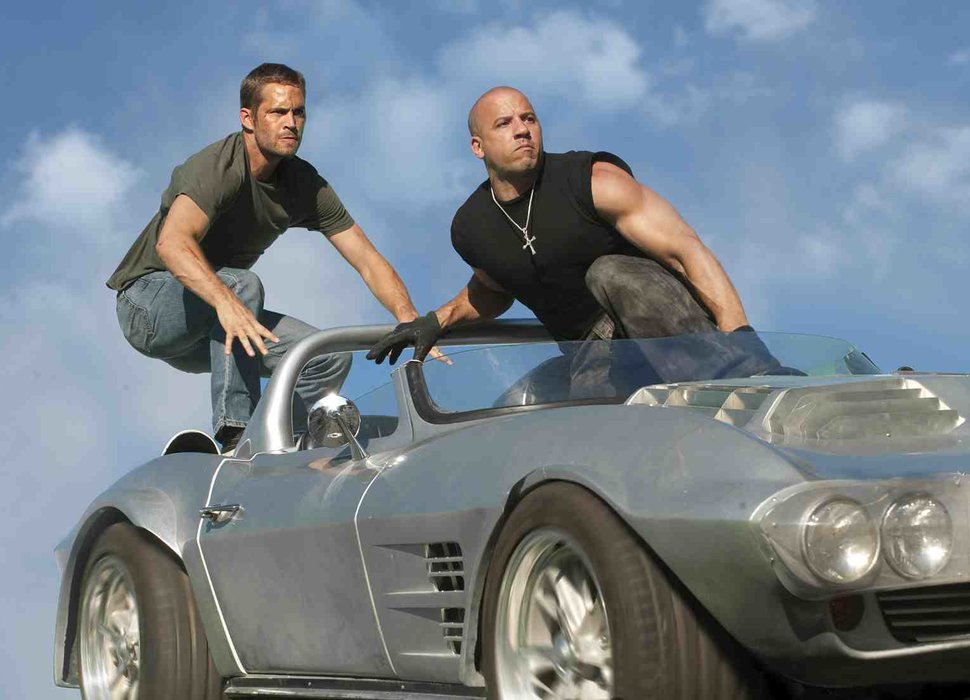 Jason recaps the events from Roll For Combat, Episode 069: Stairway to Seven.

This week’s Talking Combat may be a little ragged because my brain is not cooperating. It might be that the polar vortex has slowed down the electrical impulses in my brain; it might be that I’m overloaded from my son dumping Kingdom Hearts lore on me all week. Most of it sailed over my head, but I managed to pick up that there’s there’s like 11 different games that cover different platforms and genres, the bad guy’s usually a guy named Xehanort, but he’s different every game, and that Donald Duck never heals you when he’s supposed to. Clearly, I need to churn out a Prima Guide.

With all of this going on, I suppose a transition episode is a welcome respite.  And hey, I got to Google the word “interstitial”! If you were wondering: it’s related to small spaces such as a) the fluid-filled parts of the human body between the organs, or b) the spaces between grains of sand in sediment. The judges will allow Steve’s proper usage of the word. Cue the NBC “The More You Know” logo.

The unspoken subtext of this week’s episode is “Jason Talks About Doing A Lot Of Things And Then Forgets To Actually Do Them”. Some of this is schedule – i.e. this is when people started disappearing for the holidays and the time between sessions increased – but some of this is that I was just indecisive and ended up not doing anything. Paralysis by analysis.

For all the talk about shopping, I go through about three different versions of my shopping list while we’re talking, but then ended up hoarding most of my loot and not getting any of the things I discussed. I think I grabbed a few healing serums and a grenade or two but mostly held onto my credits. Despite Steve telling us we wouldn’t be back. Truth told, Tuttle has fairly modest needs, but I hope that doesn’t prove to be a mistake.

I’m pretty sure it won’t be. Not a fatal mistake anyway. It’s not that I don’t trust Steve saying we wouldn’t be back to Absalom. I’m sure it’s 100% true that that’s where the story goes. But I do feel like there will be other ways to acquire gear. OK, uncharted planets aren’t going to have a store that takes Pact World credits. We won’t have the limitless options of saying “I want that” and you get it. Granted. But weapon and armor drops will always continue to be a thing – the limited upside of two groups having a head-start on us is it’s two groups worth of resupply waiting for us when we get there. If we’re talking about investigating an ancient civilization, I feel like maybe at worst, the drops are going to get further away from tech and move toward magic, and then you’re bumping up against the two-item limit, but I think stuff will be there.

The other thing I forgot about was whether to purchase the personal computer (different from the ship computer). I wasn’t so worried about additional pluses – when you add all my skill levels and class bonuses and the data jack upgrade, I’m getting near +20 on computers. From a dice-roll perspective… I’ve got this. I was more thinking from a “minimum threshold” perspective. There have been certain data modules that had a hard requirement of a certain-level computer to even ATTEMPT to decode. Now you can metagame and assume the adventure will provide a way, or one can actually roleplay and assume we’d want to have resources to deal with that. Also, in a joking-but-not-really sense, Tuttle would probably geek out at having a really nice laptop. So you hear me mumble something about going back and looking at the rules in more detail, but… yeah, never actually did that. No Alienware for Tuttle.

Or maybe I just abandoned the plan when I couldn’t get the rest of the party to split the costs.

On the other hand, I do have a bright shiny new AI for CHDRR, which I’m pretty excited about. It’s not QUITE as good as my original read – I don’t really get a full turn for both characters; it just adds a full attack to the options I can choose when I’m still taking my full turn. So the “1.5 Moves” dance continues, but having CHDRR slug it out with full attacks is now an option, where it wasn’t before. Still an improvement; just not the one I thought it was when we were recording. I am still correct that Level 20 is when CHDRR becomes (basically) an autonomous party member.

That’s the passive benefit of leveling up (as well as the “Tip Of The Tongue” Scholar ability which allows me to re-roll a knowledge check once per day). The only real active benefit beyond hit points and skills increases is that CHDRR has Enhanced Senses (darkvision, +2 to Perception checks). We’re getting out toward the no-man’s land where the low-level enhancements are underwhelming but the next enhancement tier doesn’t open up until 11th level. I thought about maybe another (or different) weapon mount or an upgrade slot for CHDRR’s armor (haste circuit!), but push comes to shove, having another party member who can see (and fight) in the dark felt like the most immediately useful thing I could buy. (And if I were to take the Camera at some future point, the Enhanced Senses would work with the camera as well.)

I have to admit, compared to Hirogi never missing on his trick attack or John getting all sorts of defense upgrades, I felt like “the robot can see in the dark” is a little underwhelming. But that’s the life of a skills monkey I guess.

With that, back to the frozen (and “Frozen”) misery of real life. See you next week when we head off for deep space. Until then, stay warm, everyone.