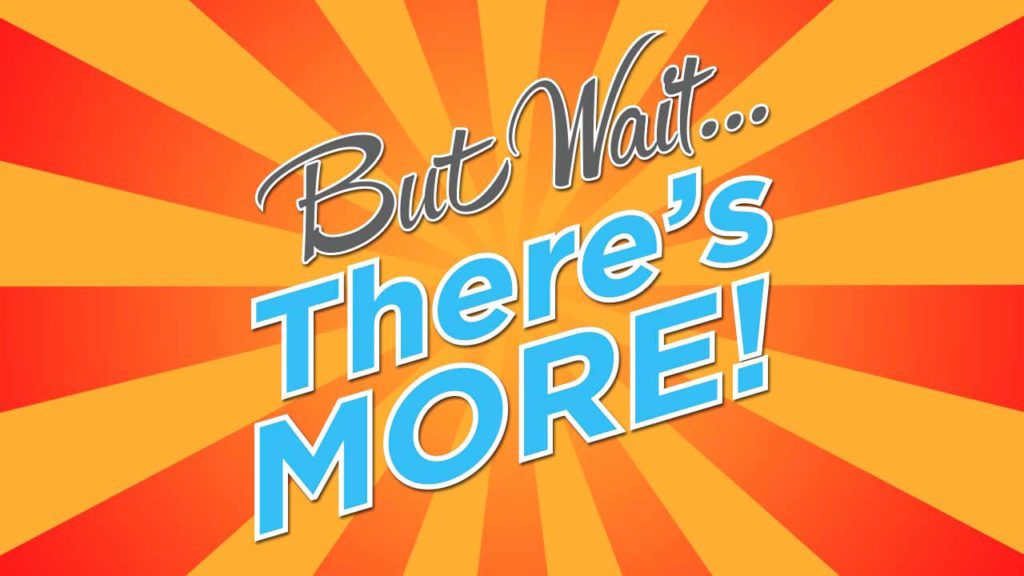 I wanted to start this week’s episode by clarifying something I thought might have been a little confusing – the technical difficulties. Basically, my D20Pro client was applying an invisible -3 to all my saving throws – instead of +6/+8/+2, it was giving me +3/+5/-1, even though it was correct on the actual game server. Now, it’s not that hard to work around – you can either manually adjust your saves (though the GM has to approve changes to your character sheet) or you can just roll raw d20s with the dice roller – but it was a little shocking at first. My roll sucked anyway – crap plus three is still crap – but you want to get these things right.

Also, credit due to D20Pro’s support – they identified and fixed the issue within 24 or 48 hours of us pointing it out to them. I feel like I should be fair – if I’m going to point out a mistake the tool made, I should give them credit for fixing it as well.

So back to game action – we finally found the Batcave! It dawns on me after the fact that we probably should’ve been a bit more methodical in our search from the get-go – in fact, I think the alcove that hid the hatch was like the second or third location we visited, so we actually could’ve ducked a few fights. On the other hand, who am I kidding? We’re completionists by nature AND as a tactical concern, we generally don’t like leaving enemies wandering around in our rear. So in reality, we probably would’ve swept and cleared the map even if we’d found the hatch earlier.

Once we get into the compound, our first challenge is the Moron Gas trap! I don’t know if it was general impatience – it took us 2 or 3 game sessions to actually find that hatch, so I just wanted to find some cultists to beat on – or that I always get excited about skills challenges, but I really need to remember to look for traps more than I do, going all the way back to poor Mo getting blasted by the improvised goblin cannon on the Arceon. This time, at least there’s no damage: I’m just a little stupider than usual for a while.

After getting past the first airlock, we’re confronted with the real meat of the episode: The Trap That Wasn’t. Taking off my Player Hat and putting on my General Fan Of The Story Hat, I had a bit of a guilty feeling, like maybe Steve let us off easy on that in two respects. First, there was dropping the hint about countermeasures so that we would wait out the Moron Gas: seems like he gave Tuttle a bit of a freebie we didn’t deserve. Second: Bob did say he was going to explore the room but then changed his mind.

On the other hand, one can make counter-arguments on both fronts. On the computer front, one could argue that there are visual indicators of intrusion detection that even a stupid person could recognize. I mean, we all know what the login screen for Windows looks like, so what’s the Pact Worlds version of Windows? As far as Bob exploring the room, Steve’s rule has traditionally been things start happening when you move your character, and Bob never actually started moving in the tool. So right or wrong, that was at least consistent with Steve’s policies on non-combat exploration.

I have to admit that when Steve described the trap: yeah, I would’ve liked to see that in action. Not on me, of course. But on somebody. I’m kinda hoping it does the Wile E. Coyote thing where the laser beams chop you into cubes and the cubes are still sentient for a half-second before plopping to the floor.

And as far as Steve’s threat to redeploy the trap at some later date: UM… YOU DO REALIZE YOUR BLOG-WRITER LISTENS TO THE SHOW, RIGHT?

As far as the GM tip this week, I thought about being offended that Steve was infringing on the players’ turf a little with a player tip, but whatever. I sometimes talk about my (far more limited) GMing experiences, so he can talk player stuff every once in a while.

Micro and macro motivations are not anything I ever articulated quite that way, but it’s a decent way to look at it, I suppose. I think the general idea is that you need to develop a general framework for how your character would react to certain situations, and then the general framework informs how you would respond to specific situations that arise during the adventure. Personally, I use people as the building blocks when creating characters – sometimes real people I know, sometimes fictional characters I want to emulate, sometimes more of a general archetype… often a combination of the three – and tweak until I find something that both feels original, and still represents something I’d actually want to play.

Tuttle was a co-worker I used to work with, melded with sort of a generic archetype of an academic always chasing his next research grant. Maybe a little bit of Brent Spiner’s character from Independence Day as well (the part about finding lethal technology cool instead of frightening). As I said in her intro, Nala from the Society game was the lead character in Baby Driver, but with more of an optimistic upbeat personality like Jubilee from the X-Men, and in certain “how would a teenage girl react?” situations, I also borrow from my own daughter when she was that age.

So okay, I make comparisons to other people the focus, but we arrive at a similar place. But let’s look at Tuttle through the lens of Steve’s micro and macro motivations.

Tuttle’s macro motivation is that his career is stalled because he’s the low rat in the pecking order at his job, so he doesn’t get enough grant money to pursue his projects. Maybe there’s also a little ego at work, feeling like he does better work than some of his colleagues but doesn’t get recognized for it. So he decided that moonlighting with the Starfinder Society might be a way to come across some new technology in the wild and fund his research. He’s not really about saving the universe and doing good, except insofar as the universe has to continue to exist so that people will eventually recognize his greatness, bad guys don’t respect patent rights, and he doesn’t want to do anything too disreputable that would get him a stink-eye in the academic community. He’ll do good up to a point, but he’s not a “do-gooder” per se. His idea of “doing good” is more “playing by the rules”. (As reflected in his Lawful Neutral alignment.)

Micro motivations? When it comes time to go shopping or to divvy up magic items, he’s far more fascinated with gadgets than buying the next biggest gun. He gets kind of offended and chippy when other party members try to infringe on “his” territory by doing computer/engineering/science skill checks. Conversely, he hangs at the back of combat because it’s not his thing – beyond his stats being weak, there’s a level to which he sees the rest of the group as his hired muscle; they just aren’t aware of the fact. He was offended at Hirogi offing the sniper not so much because he valued the sniper’s life, but because a) the sniper might have had useful information, and b) he wouldn’t want “accessory to cold-blooded murder” to come out during a grant approval down the road.

In terms of interpersonal relationships, he tends to be frustrated by Hirogi’s impulsive behavior, since he’s a big fan of computing the variables before acting. Unexpectedly, he actually came around to liking Mo, but in the way one might like a favored pet – he’s loyal and reliable, and does what he’s told. In short, Mo’s house-broken. Rusty is a bit of a conundrum. On one hand, Tuttle is happy to let Rusty handle all the “talking to people” duties because he finds small talk annoying; he’ll happily let someone else take that off his plate. On the other hand, he also sees Rusty as a bit of a stuffed shirt: the fact that Rusty runs around acting like he’s in charge makes Tuttle associate him with certain high-and-mighty colleagues at his old job who got better funding despite having worse ideas.

The one place I have to admit I’ve been roleplaying this badly has been with regards to Rusty’s transformation. I, the player, am weirded out by it because I’m so used to seeing undead as evil from Pathfinder, and I’ve been letting that creep into Tuttle’s reactions. But Tuttle should be fascinated by this and should be pestering Rusty to take skin samples and asking invasive questions about bodily functions on an hourly basis. FOR SCIENCE!

That’s about it for this week. So we managed to knock on the door and let ourselves in without getting killed – next week we should be able to start exploring the cultist lair and find some skulls to crack. Maybe we’ll even find a way to go back and set off that trap… right? I guess you’ll have to wait until next week to find out, but in meantime, feel free to drop by our Discord channel and enjoy the ongoing merriment.