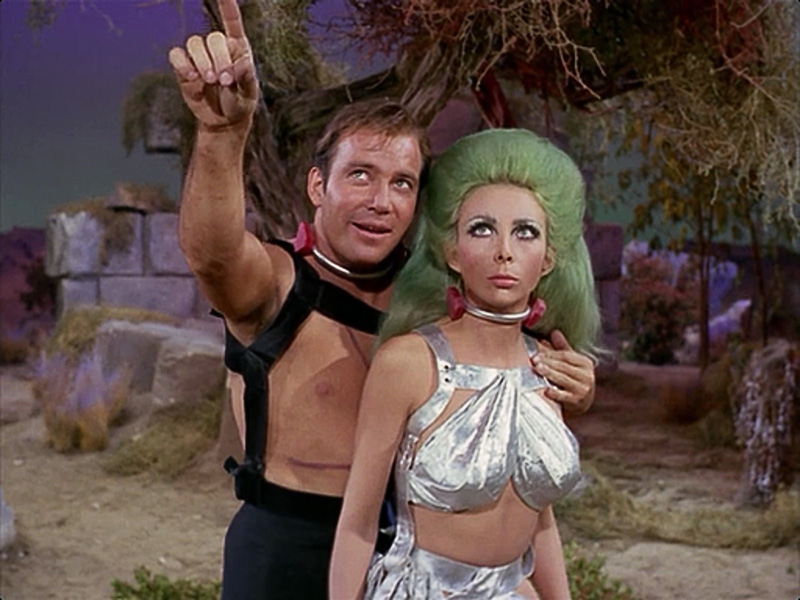 Jason recaps the events from Roll For Combat, Episode 049: A Pirate’s Life For Me.

This week’s episode starts with a bit of an “I KNEW IT” moment.

When we originally saw that a ship was approaching, it seemed like starship combat was a foregone conclusion. You just had that sort of feeling. But then things took a left turn at Albuquerque, and it turned into more of a roleplay/light social encounter with the pirates, which… OK. That works too. It’s not a bad thing if the story keeps you guessing occasionally.

But then Steve revealed in the post-episode comments that there actually was supposed to be ship combat, and he took it out: some combination of “didn’t serve the story all that well” and “takes a little less time to reach the same result”. It sounds like the battle was supposed to reach some sort of stalemate, and then we’d get roughly the same information in the post-fight negotiations. (I also wonder if it factored in that we didn’t take the opportunity to upgrade our ship before starting the mission. Maybe we were outgunned? I doubt it, but you never know.)

As an aside, I generally enjoy ship combat, but I’ll admit the roles can be a little uneven. Some roles have a lot to do – Tuttle bouncing back and forth between Engineer and Science Officer is genuinely fun. Pilot was fun the one time I did it at PaizoCon because it’s very strategic. On the other hand, I tried Captain during an offline Society game and found it underwhelming, and just manning a gun, while certainly necessary, is close to busywork.

Turning back to this game, I probably would’ve preferred Steve kept the battle in there. Selfishly, Tuttle doesn’t have much of a role to play in social encounters, whereas ship combat gives me a lot to do. That said, I agree with Steve’s larger point. As a player, you kind of want that binary win-or-lose resolution and a battle that winds up at the same destination whether you “win” or “lose” it is underwhelming. Why did we just do that again?

Should Steve have been “allowed” to do that? Absolutely. The GM knows the game, and he knows what his players will be interested in. (And in this case, I guess you the audience factor in as well.) If the GM is changing the story because he knows his players will be more entertained, that’s not just fair, it’s arguably the best reason to do something. Though “tailoring it for my players” does also sound a little like he’s making allowances for our idiocy: “there’s about a 30% chance they’ll refuse to accept the surrender, blow up the pirates, and paint the story into a corner”.

So, OK, no fight. We parley with the pirates, exchange information, help repair their ship, and…. hooo boy, this is awkward; Rusty’s channeling his inner James T. Kirk. I’m not offended or prudish or anything but I will admit it was a bit unexpected. Our group doesn’t tend to… errrrr… ummm… “explore emotional themes” in our gameplay. I suppose if you’re the Envoy – particularly Bob’s rougish take on Rusty – it’s well within the character concept, but still. Not exactly where I expected that encounter to end up. Tuttle will just be over here, awkward calibrating the engines.

(For the record, it’s now part of my head-canon that this is going to lead to Rusty fathering a bastard child that will somehow pass through a temporal anomaly and return as an adult to become a long-term enemy of the party, kind of like Commander Sela in TNG. If not, I’m totally stealing that for the origin of my next character.)

So the pirates point us in the direction of the cultists, and we find an asteroid that could be the right size to serve as a base of operations. And for once, I’m actually looking forward to the environmental challenge du jour. Zero gravity sucked, but we were doing it wrong. Jungle heat just sucked, and we were doing that correctly. LOW gravity, on the other hand, sounds pretty fun. Bouncing around like rabbits, extra carrying capacity… I fail to see the downside. OK, I guess there’s “thin air”, but that didn’t sound like it would be too much of a problem. At least not for Tuttle; might be more of a hassle for the guys more dependent on physical skills (cough-Mo-cough). You just know this means I’m going to eat those words later, though. Probably after we get stranded out there for another two weeks.

Annnnd as we disembark and start exploring, CLIFFHANGER! Guess we’ll leave it there for next week.

So let’s talk about boss fights for a second.

I think Steve is on to something when he talks about dropping hints about boss battles, though I feel like he’s emphasizing the wrong side of the equation. The thrust of his argument is that you should be dropping hints that the boss is coming so your players are logistically prepared to fight, but I think it’s more fundamental than that. I think it’s more important to do so as a matter of good storytelling.

It’s not necessarily a great crime to go into a fight un (or under) prepared. Even setting aside boss fights, you can get into that situation while clearing trash fights; you kick one more door than you should and end up in a sticky situation. Those are the risks of playing these games.

A boss fight is something special because it represents a culmination of the story. It’s about building dramatic tension over the course of an adventure path and then releasing that tension. If you don’t build that tension properly and characters don’t know they’re in The Big Heroic Moment… you’ve lost something that you can’t get back. Yes, part of the problem is logistical – you’d like the characters to realize that it’s time to go from 70% effort to 100% effort and burn off all their spells for the day so they’ll survive the encounter. But you also want the characters to recognize they’re in The Big Heroic Moment so that they’ll appreciate it as it’s happening and so that they’ll rise to the occasion and DO the big heroic things the story hopes they’ll do. The second worst thing behind wiping in a boss fight is that the party wins it by nickel-and-diming it to death and there’s no great story to tell afterward.

I want people leaping off cliffs for the chance to land the killing blow. I want players setting off fireballs on their own position because it’ll take out the Big Bad with them. I want people taking a chance on that magic item they never had a chance to identify because they’ve run out of other options. You might not get those hero moments you remember months later if the players spend 2/3rds of the fight thinking it’s just another battle.

To the other half of his point: I find it really hard to run as a player. I’ll do it I have to – at the end of the day, I’m not suicidal. But there’s something deeply unsatisfying about having to retreat and come back later to finish the job. I mean, I guess it worked for The Magnificent Seven, but overall, I don’t like it. Particularly if it breaks the immersion of the story – to pick an example, if the villain has a time-sensitive plan, it’s not like he’s going to sit around for 2-3 days AFTER the first time the heroes attack; if anything, he’d probably want to speed up his timetable.

So next week, we’ll renew acquaintances with the evil cultists (don’t think that’s a huge spoiler… we are invading their “home”), and we’ll see if we can figure out where that transmission from Castrovel ended up. In the meantime, feel free to join us on Discord or other social media and let us know how you’re enjoying the show. I have to admit I got a particular kick out of Steve describing me as a Beetlejuice-like figure – “say his name three times, and he’ll appear”. I’ve been a bit busy the last few weeks – my day job is in higher ed, so back-to-school time is a little crazy for me – but I do try to poke my head in at least once a day.