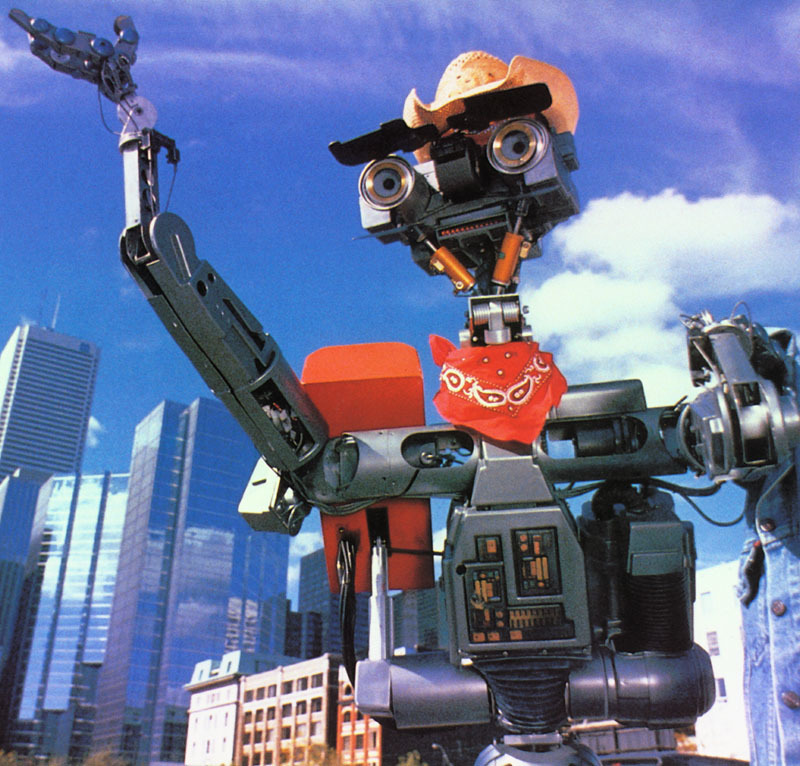 Well, let’s start with the obvious – I’m not going to recap the recap. Other than giving me an opening to make a few lame Inception jokes, that doesn’t really get us anything. And you’re fooling yourselves if you think I can’t fit those in elsewhere.

I suppose let’s actually start with Level 5 Tuttle and CHDRR. I think I touched on this in an earlier Talking, but you’re starting to see the shift from pure survivability to utility at work. Generally, my first few levels are almost entirely about “does this help us win fights and stay alive?”. More hit points, more damage, better armor – I almost never take a utility power at low levels unless there are literally no other options. You can’t roleplay if you’re dead.

This was the level where I really started to break out of that. Yes, the stats stay fairly conservative – Intelligence, Dexterity, and Constitution were obvious combat-focused choices, and then it came down to Strength (carrying capacity, throwing grenades) vs. Charisma (not being quite so useless in social challenges). Somehow Wisdom never really entered into it.

But the choices for feats got more esoteric and were more about adding flavor.

Technomancer spells – two cantrips and one level 1 spell. Not world-changing, but gives me a few nice little utility powers. Telepathy and Psychokinetic Hand (aka Mage Hand for you Pathfinder holdouts) always end up having their uses, and when we’re dealing with alien cultures, a chance to suss out an alien language for free with Comprehend Languages seems like a worthwhile add. As a roleplaying choice, I do think Tuttle would be intrigued to try and understand magic a little better, so it feels like a good fit.

Climbing suckers – OK, there’s a little bit of “solving the last problem we faced”, but as I said in the podcast, Tuttle will NEVER be good at climbing, so unless I solve this with equipment, it’s always going to be somewhat of an issue. Now it’s not.

And of course the RIDING SADDLE. At a nuts-and-bolts level, I feel like it could help with some of the issues related to sharing movement between the two characters, but deep down that’s just a rationalization. When it really comes down to it, I just love the flavor. Tuttle riding into battle on CHDRR is going to be freakin’ awesome. I think I was always going to take it at some point; the question was just when. Well… question answered.

I don’t take too much note of what the other guys are doing with their characters, but Hirogi’s cloaking device did sound pretty cool. Or maybe I’m just easily swayed by comparisons to Predator since it’s on my short list of “I know this isn’t great film-making, but screw it, it’s fun” movies.

I noticed Bob get a little frustrated around the edges about not wanting to do any more shopping, and I wanted to say a few things about that. Some of that is just Bob’s general role as the person to keep us on task, but there is also some history there. In our gaming history prior to starting this podcast, we’ve had a few sessions where everyone was supposed to shop beforehand and didn’t (I freely admit to being one of the guilty parties on that), and shopping ended up consuming our entire session. So I can somewhat sympathize with the desire to stay on task and not do Shopping 2.0 after everyone was supposed to have done Shopping 1.0 offline.

On the other hand, every plan has to adapt to new information, and if we get new data about where we’re going – in this case, a zero or low-gravity environment – it’s not the worst thing in the world to do a little minor tweaking to our gear to account for that. I don’t think… John?… was being unreasonable in taking a quick look at some options for dealing with gravity issues. Especially not after all the environmental tort… errr… fun Ukulam put us through.

The information about upgrading the Sunrise Maiden? I’m definitely interested to see what sorts of things we can do, but at the risk of giving out a bit of a spoiler of future content, we haven’t actually gotten around to doing that yet. We’ll come back to that when we do.

I was a little surprised Chris decided to make an issue about being the Captain; I always got the sense he liked being the Pilot. I get the feeling he was just messing with Bob a little. Whether he was serious or not, it’s no skin off my nose. Tuttle has his well-defined niche as Science Rat, and I’ve developed a certain comfort level switching between the Engineer and Science Officer role. Let them fight it out amongst themselves, as far as I care.

Plot-wise, it’s a pretty straightforward episode – follow the trail of Tahomen’s transmission, track down the cultists, try to thwart their nefarious schemes. So we arrive in the Diaspora where we’re met with at least two problems. The first is that we have a LOT of rocks to investigate. It turns out “follow the transmission” is a lot less precise in the Starfinder world than it is in Star Trek. But the more immediate problem is that our arrival has attracted the attention of… someone. Cultists? The ubiquitous space pirates the region is known for? Or has Wahloss become a stalker and abandoned academia to follow us around the stars? I guess we’ll find out next week.

As far as Steve’s GM note… sure, I like easy fights every once in a while. What player wouldn’t? And I won’t deny that part of the allure is the visceral thrill of overpowering bad guys in a couple hits. But at the opposite end of the spectrum, sometimes I like an easy fight because it allows you to get a little goofy and experiment with tactics and powers you don’t usually use. In a tough fight, you tend to stick to what works, do everything by the numbers. When you’re pretty confident you’ve got some buffer to play with, you can try things you wouldn’t try when the situation is more touch-and-go. Maybe not so much with Tuttle – he doesn’t have a lot of choice combat-wise – but with other characters in other games, I’ve used easy fights to try those goofy moves I wouldn’t risk any other time.

Well, that’s it for this week’s episode. When we return next week we’ll find out if the Diaspora’s welcoming committee comes bearing a complimentary fruit basket or a full spread of quantum torpedoes. (Or, if it’s Wahloss, omelets for everyone.) In the meantime, feel free to let us know how you feel about the first two books, what you think of the Level 5 versions of Team RFC, or anything else that’s on your mind. Drop on into Discord or social media and let us know what you think. See you next week!