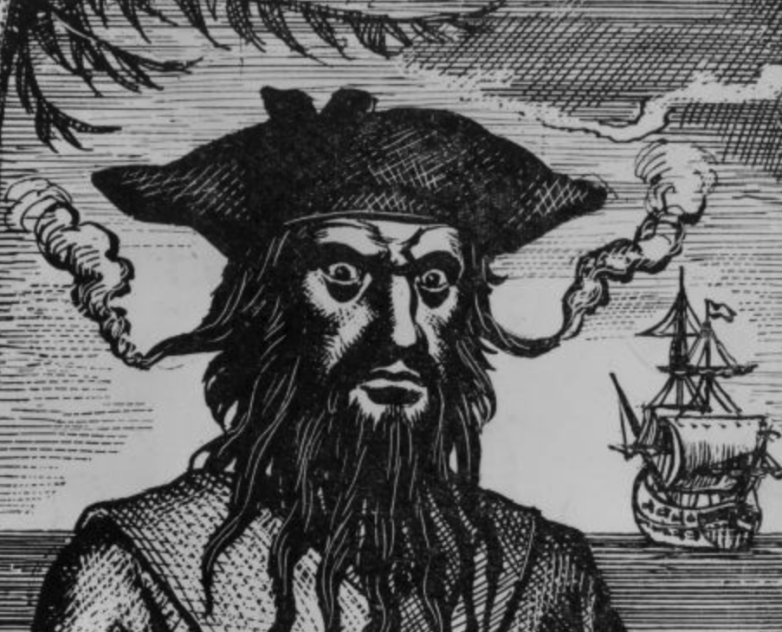 Jason recaps the events from Roll For Combat, Episode 047: Revenge of the Nerds.

The cultists are finally no more, Panellar has been dealt with – though my heart skipped a beat with the enthusiastic way Chris said “I walk right up to him…”; I swear I thought he was about to attack. Somehow we managed to convince our favorite undead elf we’re kindly scientists and not Lara Croft. Mercifully we negotiate the social minefield – despite the fact that our “face” doesn’t speak Elvish – and avoid a pummeling.

Skipping to Steve’s explanation at the end, I never really considered the possibility that Tahomen’s charm undead spell had a save he had to make to order the elf to attack. I had been assuming that either Bob had just gotten really lucky with his Bluff, or that maybe the elf was just designed to keep us from retreating – blocking off the Temple and the path leading back down the mountain. I guess we’re luckier than I thought.

The loot portion of the broadcast got a fair amount of discussion on the Discord channel. Some people were a little surprised Chris was so aggressive about claiming all the loot for himself, but this is another one of those… “that’s Chris” moments. Chris pretty much starts with the default position that he wants every piece of gear, but I should be fair and say that he does usually negotiate his way back down to something reasonable. I suppose it was a little off-putting the first couple times I played with him, but I’m used to it now. Me, I go the other direction – I pick the one or two pieces of gear I really want and pretty much make whatever concessions I need to get those. I have a bad poker face when it comes to intra-party loot negotiations.

I did miscalculate though – personally for Tuttle, I probably should’ve pushed for the gun instead of the D-Suit. I had forgotten that I had upgraded from an Estex Suit I to an Estex Suit II before we left Absalom (in fairness to me, quite a while ago). So the net gain on the suit is actually only a +1/+1 (and L instead of 1 bulk), but you’re losing upgrade slots in the process. It feels like even with the 15-foot range, the increased damage on the gun might have been a better play.

I was also amused by the inclusion of the armor upgrade that controls temperature. I’ve noticed Paizo seems to have a thing for giving you the exact tool you need AFTER you finish the challenge you would’ve needed it for. “During” would be OK too, ya know…

Next up, the mysteries of the transmitter. So we find out from the remaining emails that there’s a constellation of 12 stars that are too symmetrical to be a natural phenomenon, and it’s probably something bad – “portal to Hell” and “superweapon” are the leading candidates. Tahomen got a data dump and sent everything to a set of coordinates in the Diaspora, the lawless asteroid belt that divides the inner and outer Pact Worlds. That’s almost got to be our bread-crumb for Book Three – follow the data trail out to the Diaspora and try to disrupt the death cult before they can get any further with their plans.

And there’s money on the computer, which Chris almost erases. If you want to be a hardass, I suppose Chris’ roll should’ve counted and the money should’ve been deleted, but a) our rolls were pretty close to simultaneous (less than a second between them – his just happened to show up first in the tool), and b) if anything merits a one-time bailout, a natural 20 ought to do it. I’ll put it this way – I wouldn’t have lost any sleep if Steve had gone strict rules-as-written and taken the credits away, but I’m glad he chose not to.

I’ll pause to point out that I rolled really well this episode. Two natural 20s (the other being while we were sweet-talking Panellar), plus another fairly high roll on the initial computer check to access the emails. Science Rat to the rescue!

Once everything else is dealt with we reunite with Dr. Solstarni and Wahloss, but most of their knowledge dump just confirms Tahomen’s data about the Unspecified Destroyer of Worlds. From there, we formulate an escape plan – take the transmitter up to the top of the mountain so we can send off an evacuation request. I was a little surprised Steve punted on the cultist headcount and just told us we were done, but not really. I mean, my personal count was something like 10 or 11 out of the 15 – three at the Stargazer, three in the Temple of the Twelve, three in Tahomen’s crew, and then 1 or 2 others I can remember during creature encounters (and Solstarni was also one of the 15). So like John I assumed there could be a few left at the top, though I didn’t think it was all that likely. On the other hand, I was allowing for the possibility that the last two or three were guarding a ship so we’d have a more direct way to depart, so that was a little disappointing.

Turning to Steve’s GM tip about adding NPC’s to the party: I am generally OK with it. My only real concern is that the players still get to be the primary actors in moving the story along. The GM already has a fair amount of control of the story as it is; if the GM also takes a role on the player side and makes that character make a bunch of important decisions or gives that character a bunch of hero moments – it starts to feel like the players only exist to enable the GM’s good time. At that point… write some fanfic or something. The only NPC that even came close to that might have been Clara (the sniper from the Drift Rock), and you could sense it wasn’t intentional; she was just rolling much better than us in combat.

So next week, we get to take a look at our level 5 characters, and we should be getting back to civilization and on to book three. All I really know is Tuttle will be happy to never set foot in a jungle again. We’ll see you next week; in the meantime, feel free to pay us a visit on social media.