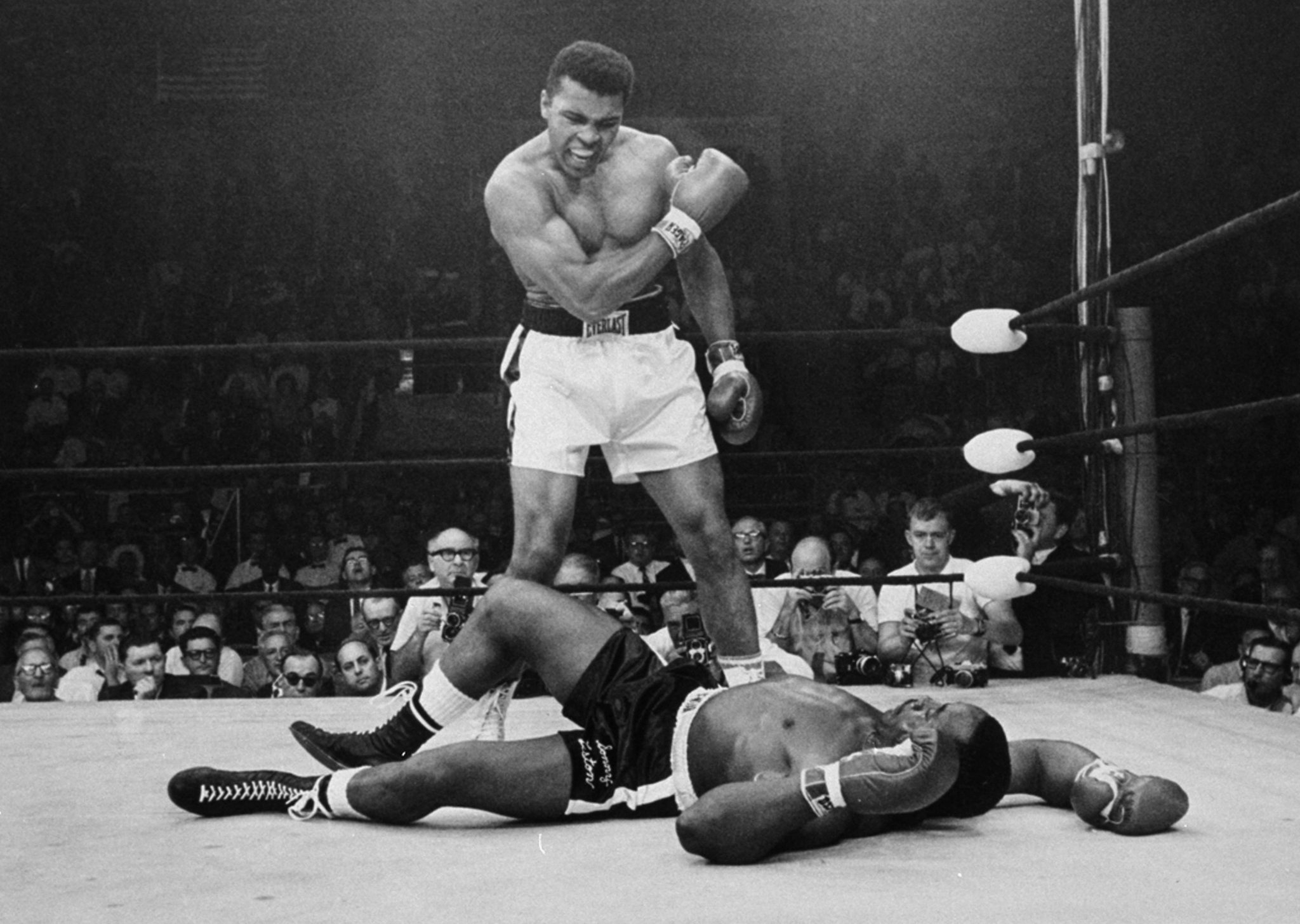 I was going to preserve some limited suspense and play dumb about what’s left, but since Steve let the cat out of the bag… yeah, Tahomen is the Big Bad of Book 2 – by winning this fight, we’re basically done. Just a little bit of cleanup left next week.

And oddly, as we’ve alluded to, this is literally the first time we’re facing a bona fide caster. How did that happen? The Driftdead back on the Drift Rock had a spell-like ability or two, but that’s not really the same thing. And of course, we have no magic in our own party, so in the bigger picture, it’s pretty much our first major interaction with the magic system, period.

(At least in Dead Suns. We did get to muck around with magic in some of the Society games, but that’s a different corner of the multiverse.)

I have to admit, this is one of those times where Steve’s editing makes us sound calmer and in control than we really were. I want to pull back the curtain a little bit and share some behind-the-scenes stuff because Steve’s editing misses out on some of the extra suspense created by the recording schedule. There was actually a session break pretty much right after Tahomen throws his force disk for the first time. On the heels of that break, we actually had to take a break for a week or two because schedules weren’t working out. So basically, we had Tahomen unload for ridiculous damage, Panellar start creeping up on us from the corner of the battlefield… and then we had to stew in our own juices for an extra week or two. By the time we reconvened to play the rest of the fight, we were legitimately nervous about how things were going to go, and there was more than a grain of truth to the gallows-humor jokes about rolling new characters.

Specific to Tuttle, I didn’t really do a good job of mentioning it during the combat (I apologize; chalk it up to “fog of war”) – but CHDRR was only around half-health going into this fight, so I had that to worry about too. I don’t remember whether I just forgot to give him a rest, or whether I wanted to conserve Resolve points and chose not to do it, but CHDRR wasn’t in great shape. I wasn’t so worried about Tahomen and his goons, but I did want to keep him away from Panellar as long as possible since I figured he could probably one-shot CHDRR, or close to it. (And of course, it takes 24 hours to rebuild CHDRR, which… OK, not a huge deal once we know this is the final boss, but in the moment, it was a little worrisome.)

And then, getting back to our favorite undead elf, we caught our first break, as Panellar pretty much stayed put at the edge of the battle. I don’t know if Steve was feeling charitable if Rusty’s Bluff check really was that successful and at least made his loyalties conflicted, or maybe it’s a thing where his meta-game mission was just to keep us on the battlefield, so we couldn’t flee down the hill or back into the temple. Regardless of the details… take the undead elf out of the equation, this becomes a little more winnable fight. Now it’s just a boss fight with two squishy minions. (Note from Stephen: Tahomen failed his command roll when he ordered Panellar to attack the PCs.)

The goons go down quick – no problem there. To quote Angela Bassett’s character in the new Mission Impossible: “Yes. That’s… the job.” Then it’s just us and Mister Crazypants. It’s not easy, exactly – he still lands a Mind Thrust and another Super Happy Death Frisbee, but at some point, sheer 4.5-vs-1 numbers take over and we’re able to whittle him down. Yay us! But there are those ominous warnings about how we’re already too late… what does that mean?

Before we can get into that, we have to figure out what’s going on with Panellar, and good news… OK, he’s still not a barrel of laughs, but it’s also clear he was under some sort of mind control that’s now been removed. Yes, he’s still protective of the temple, but he downgrades from Violently Untrusting to mere Regular Untrusting. We leave it for next time to find out what that means in terms of getting Dr. Solstarni and Wahloss out of there in one piece, but for today, progress is progress.

Also on that to-do list: figuring out the communication rig they were carrying, possibly going up to the top of the hill to see what might be up there, and figuring out if there’s a way to get out of the jungle without another two-week slog.

I wanted to take a moment to tip the cap to a few role-play moments that made the final fight a little more fun. First, I thought Steve did a pretty good job injecting some crazy mustache-twirling evil into Tahomen’s personality – giving Hirogi (the only lashunta) an offer to join him; laughing at the destruction of his own guys. It almost makes me feel guilty for stealing his Wrath of Khan joke last week. Almost. But I also got a kick out of Rusty trying to bluffing Hirogi into fighting the battle instead of hiding up on the roof. Somehow that was a very fitting roleplay moment on both their parts. That’s the fun side of “Hirogi Being Hirogi” when you get little moments like that.

As far as Steve’s GM tip this week: “Preparation”? What’s that?

I kid… sort of. The fact is, at least in our online game, D20Pro takes care of most of the heavy lifting for us. In our Dads-and-Kids game, we did get in the habit of making up “flashcards” for the spells that listed all the relevant details – effect, duration, range, damage, etc. That way you don’t even need to dig in the book – just grab the card you need. I’d highly recommend something like that.

The thing about “play the character you like”: I certainly agree in general terms, but that almost deserves its own topic. Sometimes you think you’re going to like a character on paper, but then it doesn’t play the way you thought at the table. (Which is why I’m actually a fan of “you can rip up your character and re-roll anytime during first level” as a general table policy.) Sometimes you like your character at one spot on the leveling curve, but then as the character levels up and the game levels up around it, the character starts to feel different. Sometimes it’s a gear deficiency situation where your character starts to become frustrating because his or her gear isn’t keeping up – easy to remedy once you get some money and get back to a town, but in the middle of a continuous stretch of adventuring, you’re kinda stuck with it. You can even just have a bad session or a bad encounter within that session – I had a druid in Carrion Crown who was built entirely around fire and electricity spells, was a blast to play right up until we ran into a creature that was totally immune to one and resistant to the other.

None of that is to absolve the player of responsibility. Even if you’re struggling with your character not living up to its billing – temporarily OR permanently – I agree with Steve that you still have an obligation to the game and to your fellow players. In the moment, you still need to respect people’s time, be prepared, and know what your character does, and work with the GM and your fellow players to address the issue between sessions if it’s really not working out.

Next week, we hopefully unravel the remaining mysteries of the Temple of the Twelve and get back to civilization. Tuttle may need to treat himself to a spa day before all of this is over. What did Tahomen mean when he said we were already too late? Is there anything worth seeing at the top of the mountain? Will Panellar finally let us into the temple without punching us? Is emergency evac a thing that exists in this corner of the Pact Worlds? All great questions that we hope to unravel next week – hopefully you’ll join us.