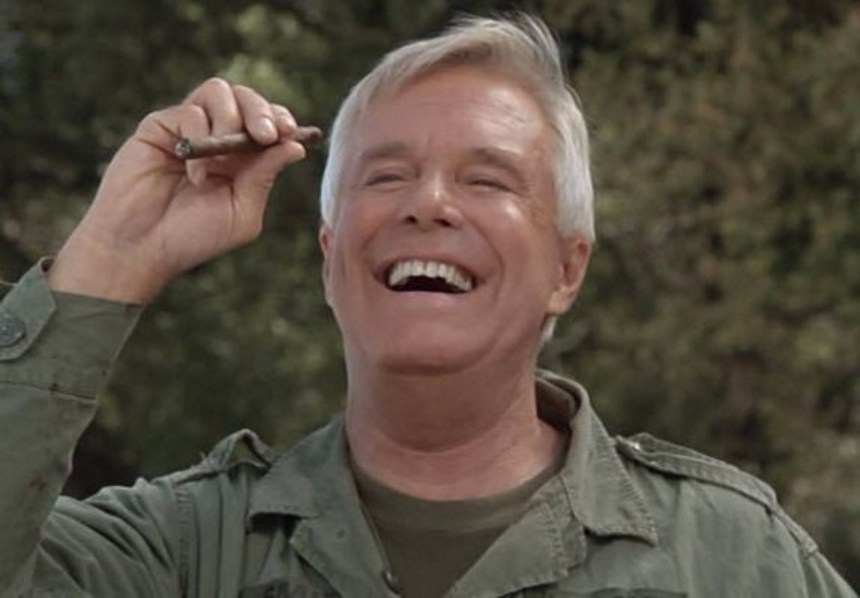 Jason recaps the events from Roll For Combat, Episode 044: Dr. Solstarni, I Presume

Isn’t it nice when things actually go according to plan every once in a while?

After the rocky start with the goblin grenades, we made fairly short work of the sentry statues. They followed Hirogi up the stairs, right into a Mo-and-CHDRR meatgrinder. Mighty nice of them to be so cooperative. Even once we engaged the next batch of cultists, we were doing pretty well… at least right up until the cliffhanger ending.

Which is not to say it was an uneventful episode, just that the core combat was – for once – fairly manageable.

Going sort of chronologically, one thing that’s on full display this episode is that I’ve (finally) fully succumbed to BUTTON-Mania. As I sort of half-mumbled during the episode, now that we’ve sussed out that most of the effects are buffs, it feels like using it at the start of combat is the best way to go. And I was rewarded with fairly useful temporary weapons – a melee weapon against the statues, and then a ranged weapon against the cultists. The weapons don’t seem like they’re a LOT better than CHDRR’s native weaponry, but at least in the case of the pike, it’s a little more damage than the razor-bat and reach certainly doesn’t hurt. And selfishly, reach gives me the option of letting CHDRR attack and letting him hide behind Mo and let Mo take most of the hits. Heck, maybe I should look at upgrading CHDRR to a reach weapon permanently. Something to think about.

Skipping ahead a little: I don’t think CHDRR ever got in position to fire his temporary machine gun in the second fight, so we’ll find out later how useful that ends up being. One thing I will say is that we haven’t really gotten to see peak-efficiency Junk Cannon because we haven’t had a chance to take advantage of the weapon’s line effect. Either we’ve been fighting single targets, or they’ve been dispersed around the battlefield and I haven’t had a chance to set up a line-effect shot. But consider this your reminder that if CHDRR gets lucky and two or three bad guys form a conga line in front of him, he can put a hurtin’ on them.

Back to the statue battle, even though we ultimately won, poor Hirogi’s ongoing war with random numbers continues, even including a second less-dramatic heal of the enemy. Between this and his luck with holographic clones, it feels like he can’t buy his way into double-digits right now. Happens to us all eventually – at the risk of a minor Society spoiler, Nala gets her turn in the RNG Dunk Tank in the not-too-distant future. I’m still going on the record that it’s karmic retribution for shooting unarmed prisoners, even if most of the Discord channel is against me on this one.

After we polish off the sentries and move downstairs, we get to cross off one of our major objectives – we found Doctor Solstarni! First thing we notice is that she’s acting a little out of it. Not sure if she’s just engrossed in study, maybe the trek through the jungle was harder on her as a civilian, maybe she’s been tortured,… oh jeez, hopefully she hasn’t been brainwashed by the cultists and we’re going to have to kill her. It would suck to come all this way just for that, and I’m sure Wahloss would be devastated. No more omelets – just unbuttered toast, washed down with a glass of Wahloss’ tears.

But no… part of her weirdness is that she’s trying to tip us off that we still have company in the next wing of the temple.

One thing that struck me as interesting was the degree to which Steve let the cultists have fairly legitimate tactical thinking in this fight. He actually made it look like the cultists were afraid of us and were retreating, and then they counter-attacked when we took the bait and got a little reckless chasing them. I don’t know if it’s because we’ve been mostly fighting animals recently (and the other cultists we fought were trapped in a dead end which didn’t give them many options) but I wasn’t expecting that.

This is one of those things I always go back and forth on – how smart should opponents be? Certainly if you’re talking about animals or low-intelligence monsters, just have them charge in and take their pummeling. But when it comes to humanoid or otherwise intelligent foes? My personal take is that they should be smart, but not too smart. The GM already has a baked-in advantage by having perfect knowledge of the battlefield, so maybe he should dumb the bad guys down a little bit to compensate. It’s one of those things where, even if you don’t use that perfect knowledge of the encounter consciously, it might creep in subconsciously, so maybe give a little something back to account for that.

Meanwhile… what was up with Hirogi wanting to parlay? We do all remember a few episodes back where he put a bullet in the head of an unarmed captive prisoner, right? We’ve since found even more ample evidence these cultists swim in the evil end of the pool, this particular crew has a machine gun… and NOW he wants to talk? Did we accidentally step into Secret Wars and he’s been replaced with Skrull Hirogi? Or is “Hirogi Being Hirogi” just adding a pacifist streak?

“Can you take the blue from the sky? Can you put the wind in your pocket? Can you catch a rainbow? No! Such is Mango… err… Hirogi!”

Hirogi’s tomfoolery aside, these guys just don’t seem all that tough. After a fairly short fight, it seems like we’ve got them on the ropes, and… oh crap… they’ve got a BUTTON of their own. Ruh roh, Raggy! (Oh god, don’t let it open the doors and pull in the undead elf from outside. Anything but that.) For the first time in a while, we end on an honest-to-goodness cliffhanger, and I guess you’re just going to have to come back next week and see what happens. In the meantime, stop by our Discord channel or visit us on other social media and let us know what you think of our ongoing antics.