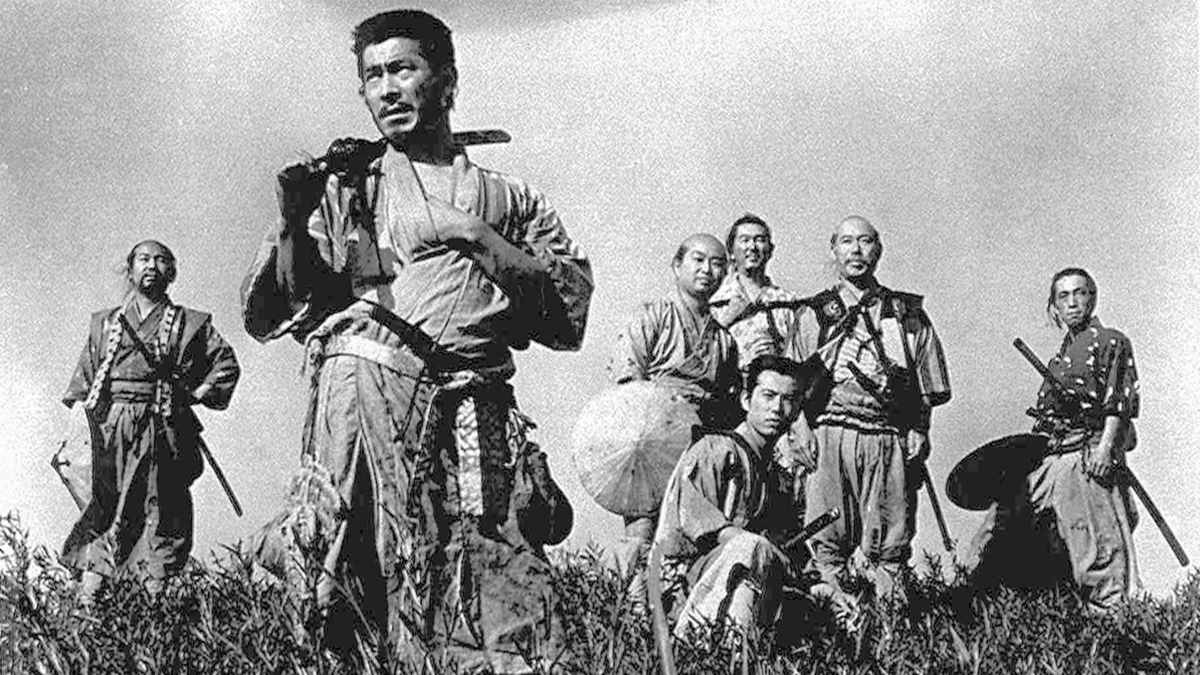 Jason recaps the events from Roll For Combat, Episode 038: Meet And Greet At The Feet.

Full disclosure: this week’s Talking is coming to you from my yearly family beach vacation in the Outer Banks, so you may get whatever I feel like writing before sun, seafood, and…

…sand pull me away from the keyboard. Consider yourselves warned.

This is one of those episodes where there’s a lot going on, but not a lot of it involved Tuttle. If you look at my character arc for this episode, it’s basically “run a lot, get shot once”. I’ve noticed the difficult terrain is doubly difficult for poor Dr. Blacktail – even setting aside snotty jokes about the poor physical fitness of academic types, the fact that I have to share movement with the drone is proving to be painful. Rusty and Hirogi can just double-move each round and they’re good. Tuttle has to play his round-by-round game of leapfrog with CHDRR, so it’s taking him a lot longer to get from Point A to Point B.

Some of it is one of those “session vs. episode” disconnects. Since we play for 2.5 or 3 hours and the episodes are usually an hour-ish, one recording session often (but not always) yields two episodes. So you can get a session where someone’s contributions were just front-loaded or back-loaded in such a way that there’s an episode where they disappear a little. This week was one of those. At the risk of providing a mild spoiler for next week, Tuttle and CHDRR do finally get into the action at some point.

I don’t want to beat the dead horse from last week, but I’m still feeling like we missed something when approaching this encounter. Maybe there was a path through the difficult terrain that a Perception check would’ve revealed. Maybe letting Wahloss make a Culture check would’ve given us some insight as to where elves put their temple entrances instead of just barging through. (Yes, I’m saying elves have a racial foot fetish. Add it to the Pathfinder Playtest.) Heck, maybe we should’ve just meta-gamed enough to make the real-world parallel to the Statue of Liberty and assumed the entrance was at the feet. But it still feels a little sadistic of the designers to put the entry point of the map about as far away from the temple entrance as you could possibly put it.

Two things dawned on me while writing this:

First is just the observation that this almost has to be the person who started the stampede. Sniper rifle could’ve spooked the herd from a safe (for them) distance… there can’t be TWO snipers running around out there, right?

Second, I noticed the sniper never tried to shoot Mo. Was that just Steve being charitable and trying to not to pile on John since we left him to die, or did the sniper not have a clear shot? Was THAT our way of separating the two encounters and we missed it – the jelly was guarding the approach where the sniper couldn’t hit us? That seems counter-intuitive at first glance – you’d think the sniper would pick a spot that would cover our most likely approach, but you never know.

The good news is “one down, one to go” as Mo finally got his revenge on the StarJelly. With a crit, no less. There’s a little cognitive dissonance that you can kill a huge creature hovering 50 feet up by hacking at its (wafer-thin) tendrils, but if that’s what the man says, that’s what the man says. Either assume it dropped down to attack and that’s when Mo hit it, or say it died of shock/blood loss and move on. It was definitely a lucky break that Mo was able to get inside and serum up for Round 2 because if he had to just stay out there and trade shots, he was probably toast.

The bad news is that the “one to go” has friends. With grenades. And a pretty good defensive position. I think once we get organized, it’ll be OK because it’s 4.5-on-3 and I recognize cannon fodder when I see it but we’re going to have to figure out something to get past them. I suppose we could start chucking grenades back UP the stairs, but if the sniper is still up in the head, maybe rushing them while they’re divided is the better play. We here at RFC know ALL about divided parties: “You think the divided party is your ally. But you merely adopted the divided party. We were born into it, molded by it.”

There was a little bit of an interesting rules-lawyer question toward the end when I thought about using CHDRR’s jump jets to hop him over the statue’s feet to get into the battle faster. I think my original interpretation was right, but for the wrong reasons. My original take was “well, I can’t give orders to CHDRR when he’s out of line-of-sight”. That’s not actually correct, or at least it’s more complicated than that. If CHDRR is anywhere within comms range, I can give orders, so that wouldn’t have been an issue. On the other hand, it would be debatable whether I could give CHDRR effective orders when I can’t see the battlefield on the other side. CHDRR would physically be there, but would I really know where the StarJelly or the guys with the grenades were, to tell CHDRR where to go? Are his protocols advanced enough to seek out the bad guys or does that start getting into independent action? It feels like at best, I might have been able to put him into sentry mode – stay alert, hit anyone that’s not us. On the other hand, being able to park him and use full movement on myself wouldn’t have been a terrible idea.

I think my favorite moment of the entire show was the final moment when Rusty thanked Mo for saving him and no one could process Rusty’s sincerity. Something about that just cracked me up on re-listen.

Before I wander off to the beach, I’ll take a few moments to talk about Steve’s GM tip. From the player perspective, it’s always a fine line when you’re trying to use a real-world example to explain a concept and when you’re meta-gaming. The GM always has that Nixon-ian “if the GM does it, it’s not meta-gaming” attitude to fall back on, but the player has to be aware of that balance. If I’m considering what CHDRR should be able to do, I sometimes assume even Level 1 Starfinder drones are at least as capable as our most modern AIs, so sometimes I’ll say “Elon Musk’s got a robot that can so XYZ so CHDRR ought to be able to do the same thing”. On the other hand, I had kind of gotten the idea halfway through our slog that the entrance to the temple was at the feet, but referencing the Statue of Liberty seems a little too much like meta-gaming – there’s no context to bring that into the game and just decide that’s where the temple entrance was. (Also, past a certain point, going around the back was going to be the shortest path anyway.)

The place where I as a player find it very useful is developing a voice for a character. If I’m trying to play a character that’s different from me, it can be very helpful to pull elements of your character from the world around you. Something that serves as a compass to guide your actions and reactions. It’s not a natural thing to put yourself aside and ask “how would this fictional creation in my head handle this?”. But asking “how would Person XYZ that you actually know handle this?” can help you make that leap, at least until it gets instinctual and takes on its own life.

Tuttle? I knew a guy at my old consulting job who was technically brilliant, but he also had limited people skills and didn’t suffer fools – at one gig, he once told our client sponsor to his face (the one person who WASN’T ready to throw us out of the building because the deployment wasn’t going well), that if he didn’t understand the thing we were doing, he was too stupid to be working with the product. That guy is who I come back to when I need a Tuttle Moment – asking the Astral Extractions suit to her face if they were bankrolling the Downside Kings was one of those.

I think I mentioned this in my Society writeup, but the compass for Nala tends to be my daughter – or at least my daughter from a few years ago when she was at that same age. “How would she react to some grumpy adult (Pollux) bossing her around and lecturing her about good and evil?”.

I suppose you can do fictional characters too, but I always find those don’t resonate as well and it feels a little like cheating. Take our Strange Aeons game: I joined at the last minute because another player dropped out, and I was strongly urged to play a healer. So I wasn’t totally dialed in – I rolled a dwarven cleric and pretty much decided Khelgar Ironfist from Neverwinter 2 was going to be the compass until I figured him out. And I guess it worked, but it also never really felt totally comfortable either. So I think real-world examples are probably best if you can find them.

Speaking of the real world, I’ve got some fish to eat, some beer to drink, and absorb as much sun as I can handle until I turn into LobsterMan. So I’m going to go do that. Next week, we… maaaaaaay… reach the end of this fight; certainly the tide has turned in our favor now that StarJelly is no more and the fight’s about to move indoors. Let’s hope it has, anyway.