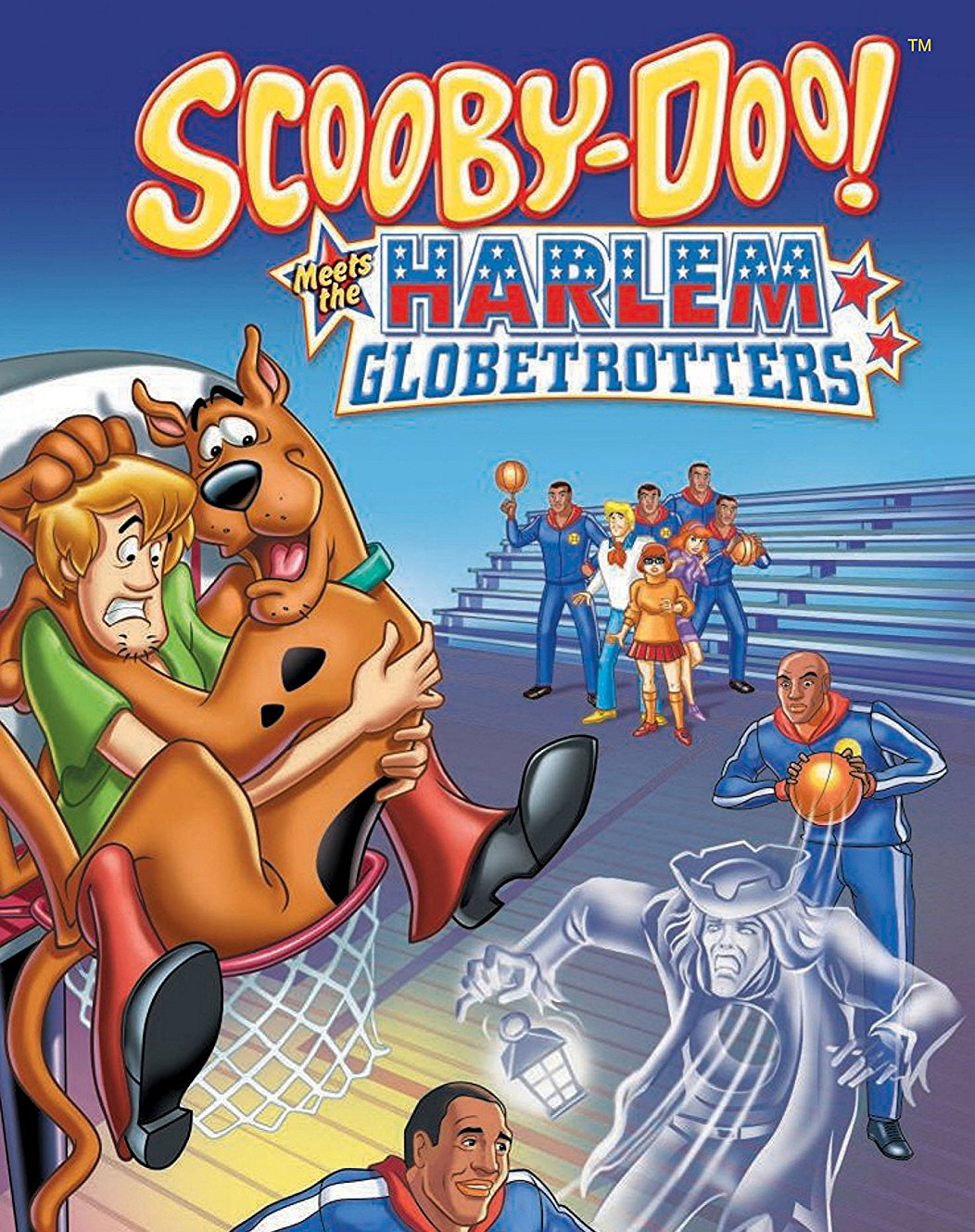 Jason recaps the events from Roll For Combat, Episode 033: Rune With A View.

I’m going to start at the back end this week with Steve’s GM note. To homebrew or not to homebrew? I must confess I don’t GM often, and when I do… I haven’t homebrewed anything since high school, and when I did it was a disaster. (There may have been an overly ambitious attempt to fight the gods involved – it’s not my fault Deities and Demigods included stat blocks!) So I’m coming at this entirely from the player standpoint here.

Overall, I agree with Steve’s sentiment. We live in a golden age of content, you might as well make use of it, at least when you’re starting out. However, I felt like maybe he was short-selling the… “artistic impulse”, is that too pretentious?… and I wanted to offer a few ideas on splitting the difference. We players get to design our own characters and give them life; it feels selfish to tell the GM “stick to the script”. So I had a few thoughts on how an enterprising GM could maybe split the difference.

The first is starting with established content and doing some creative re-skinning. Keep the engine – the maps, the locations, the specific encounters – of an established adventure path and re-write as much of the backstory as you need to fit it into your world and your narrative. The things that REALLY need to work to pull off a successful session will remain unchanged, but you can drag the world-building out into the weeds as far as it takes to satisfy your personal muse.

The other thing that I’ve seen be successful is to homebrew, but to build those first few dungeons around social encounters and puzzles and keep the combat to a minimum. More of a “crawl before you walk” approach. Maybe not full-bore Tomb of Horrors with wall-to-wall death traps, but play up the softer stuff that’s (quite frankly) easier to fudge if you get it wrong. Yes, you probably need one or two set-piece battles so the players have some dice to throw, but downplay the really nuts-and-bolts stuff in favor of storytelling and problem-solving. In my Dads-n-Kids game, we had a scenario like this – my friend Dave designed a story where the town’s benevolent wizard had gone missing and we had to work our way into his manor to find out what happened to him. There were really only two battles in the entire thing; most of the action was figuring out all the safeguards the wizard had placed on things and piecing together the clues. I think if you’re dead set on homebrewing, that can be a different way to ease into it.

Back in the wilds of Castrovel, we finally clear our way to the obelisk. On one hand, I kind of hoped there would be more of a payoff – an actual interior to explore or something – but we did get some clues from the runes: something about paying respect at the Temple of the Twelve (or something like that). I also hoped that Hirogi going up and getting the Mirkwood view would be more helpful – either by getting an orientation toward our destination or perhaps see some signs of the party we were chasing.

Well, I guess technically that corpse we found is a sign. One down, 14(ish) to go. I’m kind of curious whether this was our sniper buddy who started the dino-stampede or someone else. I don’t think any of us really had the presence of mind to check for a weapon, or else maybe the weapon was part of whatever was destroyed by the plant-beast chewing on the batteries. Gut says “no” but I admit I have nothing concrete to base it on. For now, I guess we’ll file it under “general signs we’re headed the right direction” and keep moving.

The Stitchspider continues to be a useful bit of technology. Basically, it fills the role a healing wand would play in a Pathfinder game. OK, it’s got some side effects, but so far, the effects have been well worth the extra source of healing. I kinda hope they make it (or something like it) a more permanent addition to the game.

As we get moving the next day, we find our next bit of creepy jungle life is stalking us. Both in looks (big puppy with a tentacle-face) and in effect (implanting spores that explode out of your corpse to create new ones) it feels a little like a palette-swapped version of the akatas we faced on the Drift Rock. And yes, I’m going to think of it as a “Plant Puppy” because it’s less scary that way. Looking at Zan’s notes, I don’t see any particular reference to our new friend – behemoths yes, stingbats sure, but nothing about this guy.

So just to take stock, as we start Day Five, we may or may not still have a sniper to contend with, there’s a ksarik deciding whether we’re enough of a meal to be worth the effort, and Zan’s journal makes it sound like stingbats hold a grudge if you kill their buddies. It feels like by the time we catch up with the group that kidnapped Dr. Solstarni, we’re going to be dragging half the jungle with us. Won’t that be fun? And on top of all of that, we’re starting to hit our first real decision points on rationing our cooling tech. Tuttle may be having some serious second thoughts about the adventurer lifestyle.

I’ll probably save most of my thoughts about PaizoCon until we’re closer to the event, but a couple quick notes.

First, congratulations to our contest winners. I hope you have a great time and I hope I get a chance to meet you and hear all about how Tuttle is your favorite character. If you’re Rusty fans, just expect incoherent screeching noises – think Donald Sutherland at the end of Invasion Of The Body Snatchers.

But to address the newest “programming” development, I’m excited that the Order of the Amber Die guys are going to be joining in the merriment. I really enjoyed Steve’s interview with them, and it’ll be excellent to do something in person with them. I do hope it’s more of a cooperative “Scooby Doo Meets the Harlem Globetrotters” event (I’m either Velma or Meadowlark Lemon in this scenario) and not Thunderdome-style gladiator combat, because let’s be honest… Tuttle isn’t really cut out for that. Though if we have to go that route, I’m going to insist CHDRR gets a riding saddle just for the event so Tuttle can channel his inner Master-Blaster. Or should that be… (wait for it)… Mouster-Blaster?

And on that horrifically bad-pun note, I think I’ll back away from the keyboard and call it a night. As always, we’ve got fun things happening on social media, particularly our Discord channel, and we always love to hear from you guys. Feel free to drop by and join the fun, and as always, thanks for listening.