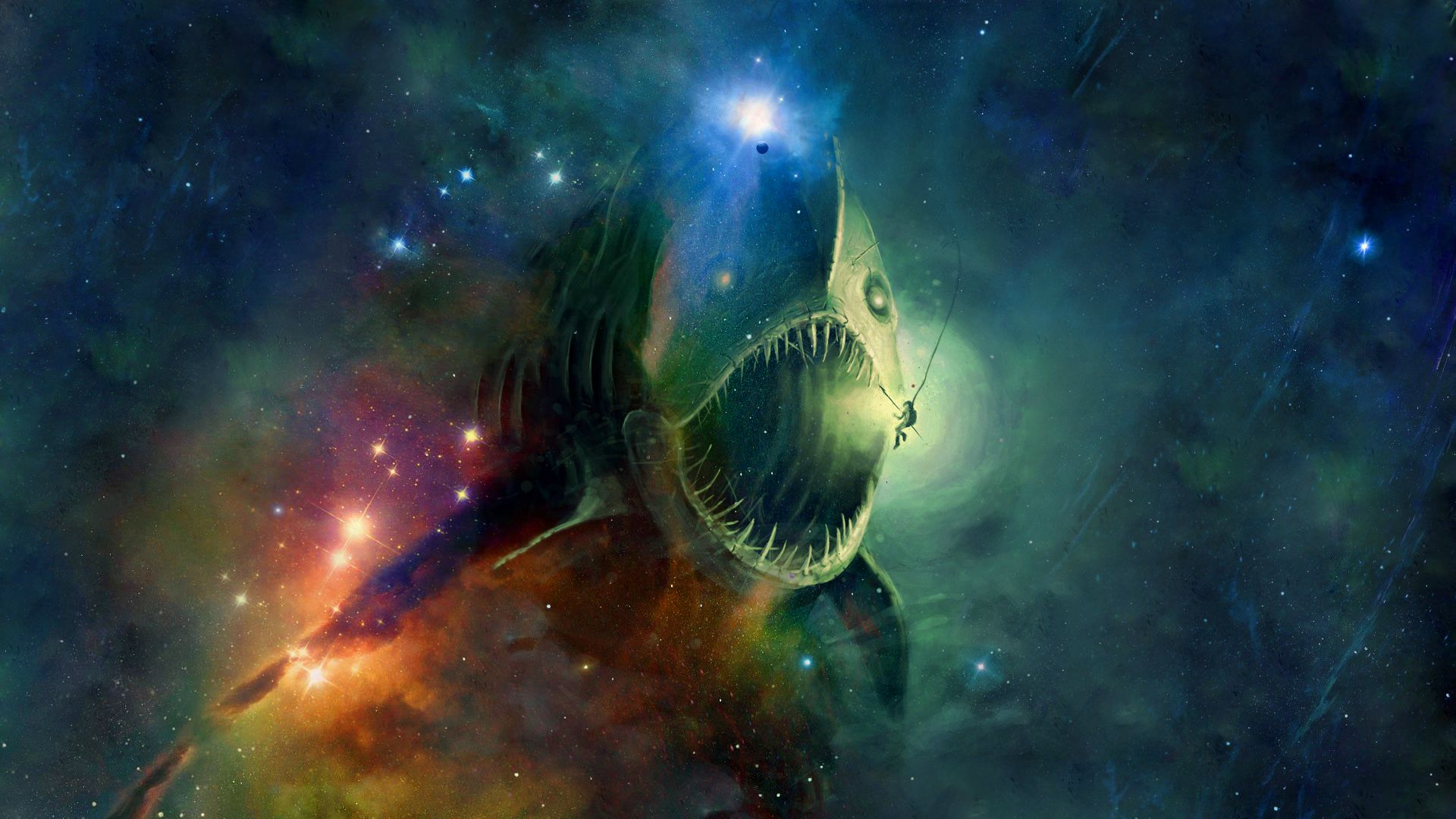 Full disclosure, this is going to be a short one this week. Real life intrudes. Nothing bad, no links to a GoFundMe to buy me a new pancreas, just generally busy. (If you want to assume I’m secretly Elon Musk and “busy” is code-speak for “launching my car into space”… well, I won’t discourage that sort of thinking.)

We start this week with the tail end of last week’s dysfunction. I don’t want to write an entire “second verse, same as the first” piece about it, but the new development is that Chris went behind our back and used his various operative tricks (telepathy, slight-of-hand, weasel-y nature) to give Clara-247’s guns back to her.

The decision itself isn’t what bothered me – as the podcast starts, you can actually hear both John and me coming around to Chris’ point of view anyway. (For me, the episode where she threw her gun away to spite us made me think trying to toss weapons back and forth in zero-G while in combat could get stupid real quick.) It’s the whole “I’m going to do whatever I want” attitude, particularly combined with the “you don’t respect me”, like his decision to buck the party is somehow our fault.

I can handle adversarial (evil, contrarian, uncooperative… pick your adjective) play if it’s part of a character concept or if it serves the story. Siding with an NPC over the party to get better loot, or to indulge some sort of alpha-dog contest about who’s in charge of the group? If I want that sort of thing, I can get it in abundance in WoW. But rather than sit here and vomit out another 500 words of Hirogi-Shaming, let me give you a couple examples of adversarial play that were done well.

The first was from this group’s Iron Gods campaign, that we were playing before we started into Starfinder. Bob created a sorcerer who was an entity generated by some sort of alien technology; basically, he was “born” as the campaign started. As such, Bob decided to play him with a learning curve for human interaction and tactical decision-making. Not quite as bad as Data at the end of Star Trek Nemesis, but kind of like that. Early on, he cast a sicken spell on ME just to see what would happen. At one point, even though he had a healing wand, he didn’t heal us because he interpreted Chris’ instruction of “heal us when we tell you to” literally and didn’t use the wand unless we explicitly said, “heal me”. Despite having high charisma, he was also fond of saying the wrong thing at the wrong time in interactions with NPCs. So on the surface, he was “screwing with the party” but it was so well integrated into the character concept that you didn’t mind.

Similarly, in my dads-and-kids group, one of the dads (Dave) created a wizard who had a dysfunctional relationship with his not-totally-good familiar. So the continuing challenge was that the familiar would do low-level stuff to mess with the party – steal items, lie about one party member to another, at one point it turned invisible and started pulling the druid pet’s tail just to freak it out, etc. To his credit, Dave set some boundaries and played combat straight-up, so the familiar’s actions never got us killed, but it was a way to sprinkle in some adversarial roleplay without making things completely break down.

So in short, my ability to tolerate shenanigans is inversely proportional to how clever said shenanigans are, and “extra credits for ME” is pretty low on the list.

The other major thing this week was the “fishing expedition” involving using Tuttle as live bait to explore the rooms. Ordinarily, I wouldn’t play Tuttle as willing to put himself at risk, but he’s also not stupid – as the only person with darkvision (except the goblins… and we don’t want to be relying on them for intel) he was the logical choice for what amounted to a mapping expedition. And up to that point, we’d only run into a space zombie that was a fairly easy kill – I figured Tuttle could take a hit if I ran into another room with one of those. Was it Murphy’s Law that OF COURSE, he ran right into a more powerful creature than we’d encountered before? A bit. But those are the breaks – sending Hirogi into it blind and advertising his presence with a light source probably wouldn’t have gone any better.

The hit was painful, the confusion is annoying, but the thing I’m really dreading is that the captain has turned on the INCORPOREAL sign. Pathfinder has left me with an almost-pathological hatred of incorporeal creatures because Paizo seems to love throwing incorporeal creatures at low-level parties when they don’t have the tools to deal with them. The melee guys don’t have magic weapons yet, the casters only have a couple spells, so it tends to become a shitshow of whittling away 2 or 3 points at a time. It feels like it won’t be quite as bad in Starfinder because SF leans less on melee and more on energy weapons as a trope of science-fiction, but it’s probably still not going to be easy. We may see THE BUTTON before it’s all over.

Like I said, kind of quick one this week, which I apologize for. Feel free to join us on social media and let us know what you think.