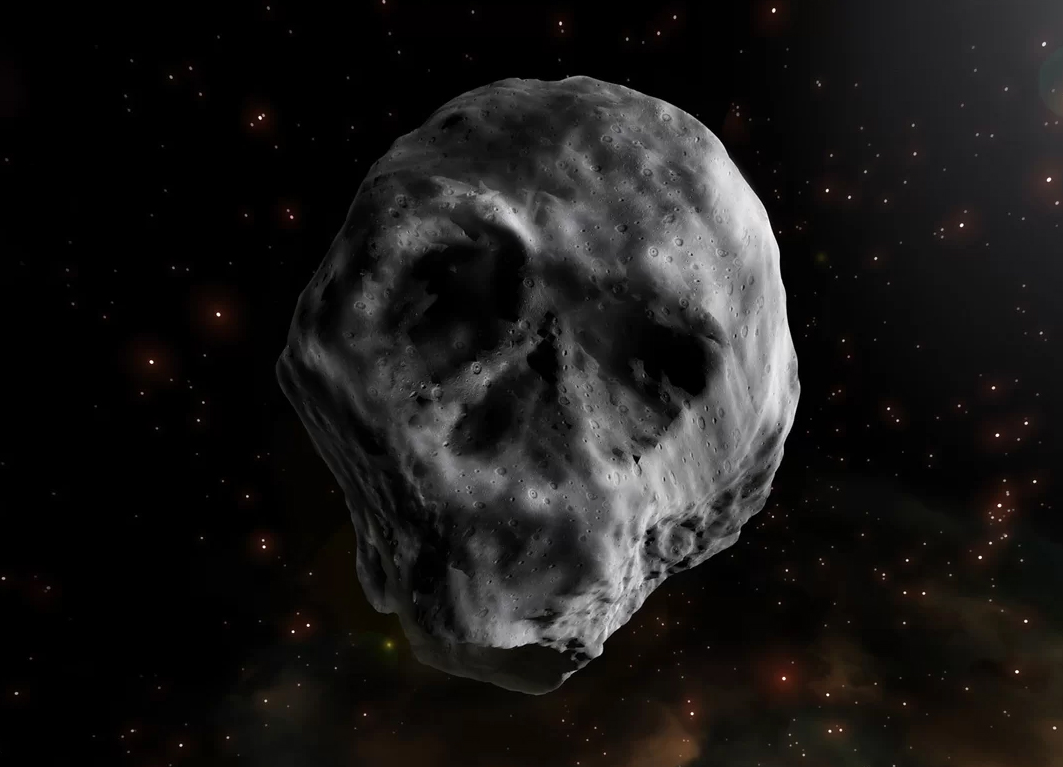 Jason recaps the events from Roll For Combat, Episode 021: Screw You, Isaac Newton!.

Well, we lost the first member of our extended entourage early in this combat as the Driftdead unloaded a crit on poor Zerk. One-hit kill, nothing to be done about it. I have to admit to a bit of mixed emotions, but on the whole, yeah I’m a little down about that.

OK, Zerk and Torsa tend to be a little stupid and got underfoot a lot. You know… as goblins do. On the other hand, they were responsible for the CHDRR rebuild, and they seemed to generally hold Tuttle in high regard. I actually had my own NPC fan club, even if their loyalties were a little fluid. And credit due, the few fights they got in, they were pretty brave, jumping right into the thick of the action.

Sorry… did you hear something? Must’ve been the wind.

Other than Zerk dying (how’d you like the play, Mrs. Lincoln?), I have to admit the Driftdead fight wasn’t as bad as I thought it was going to be. When the battle first started, I actually thought we were in Big Bad territory, especially when he phased through the wall. But then, that “next level” of nasty never really came together; we started putting some damage on it, and it dropped faster than I would’ve thought. Even that void ability it used on Rusty sounded far more dramatic than the 3 points of damage it ended up doing.

And OK, fine. Looks like Hirogi made the right call giving Clara’s guns back to her. (Please don’t tell him I said that.) She did some substantial damage, and I shudder to think what it might have been like throwing guns across the cavern while that fight was happening. I suppose Hirogi could’ve used his telekinesis to deal with that, though I don’t know how that works in combat.

So the exploration continues. And then we get some good news… a door. This has to be the payoff, doesn’t it? I assume the ultimate mystery of this place lies behind that door. Is it something the miners built or something they found? Could there be survivors in there? Further explanation of what happened here? Good questions, but before we find out we have to fight off a few more of the dead akata-zombiefied crew, including the captain.

I have to admit: my initial reaction was indifference. The previous one of these we fought died in… was it two rounds… maybe three, max? I remember it being pretty quick. OK, so there’s two of them this time. Big deal.

And then… one of the two just cannonballs right into us, and we realize the downside of packing everyone in close together. Welcome to Dr. Julius Sumner Miller’s Dramatic Demonstrations In Physics! Bowling pins. Shooting pool. Lottery balls. We’re one Brownian motion reference away from exhausting our arsenal of metaphors.

Now, from a game mechanics standpoint, it looks worse than it is, which is why we could afford to laugh about it at first. Off-kilter is still only a -2 – not a game-changing penalty – and not everyone was affected. So maybe this fight goes a round or two longer than it was going to.

But then Mo gets hit and takes strength damage, and OK… that’s bad. Especially if it’s a long-term/permanent effect. Now, as you can hear me theorizing, if this is like Pathfinder, the fact that there wasn’t a save probably means it’s a short-duration effect – they usually give you a save for the really heinous stuff – but we don’t know for sure. If it’s like the akata fever and lingers, I don’t know what tools we have to deal with that. Even if we manage to get through this battle, I don’t think we want Mo in a degraded state in a real fight.

And that’s kind of where we leave it. The battle still feels like it’s in our control, but with just a shadow of a question mark hanging over things. So what happens next week? Is Mo doomed to the same fate Rusty faced a few weeks ago? What do you think is behind the door? If that Driftdead wasn’t the big bad guy, who’s still waiting for us? And eventually… how the heck do we get out of here with no ship? Feel free to stop by on social media and let us know what you think.