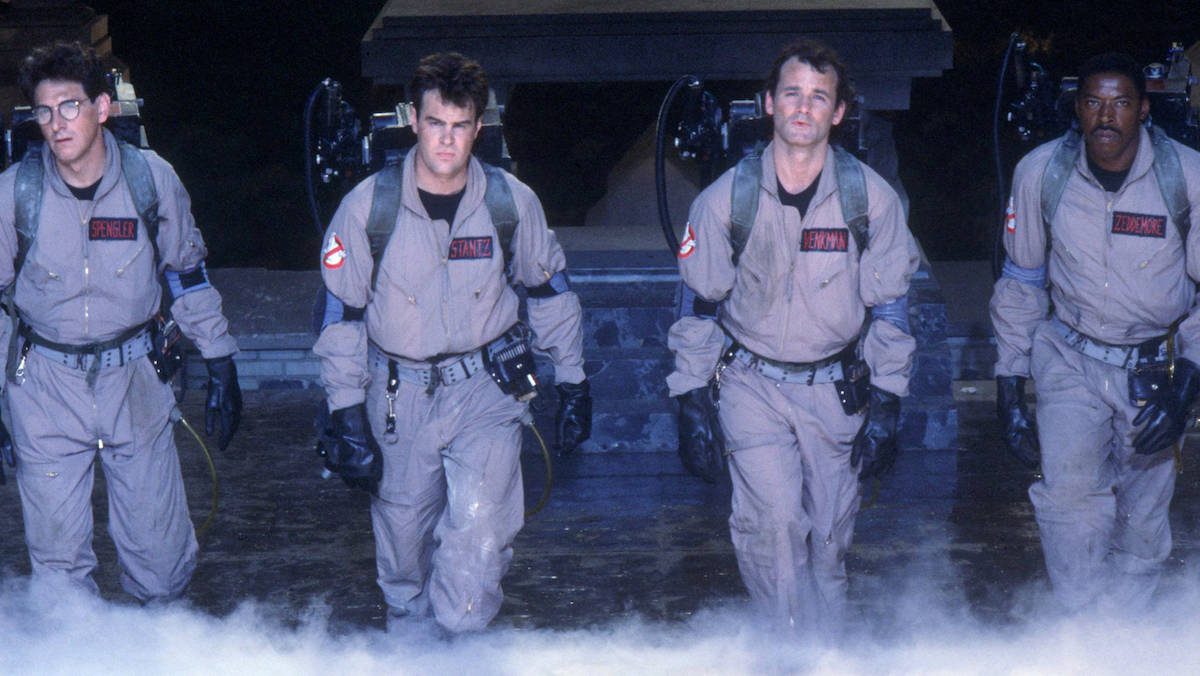 Jason recaps the events from Roll For Combat, Episode 093: Akiro The Hero.

It’s another week of Not Ship Combat on Roll For Combat, though as Steve points out, last week’s encounter was actually supposed to go the way it went and this week was the one that was significantly different from the way it was written in the book. This week we get to REPEL BOARDERS!

I get what John was trying to say about the fact that the enemy ship was able to sneak up on us, but at the end of the day, you can’t have it both ways. We were all fairly unanimous that we didn’t want to do ship combat, so Steve accommodated us and gave us something different to work with. If you ask the chef to make something that’s not on the menu, you don’t turn around and complain about it. So if that means the enemy vessel gets Plot Armor when it comes to being detected on sensors… whatever. As the guy on the sensors, it makes Tuttle look a little bad at his job, but I’ll get over that.

(Aside: I know there’s a minority of people on our Discord channel who like space combat, and if you do… cool. I don’t exactly HATE it, but I do think it’s a little under-baked and could use a little more fleshing out in future supplements.)

In Steve’s defense, I think part of the problem is that this is one of those grey areas in the rules. There are a few scattered mentions of boarding enemy ships scattered throughout the rules, and there’s even a transporter upgrade you can put on a ship. But they don’t really tell you how to manage that seamlessly. It’s a little unclear how you transition between the two modes – if you’re in ship combat and the crew of one ship or the other leaves their stations to board the other vessel, who’s running the ship? Or does it just fly in a straight line and you can take free shots at it. Or, at least for the bad guys, do you assume an army of red-shirts to keep the lights on while the boarding party comes over? But then what do the players do if THEY want to board a ship?

All of this kind of strikes me as fuzzy, so I can understand why Steve just did a hand-wave and let them sneak up on us. Blame it on the nebula, I guess. SAUCE FOR THE GOOSE, MISTER SAAVIK. So now we have an enemy vessel “parked” in our cargo hold and intruders on board. Yay! Specifically, one humanoid boss-type NPC, who appears to have some sort of mind-altering effects, and a bunch of minions who, ohbytheyway, are incorporeal.

Would. You. Look. At. That. Somebody put the Ghostkiller Fusion on his weapon! SERENDIPITY.

Now I swear on a mint-edition copy of Detective Comics #27 that I had no idea what was coming, but it’s quite the handy break. Incorporeal has always been one of my pet peeves, and we’ve run into ghostly enemies at other points in this adventure, so I just thought it would be a handy thing to have. The closest thing to meta-gaming was the consideration that it would also make my weapon magical (since we’re getting toward the levels where some creatures can’t be damaged by conventional weapons) but I could’ve done something trivial like Called and gotten that same effect. Ghostkiller was just a lucky bit of happenstance.

Just to set the stage in case it’s unclear, this fight is being held at a four-way intersection. Using the bridge as north, we came in from the north, the bulk of the minions came in from the west, and the boss is down the hall 30 or 40 feet in a room to the west (the aforementioned cargo hold). The bonus surprise minions came out of the wall into the south passage – we’re not totally flanked, but it did mess up my positioning in particular, as I had hidden in the south passage where I thought I was safe. Now I had two minions in striking distance when I had Mo, Akiro, and CHDRR between me and the other bad guys.

So battle starts, and my Ghostkiller gun draws a few oohs and ahs, but then it gets pushed off the stage by Akiro and his ridiculously powerful electrical attack. It’s exciting to finally see Chris cut loose a little. We’ve seen a few of his tricks back at Istamak (blowing up a battery, your garden-variety fireball), but it’s starting to dawn on me that maybe we should’ve had a magic-user in the party all along. Then again, maybe Chris should be casting something other than mirror image all this time, too. Door swings both ways.

The good news about this fight is that the minions don’t seem to have a lot of hit points, so if you can put damage on them, they go down quickly. Also, knowing the layout of our own ship, they’re boxed into a dead-end, so once we get down into the room, it’s Pinata Party Time. On the other hand, the damage rules for incorporeal creatures are going to slow things down AND there’s the fact that they can control the battlefield better than we can by going through walls. And there’s also the fact that the boss can play Whack-a-Mole with relative impunity. Yes, we did put a little damage on him early, but he seems to have the ability to hop in and out of the doorway – possibly aided by a Haste Circuit – so there are rounds where he can just take a shot at us and move so we can’t hit back. So… this doesn’t feel like a LETHAL encounter, but it does have the potential to be highly annoying.

OF course, that’s assuming we’ve seen all the tricks the boss can throw at us. If he’s got something worse, I may choose to revise my remarks at a later date. Or… next week, since that’s when the battle continues.

Before I close, one general show note: Steve mentioned I might be making it out to GenCon this year. I’d say that’s about 50-50 for now. I’d certainly LIKE to, but without throwing my personal life WIDE open to the world, there are moving parts regarding the fate of my dogs and how those I leave behind would fare without a car for a few days. I’m still rolling ideas around my brain, but… TBD. If it works out, it’d be cool to see y’all there. (And a fine opportunity to con a few new RFC T-shirts out of Steve by claiming I “forgot” the ones I already have. Shhhh!)

So, next week we should conclude the Battle Of The Sunrise Maiden – I don’t remember it being a three-episode sort of fight. How will it turn out? I guess you’ll just have to come back next week and find out. In the meantime, feel free to drop by our Discord server and other social media and join the ongoing merriment. We’ll see you next week, and thanks for listening and reading.