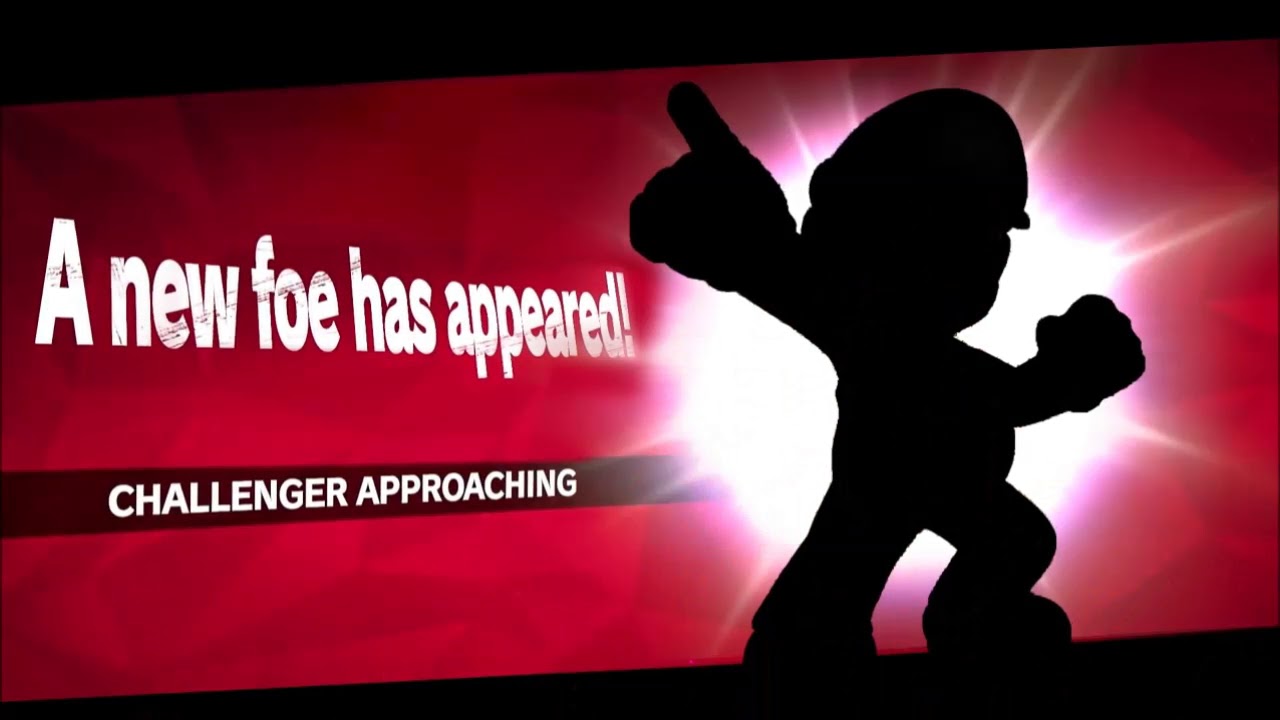 First off the bat, subterranean stinkers have “schemes”, not “plots”. Possibly even “sordid schemes”.

So this week, you know what they say about what happens when you assume… This is the week where we find out we’ve been getting quite a few things wrong this whole time. I don’t know if I should say “we” or just “me”, but it felt like some pieces of this came as news to the players too. Or maybe I’m just a dumbass. Always a possibility.

First and foremost, we gradually come to the realization (started last week, confirmed this week) that Thessekka wasn’t necessarily the big boss of this book. To be fair, that was something the Turpin Rowe distillery folks said and we just kind of ran with it, but it starts to feel like the real big bad is this white-eyed dwarf that we first learn about from Snake Lady, and then I’m assuming it’s the dwarf that shoots the crossbow bolt right at the end of the episode. (And at a meta level anyone who can do 57 points of damage with a crossbow bolt is probably a boss.)

We also learn that all the nasal-themed horror we’ve encountered around the Swardlands is in fact related to the xulgaths. Truth be told, I’d been thinking it was some unrelated secondary quest. I suppose this alarm bell should’ve gone off when we learned that the xulgaths could fast-travel between the aeon towers – it really did explain a lot – but I will concede I was a little slow on the uptake and didn’t catch it until it was spelled out with jars of pituitary goop. But now we know; we just don’t know how it fits into the larger puzzle. It is genetic material for the mutants they’re creating? Is there some OTHER plan that requires the harvesting of specimens? Is this dwarf just a weirdo?

(And OK, there’s a small degree to which this all feels like it belongs in our Edgewatch adventure. We’re the ones dealing with the body-horror nutjobs… stay in your lane!)

But I’ve gone a little bit out of order, as a lot of this stuff gets revealed later in the episode. I’m literally getting ahead of myself.

First up, we have another new version of xulgath – the resin-seep xulgath. The good news… and I mean the ONLY good news… is that they don’t stink like their other xulgath buddies, so you don’t have to worry about the usual sickened rolls. The tradeoff is the aforementioned resin. There’s resin crust (part of this nutritious breakfast!) which adds poison and a slowing effect to its jaw and claw attacks, and there’s resin spray, which is a poisonous breath weapon. So… I think I’d rather have to deal with the sickened, all things being equal.

In the middle of this, we uncover a bit of a gray area, the difference between “knocked back” and “shoved”, specifically in relation to Darius’ mountain stance. Mountain Stance specifically protects against being shoved and tripped which are both defined actions. But the description of the xulgath’s resin spray uses the terminology “knocked back”, which does not appear to be formally defined, except as a form of forced movement. (To be fair, “knocked back” is also used in other spells like hydraulic push; it’s not just something that got chucked into this monster statblock.) If Paizo wanted to communicate something different, why not define “knocked back” a little more formally? It’s a little confusing, and this particular case, I’m with Rob – in the moment, it sure felt like Darius was being shoved.

So you know what? I asked Mark Seifter… now that he’s part of the team, I figured I might as well. He did confirm that’s working as intended: Shove is specifically the Athletics feat, whereas there are other forms of forced movement. (An easier way to see the distinction would be a spell that alters gravity and forces someone to “fall” a different direction. There’s no attack there to muddy the waters… they just move in a different direction because of altered physics.) Additionally, there are abilities – he mentioned the rock dwarf heritage – that are effective against ALL forced movement. So the distinction is intentional, even if it might be hard to articulate in any particular case.

For the tiebreak, I’d actually look at the flavor text. Mountain Stance is described as “a technique first discovered by dwarven monks – allowing you to strike with the weight of an avalanche”. To me, that suggests that mountain stance was first and foremost designed for its offensive benefits, and its resistance to Shoves and Trips was a Bob Ross “happy little accident”. That’s what I’m going with, anyway.

OK, we’ve beaten this in to the ground, and soon enough the party does the same to Captain Resin Crust. Next up, it’s time to explore the rest of the tower. As they’re exploring, they hear the clinking of chains, and for a brief moment Hap forgets the lessons of Turpin Rowe and starts warming up another fireball in the bullpen. But the rest of the party stops her, and it turns out to be a good thing as it’s a prisoner… yeah, I’m not even trying to spell that name. (Alinka Quink?) Snake Lady it is. So not only do they save a life, and gain some valuable intel… they have another recruit for the circus. If they make it out of here alive.

After the prisoner is freed, the exploration continues. First, the party finds… for lack of a better description… the lab, where we learn that the xulgaths were basically behind all the brain-scrapings, and that they just saved Snake Lady from being next on the list. Then they find what’s likely to be the stage for the finale… a big central chamber with light (presumably aeon stone light) coming down from above and being scattered around the room by mirrors.

And that’s when all hell breaks loose. First, Darius starts floating. Meaning he’s no longer in contact with the ground, which means no mountain stance. Yeah, that’s bad. Then we get the entry of the muscle: big four-armed steroid xulgath with a little tiny head. (If any of you played any of the older games in the Ultima series, this guy reminded me of the Headless, one of their cannon-fodder bad guys.) And then just when we were starting to wrap our brains around that, we get the aforementioned extra-nasty crossbow bolt (shadow damage, poison damage, and bears… oh my!) that announces the arrival of… well, I’m assuming it’s going to be a white-eyed dwarf, based on what we learned earlier in the episode. And I’m betting he or she is trouble.

How will our heroes fare in this fight? Hard to say, but we’ll find out (or START to find out, at least) next week. As always, feel free to drop by our Discord channel or other social media and let us know what you think of the show. Thanks for listening, and we’ll see you next week.