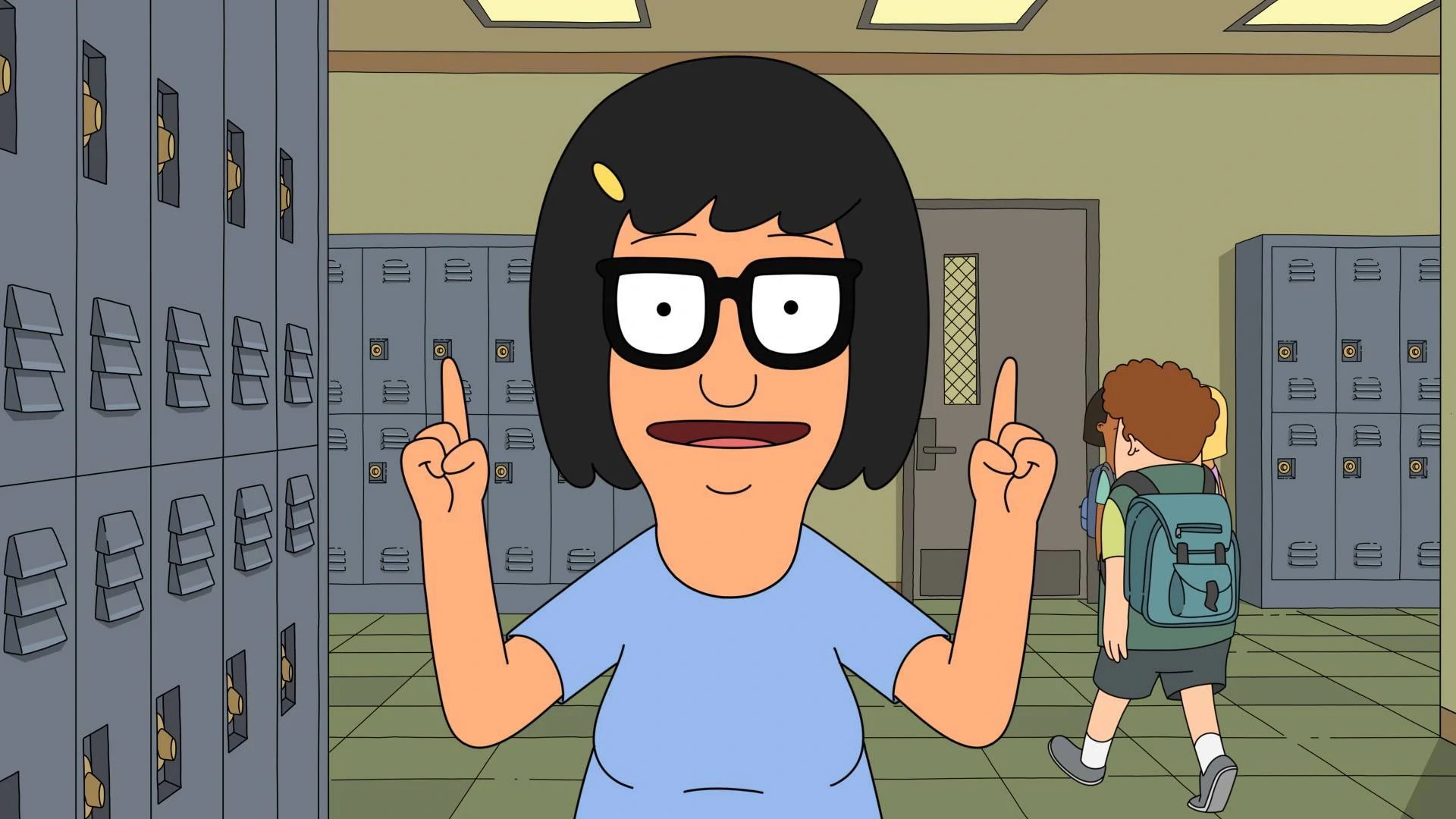 I have to knock out this week’s column quickly, as personal life intrudes in a good way this weekend. It’s Funageddon 2022! More accurately, the fantasy baseball league I used to be in is having their annual draft, so a bunch of lifelong friends (including Steve himself) descend on Pittsburgh for the weekend and hijinks ensue. I don’t play anymore – somewhere along the line, forgetting family members’ birthdays but being able to tell you who the fifth outfielder for the San Diego Padres is got a little weird – but I do generally hang out with everyone, and even serve as auctioneer as long as they buy me lunch.

So back in the world of the Extinction Curse, I realize I made a SMALL mistake last week. Nothing big: I just said the xulgaths raised the alarm intentionally, but really, it was Darius throwing the one xulgath through the fire and off the platform, which set off their trap. When a burning xulgath hits an oil trap (feel free to sing that phrase to the tune of “When A Man Loves A Woman”), predictably fiery things happen.

The net effect is the same regardless. Immediate short term, some saving throws need to be rolled to not fall into the fire. (Except for the poor xulgath who started it all and is pretty screwed.) Tactically, there’s now a huge environmental hazard serving as backdrop for the entire fight, with the fire itself, and obscuring smoke rising from it. And at a meta level, the entire xulgath crew now ought to know they’re coming, unless the xulgaths chose this exact moment to go visit an inexplicably-placed sensory deprivation tank.

As for our party, Darius is fine; he was safe up on the platform anyway. Never in any danger. Hap’s build pretty much protects her from the worst effects, between ancestral fire resistance and feather fall. So the ones in most immediate danger are Ateran and Alhara. Alhara manages to grab a ledge in a very Tina Belcher-inspired fashion, as we spend a curiously long time discussing Darius’ butt. We’ll unpack that another time. Ateran does fall, but they have flying available, so yeah… a little damage, but mostly a short term inconvenience. All in all, the trap ends up being not as horrible as it could’ve been. The way I see it, if Darius or Alhara (aka the people without flying) had fallen, THEN things would’ve gotten interesting.

What IS kind of horrible is the presence of stone maulers as additional muscle. Confession time: I assumed this was actually another new variant of xulgath on first listen, but as I was looking up stat blocks for reference… OK, they’re actually earth elementals. In addition to being a big punchy hit point sponge, they have two main powers. The first is the spikes they can emanate as an aura: it’s not a LOT of damage, but it does complicate battlefield movement on an already-small platform. On the other hand, you only take damage if you move, so if you just stand and trade swings with them, you can reduce its effectiveness somewhat. The second is the crumble ability where they can melt into the ground when they take a hit. (Though it’s worth mentioning they still take the damage.) Peeking behind the GM screen, the limiting factor for THAT ability is that it has a cooldown and can only be used every 1d4 rounds. But it does create a whack-a-mole scenario where they can go under and pop up somewhere new. So… Tremors, but less bitey.

The other meta comment is that BOTH those abilities require stone to operate, so if you can fight them somewhere other than a stone surface, it would neutralize both their abilities. But the wood bridge is the only nearby location that would work, and having the two characters who can’t fly battle on a narrow wood bridge with no guardrails feels like prime material for a winning entry in a “World’s Dumbest Character Deaths” essay contest. So… fighting them on their home turf it is.

So the battle rages, and in some ways, it’s a return to normal for the team. After a few weeks of “hey, Alhara had a great combat and didn’t die!” commentary, she’s back at death’s door for the first time in a few weeks. I’m not bashing Vanessa in the slightest; she’s playing her character exactly how it’s supposed to be played. But for a variety of reasons – the battlefield map limiting her movement options so she couldn’t make the most of her mobility, bad dice luck, whatever – we got back to the RFC tradition of the Alhara Pinata. And I don’t think we fully appreciate how close a call it was: dying 3 without a hero point available is not a place you want to be as a character. Fortunately, the rest of the team was able to keep her going, and it happened close enough to the end of the fight that the situation resolved itself.

Though this did lead to a fun little moment on our Discord channel where I joked that if she HAD died, the moment would’ve been immortalized by Steve speeding up Alhara’s death scene for comedic effect and carving it into sound bytes for the show. Which then prompted Vanessa to take matters into her own hands and record a sped-up Alhara death scene for the amusement of all. If you’re not on our Discord channel, you might want to head there to enjoy that.

One other thing I briefly wanted to touch on was the Juggernaut Mutagen. And no, not just because Rob’s initial delivery of the “I’m the Juggernaut, bitch!” line was way too casual and came across as the Smooth Jazz/NPR Juggernaut. I just like taking a look at magic items we don’t see too often. In this case, you get temporary hit points and a bonus to fortitude saves which vary based on the potency of the consumable, which trades off against a flat -2 penalty to will saves, perception checks and initiative rolls.

In this case, the temporary hitpoints were gone almost as soon as Darius got them, but the really interesting things kick in at the higher-level versions of the item. First, the duration goes up from a minute, to 10 minutes, and eventually to an hour. So now we’re talking about an item can help in multiple combats. Where that really helps is that the temporary hitpoints can regenerate if you’ve been at max hit points for one minute, so if you rest between fights and heal, you get a second or third dose of temporary HP. Also, the real good ones turn successes into critical successes and critical failures into regular failures on the fortitude saves.

So the battle eventually resolves itself and the party is still alive. One down… an entire aeon tower full of bad guys to go. Including the Big Boss. And that’s where we call halt for the session. As always feel free to drop by our Discord channel or other social media and let us know what you think of the show. Thanks for listening and we’ll see you next week.

P.S. – Who am I kidding?” It’s Jose Azocar. Fifth outfielder for the Padres. Sigh.