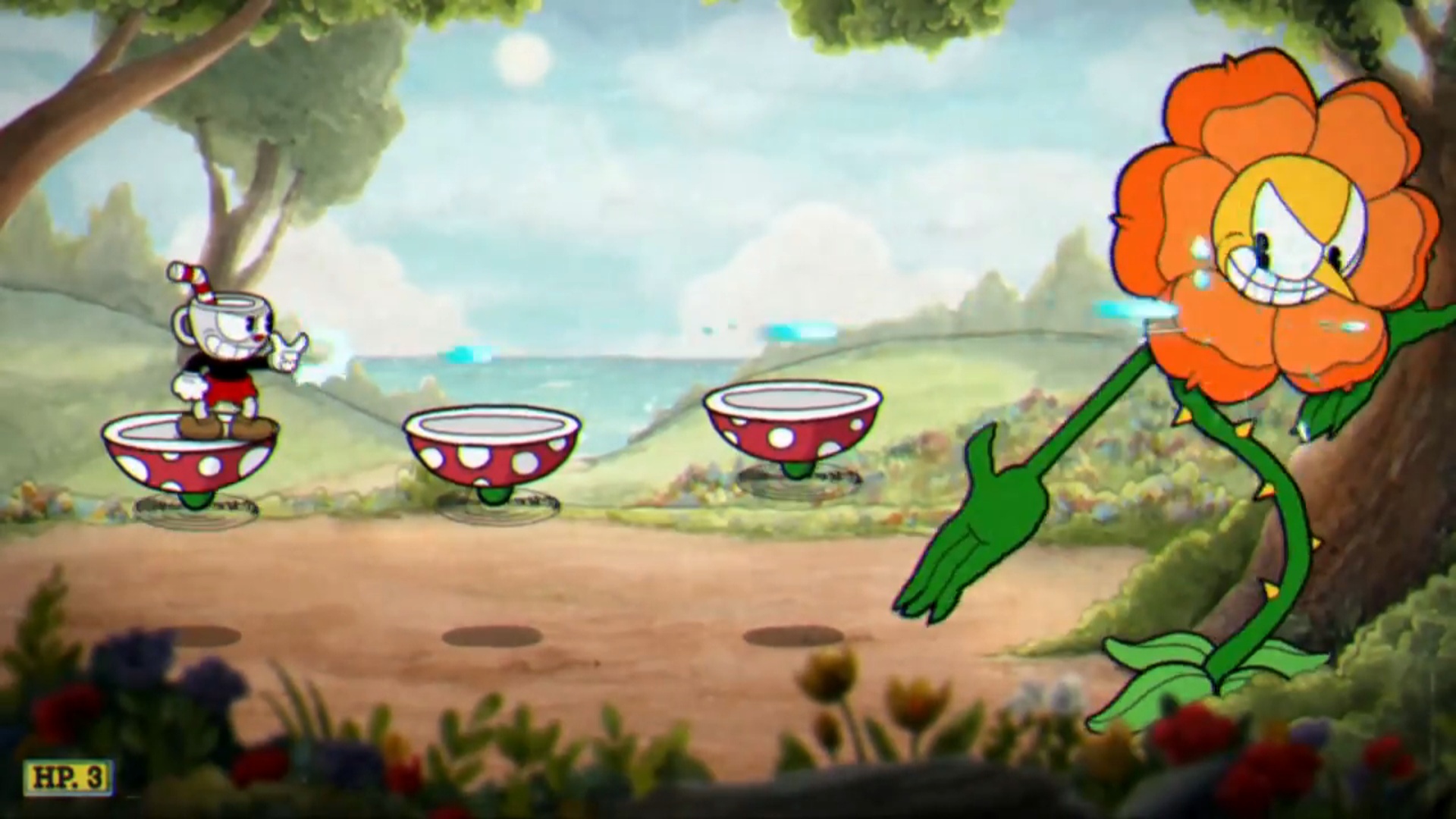 I have to admit that my inner child is disappointed in this week’s episode.

Carnivorous plants were always such a cool thing to me growing up. Particularly the Venus flytrap – here’s this plant sitting around, minding its own business, a fly lands on it and CHOMP. Also just the fact that most plants make do with chlorophyl, but not this one. Why have SUN JUICE when you can have sweet tasty dissolved bug paste?

So I was really looking forward to seeing a Pathfinder take on a carnivorous plant, and you give me one that’s already dead? What the hell, Paizo!

At first, I was also a little angry on the party’s behalf because it seems like Audrey II being dead would’ve been something the party should’ve noticed… maybe even something that should’ve been obvious. But then I thought about it and I guess that’s the difference between starting with a Recall Knowledge instead of a Perception or Medicine roll. Now that I think about it (though it’s going back to last week’s episode), Ateran chose to lead off with a Recall Knowledge, so they got all the Encyclopedia Britannica info on the plant, but didn’t actually check for a pulse. And at the risk of being snotty with my backseat driving, they weren’t in rounds yet, so they would’ve had time to do both.

(We have an editorial clarification: we were talking about this later in group chat, and Steve mentioned that when Alhara was walking the perimeter, she did get a secret Nature check to notice whether the plant was dead, but she failed it.)

Nevertheless, the decision having been made, the party started sneaking around the dead plant in the middle of the clearing and ended up walking right into the real threat: the countefloras. Which, to my surprise, is not an Italian salad, but a form of evil dandelion. The interesting thing about these guys is that they basically have two modes: in their normal mode, their spore-spewing almost makes them the equivalent of a caster, or they can draw in their… petals, fronds, whatever… and it hardens up both their defenses and offense and turns them into more brute-like mode.

Among other things, their spores re-introduce us to the fascinate condition, which… unless I’m missing something… feels like the most useless status effect in the game. Basically, you just have to focus your attention on the creature that fascinated you. It doesn’t prevent you from attacking, so it’s almost totally useless against melee. It’s not even a berserk-like thing that prevents you from casting spells – it just makes it so that you can ONLY do so against the creature that fascinated you. And it’s broken if a creature takes a hostile action against the fascinated target OR its party-mates.

Really, thinking about it, there’s only a couple useful aspects to it. First, I suppose it can create a short-term lockout for attacks of opportunity or other reactions: if you’re fascinated by Creature #1, Creatures 2 through 4 can do whatever they want and you won’t be able to react to it. The other use case would be disrupting a party healer if there is one, since their utility relies primarily on being able to target other people. But even then… it only lasts until the next enemy attack.

One way to fix fascinate MIGHT be to make it so the target doesn’t become unfascinated until the creature that attacked it takes a hostile action. That is, if you’re SO fixated on Creature #1, you might not even notice Creatures 2 through 4 attacking your friends. Then maybe you could have the fascinator lock out the fascinatee (yep, I’m making up words now) while its allies work on the rest of the party. But even that doesn’t slow things down much because the fascinate target can still come over and start whomping on you with impunity, and if you fight back, the condition ends.

As the fight begins, we get another surprise… at least one of the distillery workers is still alive. I’d been assuming all of them were wiped out, but in a little touch of irony, the worker who fell closest to the carnivorous plant corpse is just hanging on. Interestingly enough, our party decides to stage an impromptu rescue mission, grabbing the downed worker and retreating from the grove. Residual guilt over the earlier incident at the distillery, maybe?

At first glance, it seems like it might be a full-blown retreat, but then the team regroups and decides to go back and fight. And once the initial surprise wears off, the killer flowers turn out to be not SO tough. The good news is that they’re vulnerable to both cold and fire; the bad news is Hap is trying to conserve spells, so she’s more in Poke-Trainer mode than spellslinger mode. Even so, the party is able to rally and dispose of the killer flowers fairly easily.

After the battle, the team revives the lone survivor of the distillery party and get a little more detail on the overall situation. It turns out the distillery workers had been skirmishing against the xulgaths for a while, and had learned a few interesting facts before the killer flowers got them. First, they’re aware of the players’ activities and are fortifying the last tower for an attack. Yeah, that’s not good. Second, we find out that the xulgath leader has some mechanism for transporting between the towers. (At a meta-game level, I suspect this was a way to handle it so that the players could tackle the towers in any order, and the boss would still be at the third one.)

The party considers doing an initial reconnaissance mission up to the tower, but between general depletion of resources and the fact that the xulgaths know they’re coming, the party decides to call it a day and take their survivor back to the distillery. Their return kicks off another round of shaming over Hap’s errant fireball, but good news arrives at the end of the session, as they’ll be levelling up before they take on the final tower next time.

And that’s where we’ll leave it for next time. Our heroes will be more powerful, and – unless some other side mission crops up – they’ll be heading out for the last of the three towers. (And possibly closing in on the end of the book? We’re nearing the upper 20s on episode count, and that’s traditionally about how long a book takes….) Join us next time and find out, I guess. As always, feel free to drop by our Discord channel and let us know what you think of the show. Thanks for listening and we’ll see you next week.