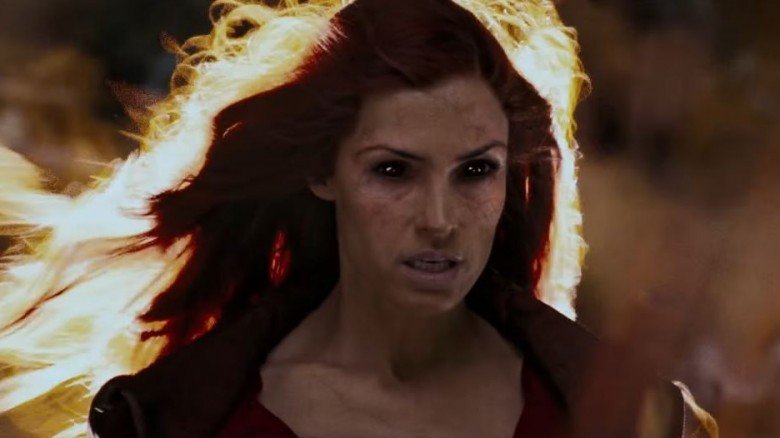 Jason recaps the events from Three Ring Adventure S3|26: Let’s Not Bicker and Argue Over Who Killed Who.

It’s a weird week on this week’s Roll For Combat. Normally, when an episode is combat-centric, that tends to drive the action: you want to see what sorts of cool things happen during the fight. In this episode, it was almost the complete opposite: you really wanted the combat to hurry up and end to see how the party would handle the can of worms opened up by Hap’s fireball misadventures last week.

It didn’t help that once the combat got going, it was pretty much a complete mismatch. I didn’t sit there and count, but I get a feeling the xulgaths were pretty low-level and navigating the hostage situation was supposed to be the big challenge of this encounter. Not only did they miss a surprising amount of attacks, but I don’t recall them landing a single crit the entire fight. As such, we ended up in a fight where you never got the sense our heroes were in much danger.

It wasn’t a total waste of a fight though, because we really got to see Alhara’s build shine this week, complete with a glorious dose of the “Attack of Opportunity” sound effect. (Note to self: if Alhara should ever die, Vanessa’s next character needs to be a sprite and Steve needs to figure out the audio tricks necessary to make that her full-time voice.) I’ve come to the conclusion that Alhara as a character gets hamstrung when she’s forced to fight defensively, and to get the most out of her, Vanessa needs to get her in situations where she can open up the throttle and go full offense. I feel like a lot of earlier fights followed a pattern where Alhara would leap in, take a bunch of damage as the first one into the breach, and then she’d spend the rest of the battle fighting defensively around that damage. In a fight like this, she’s really able to commit to the build and it’s something to behold.

Within a few rounds, the party has the battle mostly mopped up, and now it’s time for the moment of reckoning with the distillery workers. And… OK, it’s actually a bit anti-climactic. I was expecting anger and we got… mild peevishness, I guess? I sort of get it – this is one of those places where the adventure path probably forces you to color inside the lines, and there’s not a lot of room for the distillery workers to attack the party or flat-out refuse to help them. But their complaints about Hap barbequing their colleagues comes across at the same level of outrage as a restaurant telling a party of two they can’t be seated at a four-top.

On the other hand, Hap’s reaction made up the difference for being quite unexpected. Up until now, Loren has played Hap as not just a reluctant adventurer, but as someone who’s really been conflict-averse and doesn’t want to hurt anyone. But this time… Hap has snapped and it’s the emergence of Dark Hap. (A lot of people are already making the Jean Grey/Dark Phoenix comparison on our Discord channel.) It’s going to be interesting to see if this is just a short-term defense mechanism to having screwed up – that is, Hap knew she was wrong, but wasn’t going to admit it in the moment — or an actual new direction for Loren’s character.

This new version of Hap makes a good point that’s also a bad point. Her good point is that xulgaths aren’t known for taking prisoners, and probably would’ve just started killing the hostages as soon as the fight broke out anyway. And… she’s not wrong about that, up to a point.

But that raises the valid counter-point: WHY did these xulgaths go against type and take hostages? If it was to get the remaining distillery crew to come out… that implies they needed the distillery intact for some reason, doesn’t it? If they’d just wanted to go on a rampage, they could’ve just burnt it to the ground with the people inside. It feels like maybe there was some larger goal here, so what was that? This “larger goal theory” is also reinforced by the one xulgath having a crude map to the distillery… they didn’t just stumble on this place by accident; they were specifically sent here by someone.

Also, at a meta-game level, it raises the possibility that maybe there was a diplomatic solution to this encounter that got missed. I know the group has gotten in the habit of attacking on sight, but maybe there was a way to talk through this one.

Once the initial kerfuffle dies down, we learn a few interesting things from the townspeople. First, they’ve had a death similar to the ones back in Turpin Rowe – tied to a tree, bleeding from the nose, etc. We also learn that there are other members of the distillery crew missing in action. A messenger was sent to Turpin Rowe, and that person never arrived, which created some of the fog-of-war that led to the death of the hostages. But we also learn that a fairly large party of eight distillery workers left for the aeon tower – also unaccounted for.

Armed with that information, it seems like for the moment, all roads lead to the tower. However en route, our party gets a bit of a surprise, as they stumble upon the remains of the distillery force… apparently killed by killer plants. Did the xulgaths summon these plants? Is it related to the malevolent fey we’ve been seeing in these parts? Or was it just random bad luck that a killer venus flytrap happened to be on the route between the distillery and the tower?

Alhara begins to do a little recon of the situation, giving the flytrap a wide berth… but manages to stumble into range of a spore cloud, signalling the beginning of combat. And that’s where we’ll pick it up next time. As always, feel free to drop by our Discord channel or other social media and let us know what you think of the show. Thanks for listening and we’ll see you next week.