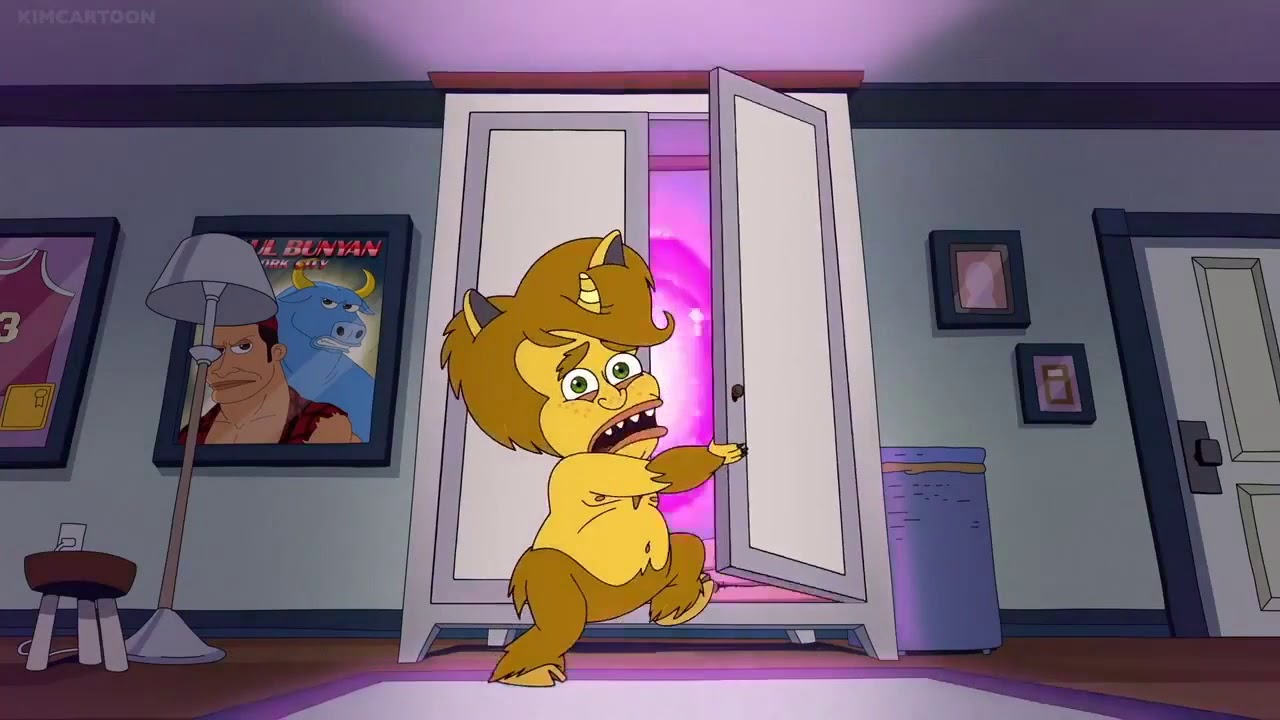 I know, I know. I’m WAY late this week. I don’t have a good answer beyond being stuck in a doom-scrolling cycle. Oddly enough, you can hit “refresh” all you want and there are still Russian troops in Ukraine and really unpleasant legal shenanigans in certain southern states. And then for the cherry on the poop sundae, I had tickets to see John Mayer last Friday – first live music in over two years — and then he got COVID and had to cancel. So OK… I’ve been in a mini-funk.

And all of that is before we talk about Pin. F’ing. Tingwheely.

Last week, I thought I had found my new least favorite NPC in the history of this show, but nooooope. Runk-Runk had a strong debut, but lasted all of one week in the top spot before being ousted by our new flying annoyance. I swear, when Ateran said “we have a circus…” and started to extend the offer, I let out an audible “NOOO” which has since been preserved on our Discord channel in Michael Scott GIF format.

As an aside, I figured out who Pin reminds me of. If any of you watch Big Mouth… he’s Tyler, the hormone monster. Obnoxious, whiny, vaguely clueless… the only major difference is not nearly as pervy. Maybe Pin can redeem himself with a good act, but I’m definitely not getting my hopes up. For the moment, I’m rooting for Mistdancer to throw a tantrum about sharing the “flying act” spotlight and grind him under her hooves.

And while we’re at it… did we ever establish for certain that Pin didn’t do something to provoke the spiders? Maybe the spiders were minding their own business and he decided to mess with them.

But before we get to Pin, we do have a little bit of setup to do this week. Our group has proceeded from Castinlee to the town of Cawshax. Cawshax itself isn’t much of a town, but it does represent the jumping-off point for the next set of adventures. Turpin Rowe and the Stump Festival are to the southeast, and the third aeon tower is pretty much due east (but in a forest, with no road access). There’s also a distillery further to the southeast, but that – for the moment – doesn’t seem like it’s relevant to anything. (But they probably wouldn’t have put it on the map, so… we’ll see.)

Thanks to the mayoral grapevine, we do learn that Turpin Rowe is dealing with a rash of murders. Hey, sounds like they need a special detachment from the Edgewatch to come take a look! CROSSOVER TIME. Either that or a temporary injunction for infringing on our crime-fighting turf.

We set off with the general intent of splitting the caravan – the circus proceeds down to Turpin Rowe and starts setting up while the party takes at least a brief look at the tower. Not a bad idea at this point – get a sense of whether the stone is still there, size up potential resistance. But the plan is at least briefly diverted by the encounter with the spiders.

Now… I have a theory about this fight. If you remember when this book first started, Steve suggested that they pretty much set all the encounters at the same difficulty, since the party could tackle the towers in any order. So we’d kind of been expecting that the early fights might be a little too tough and the later fights might be a little too easy. This battle was one where we maybe got a little confirmation of that theory – the baby spiders were almost criminally easy, and even the mama spider wasn’t really THAT tough. On the other hand, I do think luck also played a bit of a role: it seemed the big one in particular got unlucky with its attack rolls, and even when it hit, the poison didn’t really stick like it could’ve.

If there was an MVP to this week’s fight, it was probably Alhara. Well, more like… everyone did pretty well, but Vanessa was the one who really got a chance to use her abilities in ways that let her build shine. We’re used to Alhara going in first, absorbing a bunch of attacks early, and then having to fight on the defensive that it was nice to see her get to bounce around the battlefield and really dip into her bag of tricks. The one where she used her attack on one spider to propel herself to the second spider was… (chef’s kiss).

Though OK… I’m still not sure how I feel about tripping spiders. On one hand, lots of legs feel like they should make for a stable base. On the other hand, big body and skinny legs does seem like it would make for a high center of gravity. I’ll allow it… but I don’t have to be happy about it.

One thing that generally made me chuckle: the mid-show session switch. We’re clicking along in the battle, and all of a sudden, we get a new introduction from Vanessa and a bunch of discussion about how “we haven’t played for a while”. Now, I don’t want to be critical here… I don’t if Steve just liked the transitional banter that much, or if he tried to make some edits, but it would’ve just lost too much important information, but the joins between recordings usually aren’t quite so apparent. Still, it gave us a bit of a window into the RFC backstage area – we now know that we’re caught up to early January, since it’s mentioned that this is the first show of the new year. I don’t know about you, but I always like knowing how far ahead behind real-time we are. (I mean, I guess our Patreon listeners know, but I like to preserve my listening experience by avoiding that as much as possible.)

So the group eventually prevails. Spiders down, Pin added to the circus (sigh)… and it’s time to move on. Except that the spider’s poison has a parting gift, paralyzing Hap and leading to the creation of the Hapsack. Luckily it happened after the combat, so no real harm done, but a fun little bit of levity. Though I suppose it did kill off any lingering plans to go visit the tower, so maybe a LITTLE harm done.

OK, so back to town then. Except that Alhara notices stuff in the spider web. Loot? More enemies? A follow-up fight with a possible split party and one member incapacitated? I guess we’ll find that next week. As always, feel free to drop by our Discord channel or other social media and let us know what you think of the show. Thanks for listening and we’ll see you next week.