The Sideshow S2|34: A Funny Thing Happened on the Way to the Boss Fight - Roll For Combat 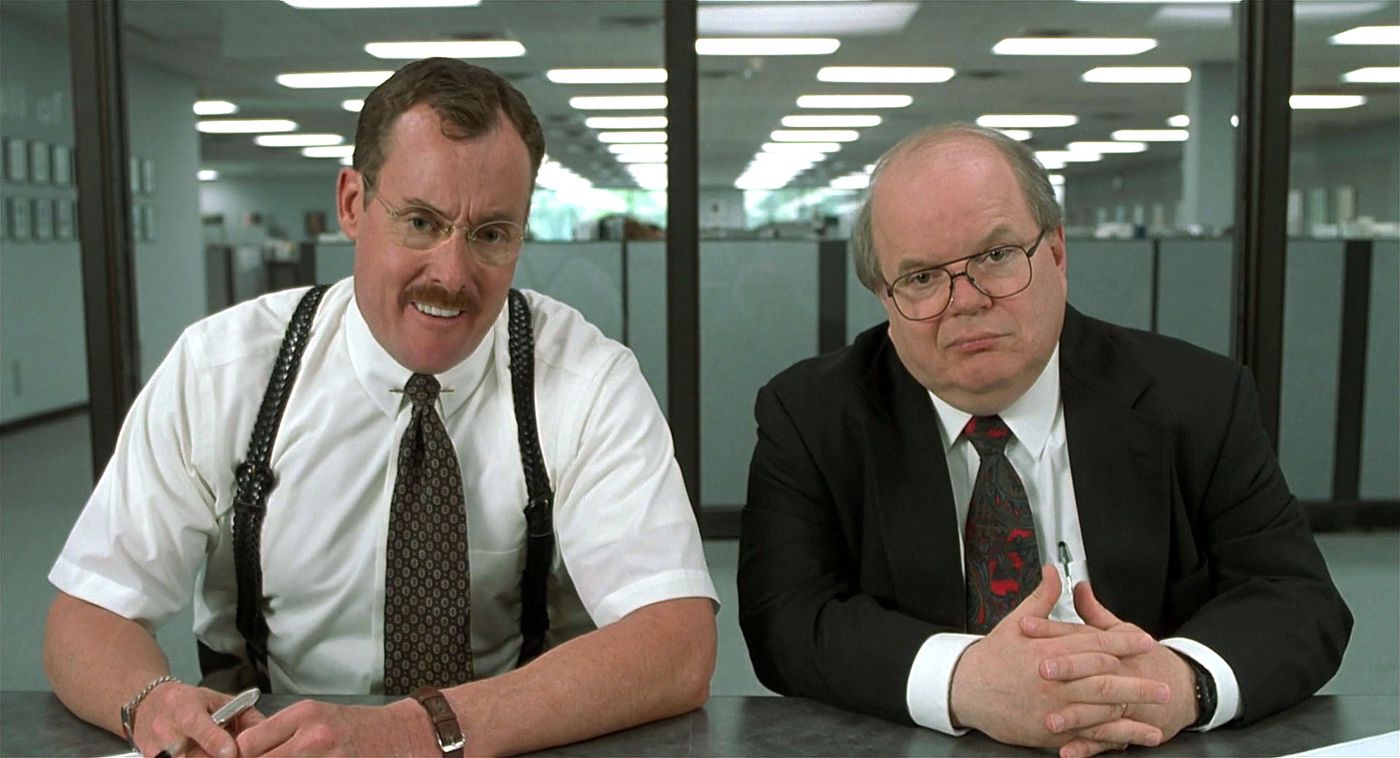 Jason recaps the events from Three Ring Adventure S2|34: A Time for Justice.

Given how angry Hap was at the end of last week’s episode, and given the episode synopsis that it was time to “confront Mistress Dusklight”, I figured our heroes were going to roll right over to the Celestial Menagerie and start stomping some people. So the episode we got… it wasn’t BAD exactly, but it wasn’t what I thought we were going to get.

I suppose my first clue should’ve been the episode length. You almost can’t fight ANYTHING in an hour, much less a book-ending boss fight. If they’re taking on the entire enemy circus, that’s the sort of thing that ends up stretching over multiple episodes with a cliffhanger in the middle. I think we had a boss fight in Dead Suns that stretched over THREE episodes once.

I did enjoy the chaos of Hap trying to roleplay a solemn, dignified funeral service for Bardolph while everyone else was cracking jokes about the situation. OK to be fair, Rob T. seemed like he was straddling both sides of the fence, at times genuinely having Darius try to help out Hap, and at other times lobbing jokes with the rest of the crew. But it was a fun little interlude. NO, YOU CAN’T ARULA VOLDIK AN ENTIRE BEAR, ATERAN.

We also get an interesting bit of damage assessment – it turns out the attack was fairly specific about damaging the workings of a circus operation, rather than just being random violence (as it first appeared). As a result, the circus is going to be out of action for a few weeks, regardless of however the confrontation might shake out. At a meta-level, I suspect this drives the story action toward some combination of confronting Dusklight and finding the next aeon tower – if you can’t hold a show anyway, the party can go running off on an excursion. (Of course, knowing this group, they’re equally likely to spend half of it at Hamlin’s Hots instead, but we’ll jump off that cliff when we come to it.)

After cleaning up the aftermath of the attack and getting a bit of a rest, the team takes their evidence of Mistress Dusklight’s wrongdoing to the authorities. And now we get into territorial infringement issues, as the constable agrees their evidence is compelling, and… deputizes the gang to go arrest Mistress Dusklight themselves. OH GREAT, NOW THEY’RE COPS TOO. Because when a member of the business community of your town breaks the law, you really want to leave enforcement to the people who run a competing business. I don’t know how much due process is a Thing in Golarion, but they’d probably better kill Mistress Dusklight because this case is SO getting overturned on appeal. “As the Court first established in Gronnog v. Triumvirate Peacebringers…”

Along those lines, this also probably rules out bringing Kalkek to the final altercation. I don’t know my Inner Sea legal code, but siccing a barghest on bad guys is PROBABLY not proper law enforcement technique. (Did you know that was ALSO Gronnog v. Triumvirate Peacebringers? Bit of a landmark case, that one…)

Also, no you don’t get a Lawbringer Badge. THAT’S OUR THING. Then again, what the hell. My birthday’s coming up, maybe I’ll commission Sheppi for some artwork of Basil swinging around on a trapeze because TWO CAN PLAY AT THAT GAME. Extra sequins on the wings, please.

So now the team has the authority of the law and a warrant on their side; now they need to come up with a plan. There’s an initial mumble about trying to infiltrate the camp quietly, but it feels like Steve uses his GM magic wand to dissuade that a bit, with promises of guards and magic wards and stuff. Steve’s got that mode where he won’t just come out and SAY you can’t do it – and if you come up with something REALLY crazy he might even let you try it – but he’s broadly hinting it will ultimately be futile, so maybe just come up with something else.

So it sounds like more of a frontal assault is going to be the plan; it really boils down to infiltrating during a show, or just showing up at the front gate with a warrant and seeing what happens.

Our team dithers for a little bit on a decision and then decides they need more information since it appears the Celestial Menagerie has moved and reconfigured their camp recently. (Almost like they’re… you know… expecting retaliation and bracing for a counter-attack.) First up is Ateran, who summons Csillagos to do some aerial recon – we haven’t seen this ability used much, but a caster’s familiar can share their senses with their bonded person, so Ateran can see whatever the bird sees. That gives them a high-level map of the area, but not the finer details, so they also decide to send a couple of the minor circus-folk in as show attendees to get some ground-level recon of the area and report back. However, the situation gets a little more dire as those workers don’t report back at what should be the end of the show.

As the show winds down, we end up where we thought we were last week; it’s pretty much time to go confront them, isn’t it? I’m still a little worried because we’re not too far removed from the “party crashers” episode where the Celestial Menagerie’s B-team messed with their performance, and they could barely lay a finger on the second-in-command guy. It’s true they’ve leveled since then (maybe twice?) but still… add in Mistress Dusklight and her tin-can boy-toy and it’s gonna be a knock-down-drag-out.

So I guess we’ll see you back here next week for the big fight. Though listen closely Steve… if we get another episode of prep-work, I’m leading the listener riot myself. As always, feel free to drop by our Discord channel or other social media and let us know what you think of the show. Thanks for listening and we’ll see you next week.